Life in the Desert 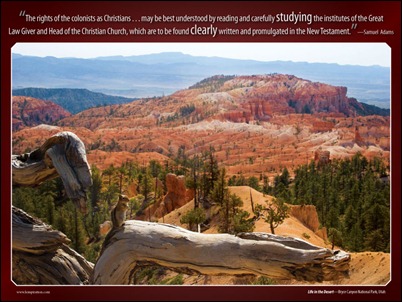 How long did it take for you to discover the little chipmunk in this picture? At first glance, it isn’t noticeable. And that’s a good thing. I love pictures that are are deeper than one look and include little things that pop out each time it is viewed. When I took the picture, however, I didn’t necessarily intend for it to be that way. It just set itself up.

During a family vacation to the Southwest in 2006, we stopped briefly at this scenic spot in Bryce Canyon National Park, Utah. There’s not much you can do photography-wise during a “brief stop”, especially at an easily-accessed and over-crowded iconic overlook. But this didn’t mean that an opportunity couldn’t present itself, so I put the wide angle on the camera and headed out to see what I could see.

Bryce Canyon is an incredible place. Though definitely not as grand as Grand Canyon, it is geologically unique in it’s own way and much more colorful and varied. As I stood awestruck, taking in the sweeping landscape spread out before me, this little chipmunk came bouncing across the trail. I reckoned they weren’t too scared of people, seeing so many people around at the time, but I watched the chipmunk scurry up and onto this gnarled log to pose for a picture. It didn’t take me but a second to compose and take the shot, so I moved around and in a little closer to try to get a better angle. I was glad I had my wide angle on: the singular combination of sweeping landscape and close-up focal point really helps to place the chipmunk in it’s natural environment, where it’s supposed to be.

It’s not every day that a picture sets itself up for me without much effort on my part, so the extraordinariness of the situation was a factor in choosing this image as one of only 12 images used in Lenspiration’s 2012 Calendar, now available for purchase online at Lenspiration.com. 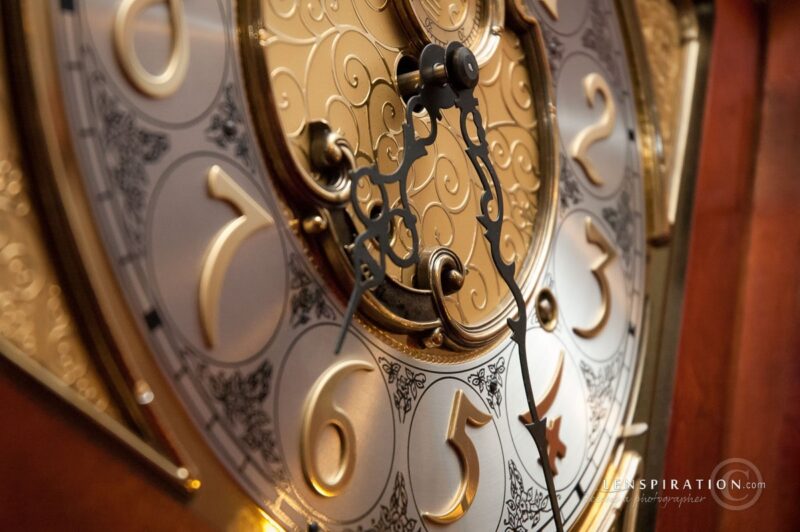 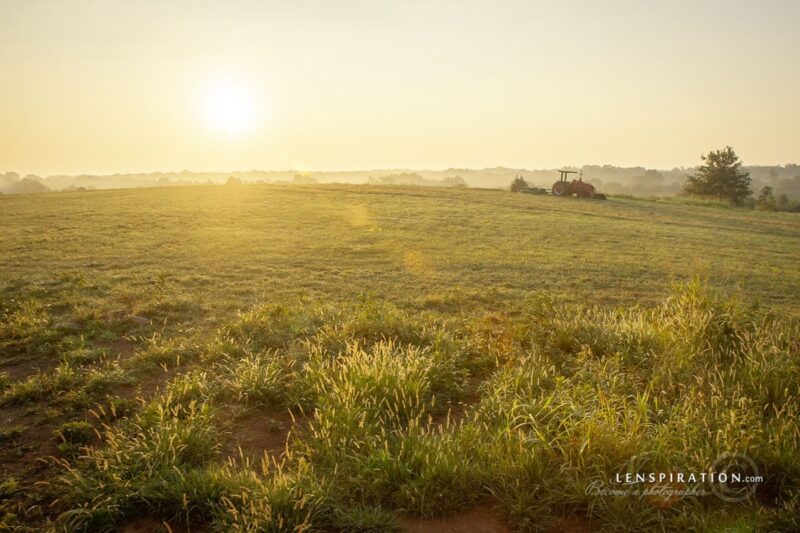 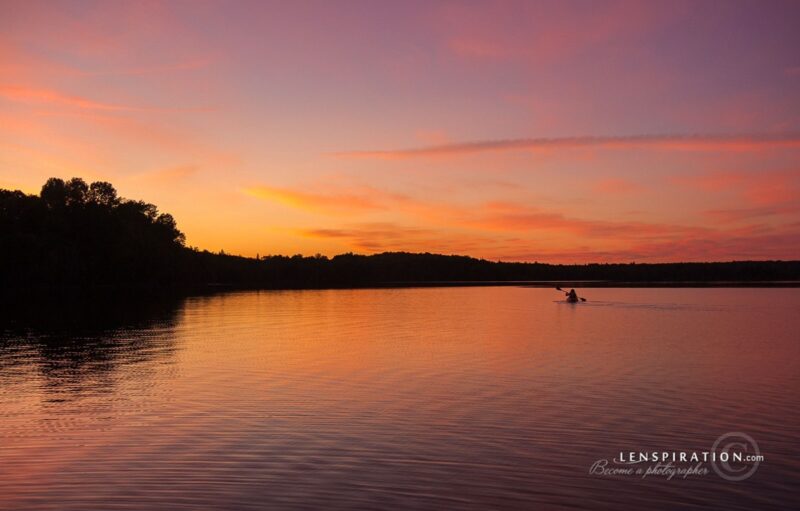