Development of a Logo

So, here’s another design project I finished up recently! And you might be asking, “Why so many design projects of late?” Well, as a photographer and designer, I try to do as many design related projects over the winter and early spring as possible because that’s the time of year when the outdoors are least photogenic. I still shoot when I can, but there’s not nearly as many opportunities at this time of year as there are in the late spring, early summer, and early fall . . . at least this far north in Chicago. I remember back in early March when spring was already beginning to spring in Charolotte, but up here, it’s a different story. Yesterday’s snow flurries weren’t helping the flowers to bloom much.

So, the development of a logo: or, at least, how I did it this time. First, I talked with my friend about all the details of his new company. Then I drew up some sketches, or thumbnails, and chose one to digitize on the computer. 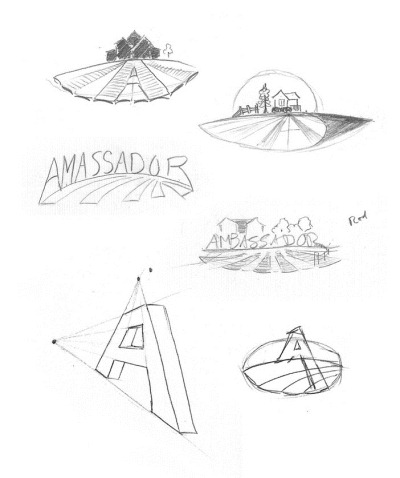 Smart folks would probably start with Illustrator, but I’m not the most skilled in Illustrator yet, so I started with Photoshop to throw together the basic concepts. I also went online to find a complementary font. It took a lot of playing around before I got some ideas I liked. 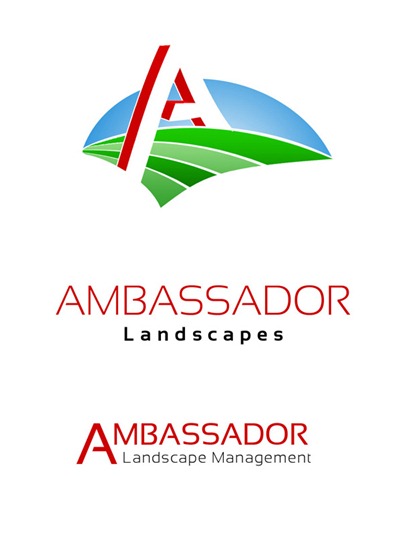 I then showed these ideas to my friend. Well, he said I wasn’t exactly going in the right direction so we had another long chat and started a second round from scratch. It’s important not to spend too much time on draft ideas because often they will never be used. So, with the new info, I sketched out some new ideas and laid them out on the computer.  As you can see, they are quite different. 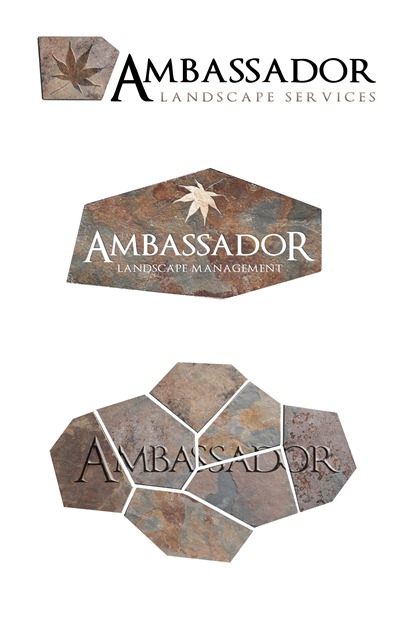 My friend really liked the first one and said that it was the one he wanted to go with. His approval brought me to the last steps of tweaking it to perfection and sending him files that could be used for any purpose. This is when I launched Illustrator and created the logo in vector format so it could be used at any size in any location. 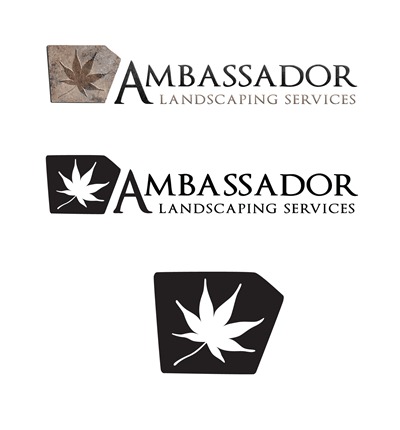