Why I Use a Polarizer

We hiked along the banks of the beautiful and secluded Eklutna Lake, Alaska, today. From what I heard, the water level was very high and over it’s normal banks making it difficult to find an open area to shoot with anchor objects in the foreground. But after hiking around a little bit, we found this beautiful spot with a very nice, lichen-covered rock and a layer of forest between the lake and the distant mountain peak. I set up my tripod, put together a composition that I liked, and took the shot. 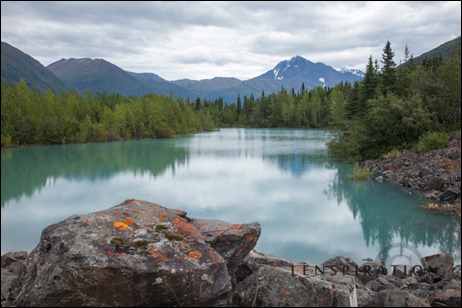 Then I took the shot with a Polarizer Filter. 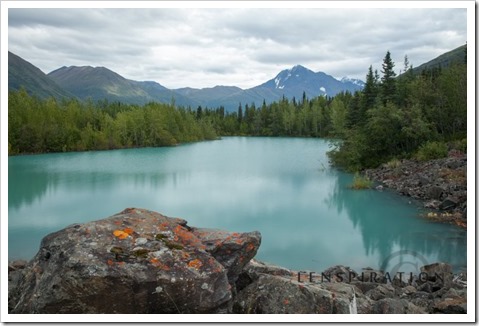 Don’t ask me to explain the how a Polarizer actually works, but I hope the difference between these two pictures give you enough reason to go out and buy yourself one. In cutting the reflection of the sky in the lake, it causes the true color of the water to show, thus producing a very pleasing, uncluttered, calm-looking lake.

If that isn’t convincing benefit, compare the following two images from Lake Mary in Mammoth Lakes, California, where I was experimenting with how a Polarizer affects the sky. 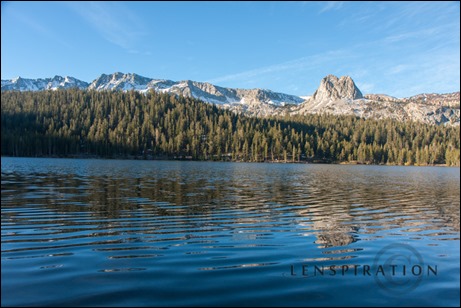 And then with a Polarizer: 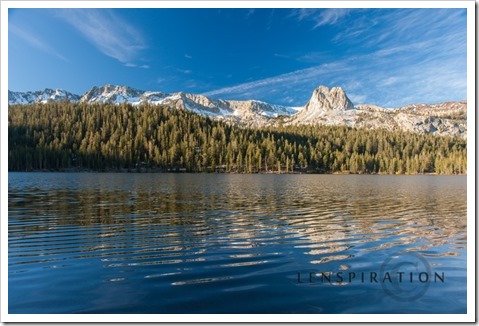 Taken 13 seconds apart from each other, the only difference between the two is that a Polarizer was used in the second one; even the editing settings are identical. I do agree that the polarizing effect is a bit strong, producing a very dark blue area in the top-center portion of the image, but it is hardly noticeable because of the way the clouds are positioned in the sky.

I used to think filters were no longer necessary in the world of digital photography, but because I feel the highest quality images are the ones with the least computer editing, I almost never take a picture anymore without some kind of filter.

I often wondered why my landscape shots didn’t look like the ones on postcards. I’m sure now that filters have a lot to do with it. If you want to start making you pictures look more like “wow” pictures, start experimenting with filters!

We are certainly enjoying capturing Alaska!