Last Saturday I had the opportunity to step out and do something different. As much as I love landscape photography, it does not always provide direct, on-the-ground ways of advancing God’s Kingdom. But when I heard about the opportunity to take pictures at a Hope4Kids Club Hope event, I was really looking forward to it!

Despite the “head knowledge” that it was going to be a great day of shooting, I was feeling totally awkward as I sat on the bus with the small group of volunteers on our way to pick up the kids. I didn’t know what to expect. I’d never covered a Club Hope before. I didn’t know if there were going to be a lot of kids or just a few. The expectations were high for my pictures too. I was the “pro photographer” in town and expected to take a zillion amazing pictures. And yet I had no idea if the environment would be conducive for amazing pictures. It’s intimidating for a little kid when a big kid like me holds up a hulking big camera to take their picture. Expressions are fake and fearful when the subject is . . . well, feeling afraid and pretending not to be fearful. Photography has a way of bringing out the heart and feelings of the people you are taking pictures of. And if a kid isn’t having a blast, than you can’t create “blast” pictures. You can’t even Photoshop it.

The first stop we made to pick up kids only made me more uncomfortable. There were about 5 kids on the bus now but the atmosphere didn’t change much. So I continued to wait. Wait and hope that we would get a boatload of kids who I could blend in with.

I was relieved when we pulled up to a hotel with dozens of kids and parents waiting expectantly on the lawn. This wasn’t going to be too bad after all, I thought in relief. From that moment on, I could start focusing on others instead of myself. Pictures are never “easy” to take, but the atmosphere was ripe now. And though kids can be shy, there was enough activity going on and activities they were moving to throughout the short afternoon, that it just felt right that there should be a photographer going around taking pictures. 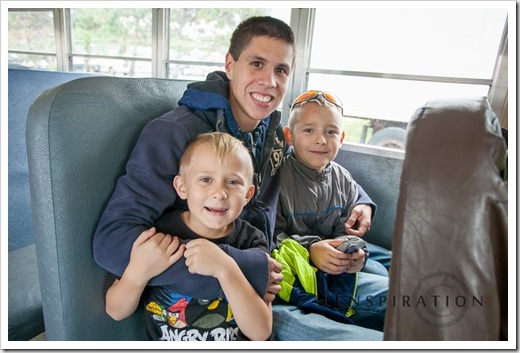 There is one critical element to getting great shots at events like this. Can you take a guess? It’s difficult for folks like me who tend to be more introverted. And I’m sure it comes more naturally for folks who are more extraverted. At any rate, outgoing or not, this one element is certainly a skill that can be learned and honed with time. 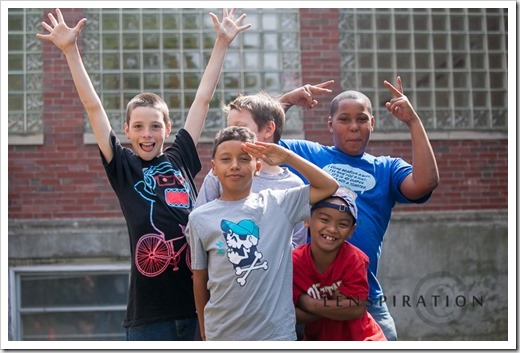 Interaction! That’s the critical element you have to learn if you’re going to get great shots at an event like this. Talk to the kids, engage them, get on their level, get excited about what they are excited about! It’s so easy (for me at least) to stand on the sidelines, to trust in my 200mm lens. Why, I don’t know, but I’m always thinking about what other people are thinking about me. Even when they are little kids! Does anyone else out there feel that way sometimes? Interaction helps me to stop focusing on myself, and start focusing on others. With a flare prayer, a deep breath, an emphasis in humility and fearing God, and a conscious decision to put away my ego, I can step out, make interaction happen, and feel the joy of using my camera for the advancement of God’s Kingdom! The blessings will flow when the praise is directed to God. 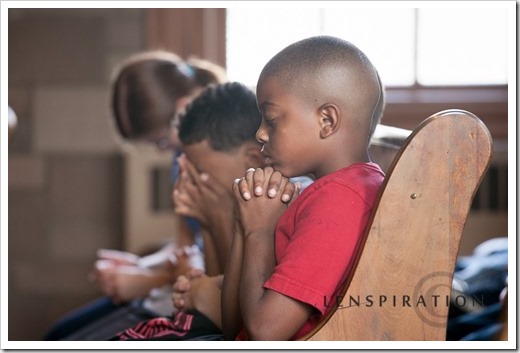 P.S. I didn’t know it, but I found out later that the praying child in the above picture was one of five that prayed to receive Christ that day! What a blessing to be a part of the bigger picture. And by the way, Matt Currier, the guy behind Hope4Kids, has a huge heart for the under privileged kids in the Springfield Massachusetts area, trusts God 100% for financing, and in my opinion is an organization worth donating toward. Nobody told me to say that, by the way….. 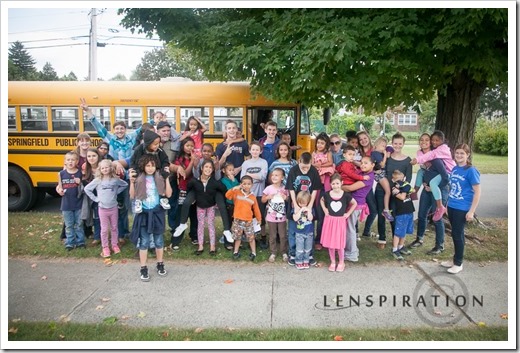 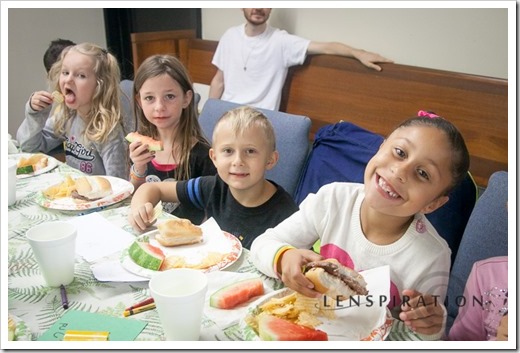 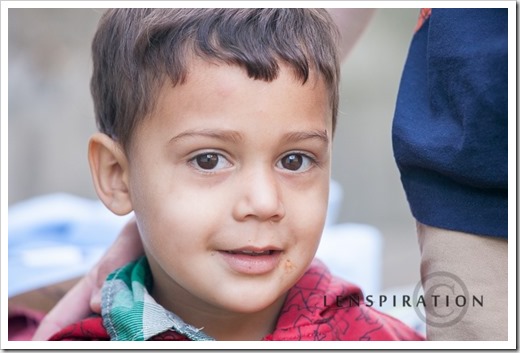 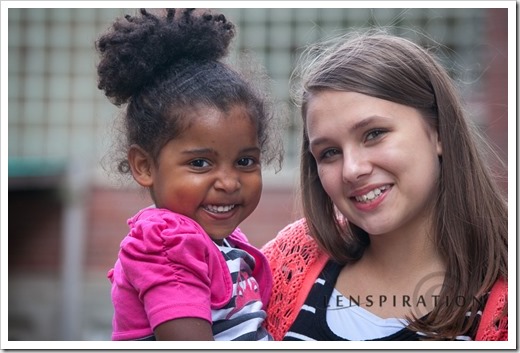 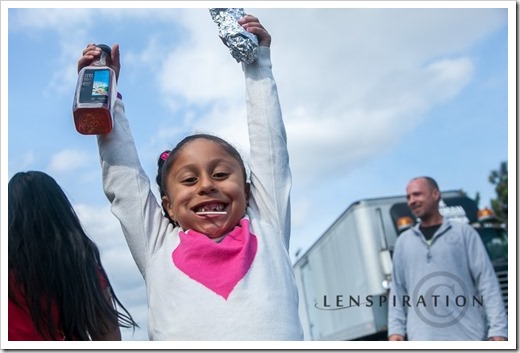 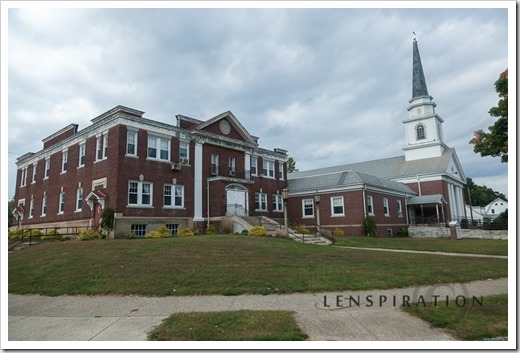