About the Shot: July

Before I launch into the story, I want to make an comment: within the last week, two different folks re-ordered a second batch of calendars because they underestimated how many they would be handing out. There’s no problem with ordering twice, but I thought I’d let you know that there shouldn’t be a problem with overestimating either. 🙂 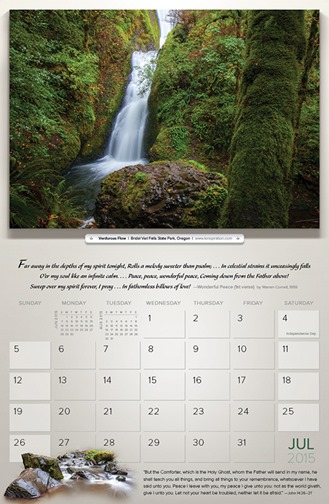 It’s not often that you have the chance to photograph in such a scenic location as the Columbia River Gorge. Unless landscape photography is your vocation or you are privileged to live in a scenic area, it’s only on special occasions or family vacations that most folks will find themselves in a location that naturally makes for really nice photos.

And such was the case for me several years ago when I had one free day for photography in Portland. I even had a car I could use for the day. I knew there were so many options around, but the biggest question in my mind was “Where should I go?” How do I know where to go if I’ve never been here before?

It’s not like I had all the time in the world to research the area either. Life is busy, I was into a lot of design work in those days, and this opportunity had come up quickly. So I did the best I knew to do. I Googled the area online, looked for pictures I liked, and tried to find where they were taken. This is the first thing you can do if you don’t know where to go. After gathering all the information I could with what time I had, I decided to hit Maltnomah Falls and Trillium Lake down near Mt. Hood and just shoot whatever else was in between! Bridal Veil Falls was one of those places in-between. I didn’t even know it existed when I set out. 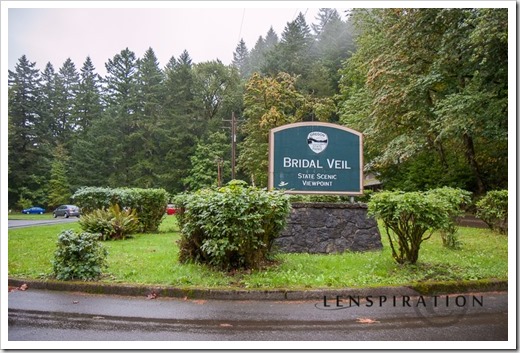 Instead of taking the Interstate from Portaland, I took the East Historic Columbia River Highway that basically runs parallel to it. This is the second thing you can do if you don’t know where to go. It’s really that simple. Just get off the Interstate and you’ll see a whole lot more. You won’t get from point A to point B very fast, but many more opportunities will present themselves. 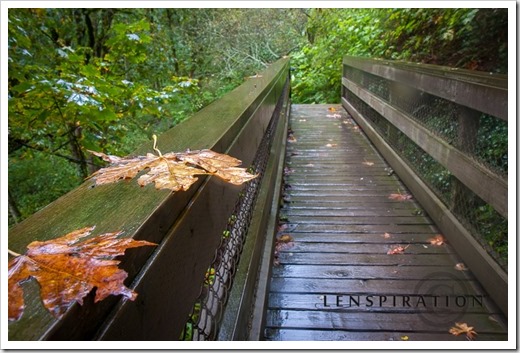 Boardwalk along the trail that led to the falls

Little did I know that there were numerous waterfalls along this route. Some were more photogenic than others, but they all had potential. I could have spent hours at each falls, exploring different angles and just enjoying the exotic beauty. And that’s something else that’s hard to grapple with when you’re new to an area. What if the next bend in the road, or the next waterfall, or the next overlook is so much better than the present one? If you’re just visiting an area, and have no idea whether or not you’ll ever come back, it’s a huge temptation to rush shooting at one location in hopes that the next location will be much better. But what if it isn’t? What if I really do see everything there is to see, and realize that the first spot was really the best? Or worse yet, what if I return home only to find that all my pictures from all those amazing places I visited turned out only so-so? blurred, or not-quite-focused, or poorly composed . . . The fact is, you will never really know what is ahead, so the third thing to remember in a new area is that rushing ruins pictures. I specifically remember this conundrum at Bridal Veil Falls. I had just stopped at two previous falls and had no idea if there would be an even better one ahead. “Was this one the best one? was it really beautiful enough to stop and spend the time to make sure the pictures were perfect? after all, there was the road running right above it” (which I purposely excluded from my photos) “. . . and the falls really were hidden when trying to get a shot looking upstream . . .” The truth is, I will never know if the next falls is better, so that’s why I should do my best with what I currently have. Be content. Don’t rush. I took my time to find nice compositions. I shot, and listened, and took in the incredible beauty and awe of standing in this jungle that I knew I may never have the privilege of standing in again. 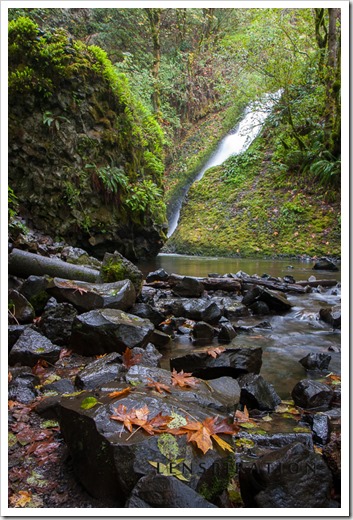 But just because I didn’t rush didn’t’ mean I took every possible composition. I only shot a few photos. I shot what stood out to me. I shot what I saw and felt. And then I left. And that’s a fourth thing to remember when you’re shooting in a new location: shoot what inspires you, and don’t think that spending hours of time forcing compositions will turn out better pictures. Everything in balance. Don’t rush, but don’t waste time either. I’ve gone to both extremes. In the end, you really don’t know what is ahead, so don’t rush, but don’t miss potential opportunities ahead of you for the sake of “pretending you’re an expert” with what is in front of you. 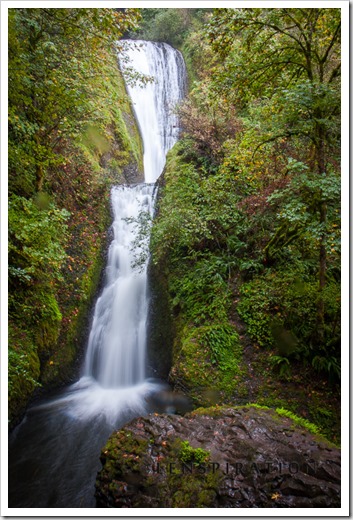 When I’m shooting in the field, are my priorities in such an order that I can truly sing, “Peace, peace, wonderful peace, coming down from the Father above! Sweep over my spirit forever, I pray, in fathomless billows of love!”?

It’s not too late to buy calendars for the new year! For one, two or just a few, go to the Staddonfamily Store; for 9 or more calendars, you can get free shipping plus quantity discounts as low as $5 each on the Lenspiration Store. Thank you for promoting a Christ-centered, creationist worldview in the realm of photography! 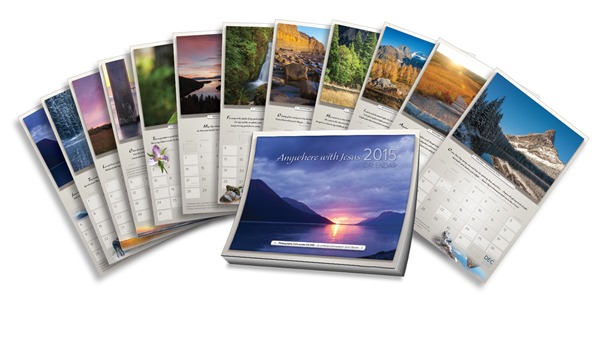 When it comes to post-processing, I brightened this shot quite a bit. When shooting waterfalls, it is extremely important that you bracket to capture detail in the highlights. Using a low ISO and utilizing modern day noise removing processes, pulling out the detail in the dark areas was not a problem in this situation. 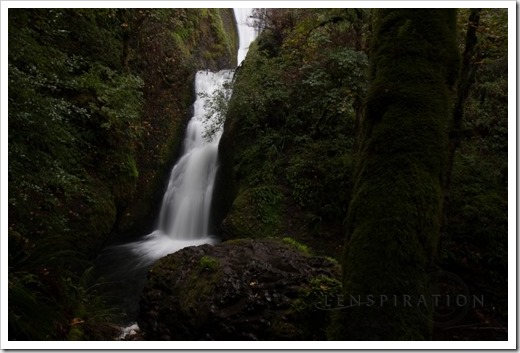 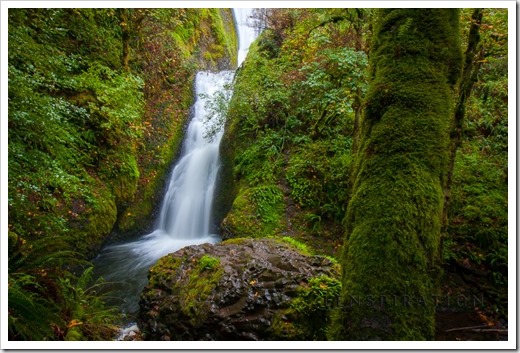