5 Tips on Shooting at the Fair

When was the last time you went to a fair?

Did you take any pictures?

Were you pleased with how the pictures turned out?

Here’s some tips on how to make the most of your camera next time you find yourself at a local fair!

1. Shoot what’s important to you

There’s a lot of junk at fairs. Yeah, in litter and overflowing trashcans as well as in immodesty and plain ungodly entertainment. Just as I always find it second nature to crop out distracting elements in a composition and never find myself attracted to taking pictures of trashcans, so I just never take pictures of things that I believe are contributing factors to the moral decay of our culture and find it second nature to crop out things that simply aren’t wholesome in nature.

At the Doddridge County Fair I was shooting at not too long ago, I wanted to highlight what I thought was a wholesome source of entertainment as well as a unique activity for a West Virginia fair. The Mud Bog. I arrived too late to taken any actual pictures of the trucks in the bog, but I did take a few minutes to walk around and ask the rednecks to pose by their “trucks” as they were loading them up afterwards. 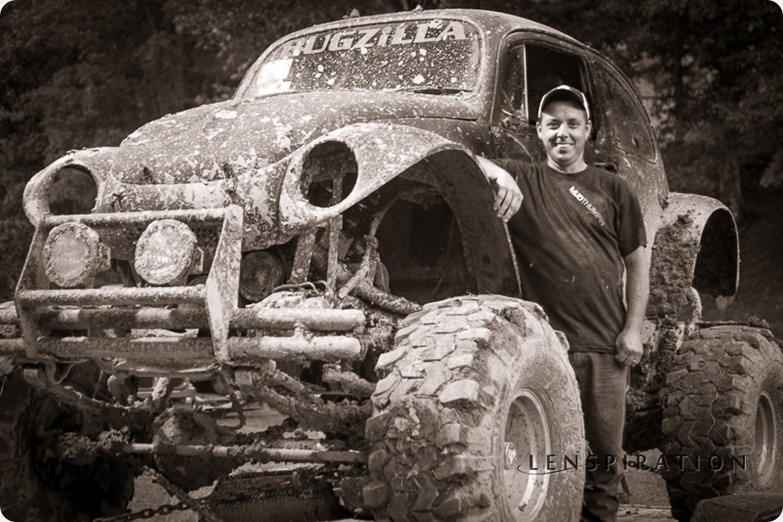 Because I hadn’t captured the actual activity of the event, I tried my best to employ some creative effects to suggest the idea of movement and activity as best I could. Would you  have guessed this monster truck was chained down to a flat bed trailer? 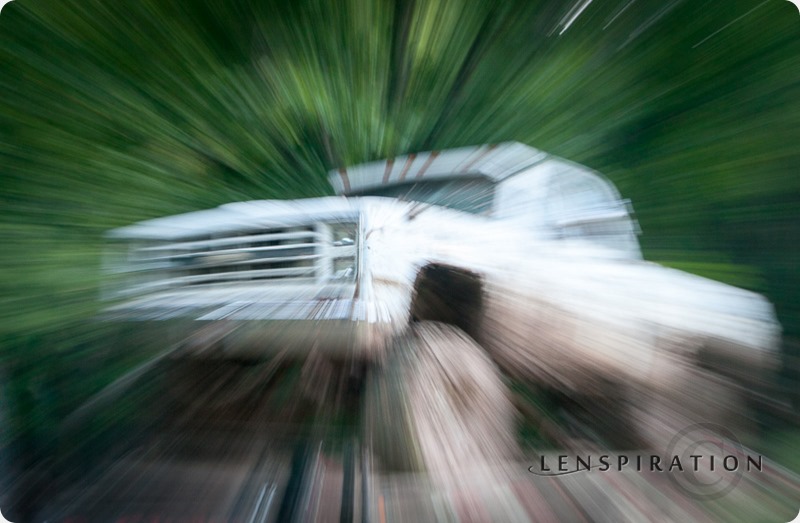 Dusk is the best time to shoot events with lots of lights and glamour. There’s sill enough light to keep things from look too high-contrast and the sky is just an amazing blue color! 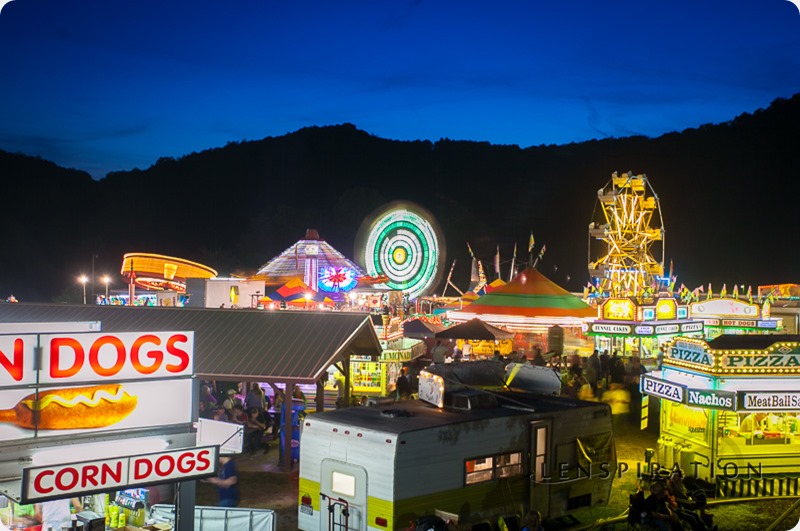 Another advantage of shooting at dusk is the ability to blur movement with long shutter speeds. Usually, the longer the better. 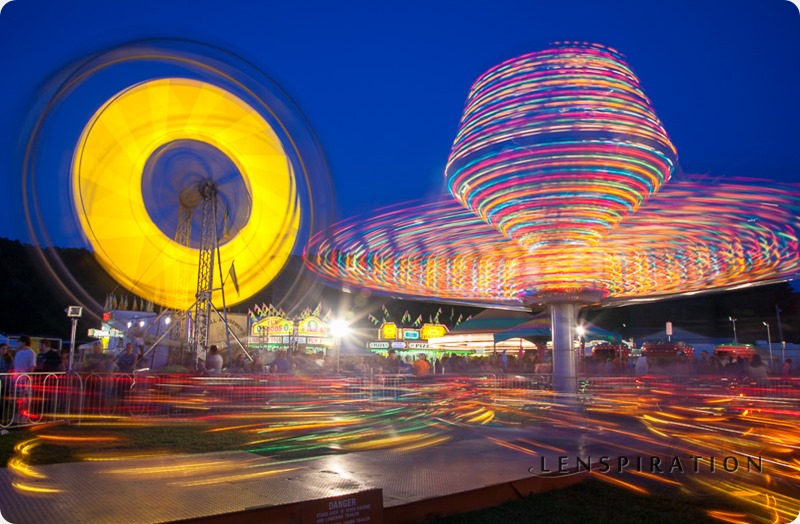 The reason I even went to the fair was because I had been talking with someone earlier that day who has connections with the West Virginia tourist industry. Fairs are a big deal for tourism, so I was basically shooting on assignment for him. The mayor of my town had also mentioned to me that some new chairs had been installed at a specific pavilion in that same park, and he thought it would be neat to have some pictures to advertise their installment. Shooting for the needs of others gives you a lot of boldness and takes photography to a whole new level of enjoyment. It doesn’t hurt to get to know the leaders in your area! 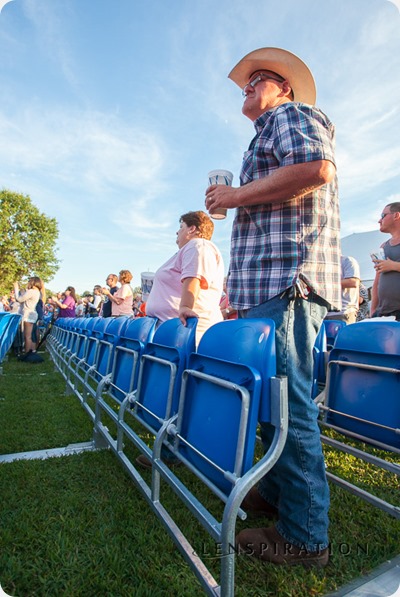 As I was going around taking pictures of the mud boggers, I would specifically ask if they had won any ribbons. The first few folks I asked hadn’t placed anywhere. The last guy I photographed, I almost didn’t ask, but decided to anyway. Turns out, he had one first place! Well, I made sure to get a few more pictures of that guy than the others. 🙂 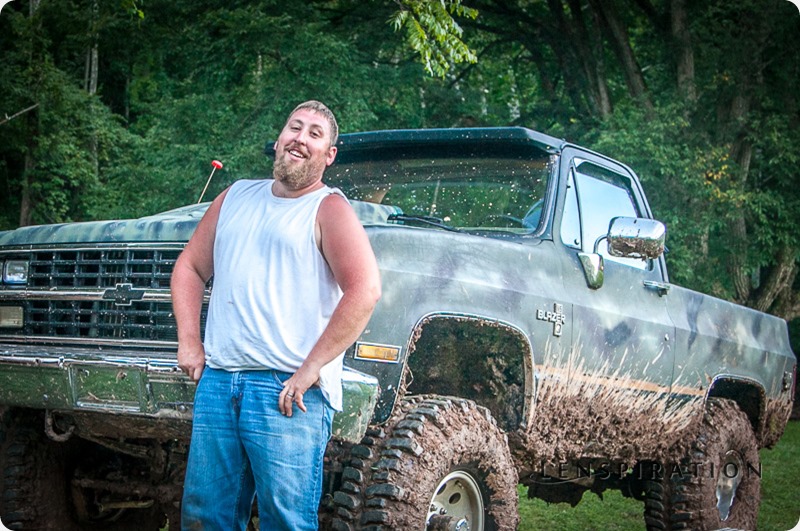