How to Add a Professional Touch to Your Photojournalism Photos

Just finished up the Big Sandy ACTION Photography Team! Let me share some of the best photos submitted by the team members with my comments on the reason why I thought they were the best.

The basic principle behind any good picture taken during an ACTION is, “the best pictures, though often hardest to shoot, are those which portray joyfulness, most powerfully caught when the subject is looking at the camera.”

Any picture that captures this concept is generally`a good picture, and one that will be used. But there is always that certain category of shots among the good that just pop out as being the best. What makes these pictures pop out like that? Here are a few of my thoughts: 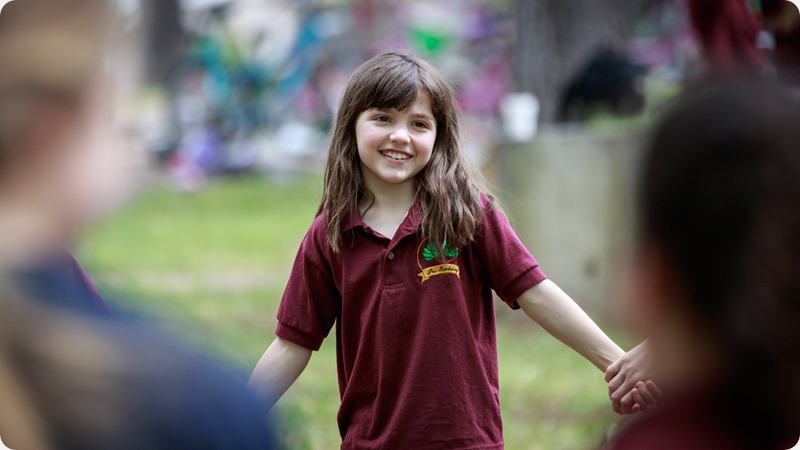 The additional element in this shot is the framing and sense of depth. Because the background as well as elements in the foreground are both out of focus, it creates a powerful sense of depth that creatively raises this picture above the rest. 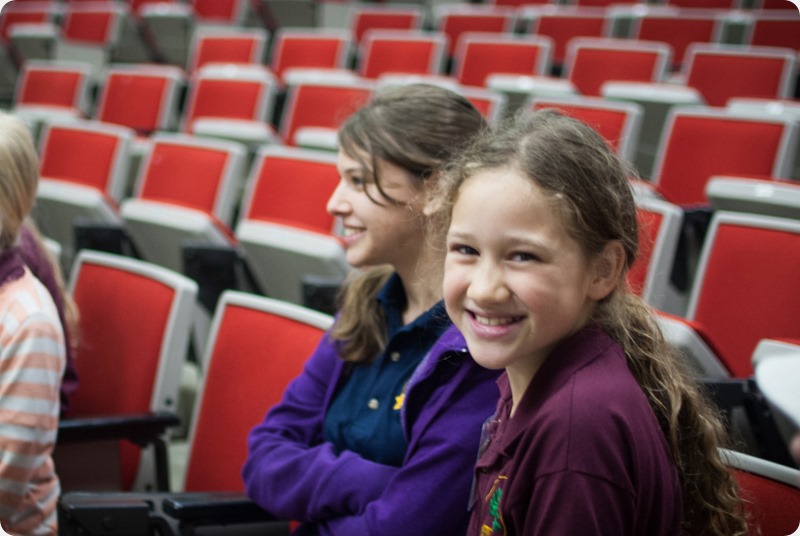 The diminishing pattern of chairs in the background is a powerful tool for moving the eye through the entire picture. The leading lines moving across the scene keep the eye moving through the picture, but the main subject is strong enough to keep pulling the eye back, making it a dynamic picture to view. 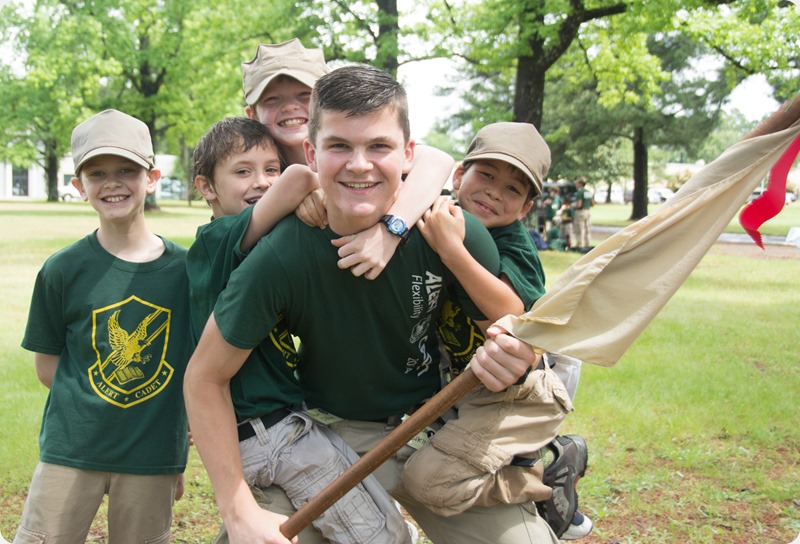 This shot is a refreshing break from posed group shots taken of the ALERT Cadets. It’s action plus interaction, a difficult combination that usually only works if captured spontaneously. 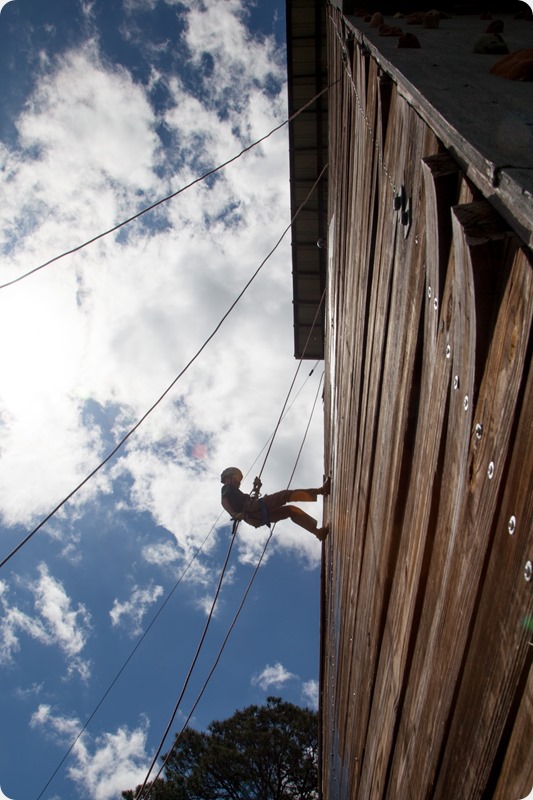 A creative use of silhouette. Not the normal close up shot of a cadet enjoying an activity, but there’s no guessing at first glance the story behind the shot: a cadet timidly descending what may be in his mind the highest climbing wall on earth. 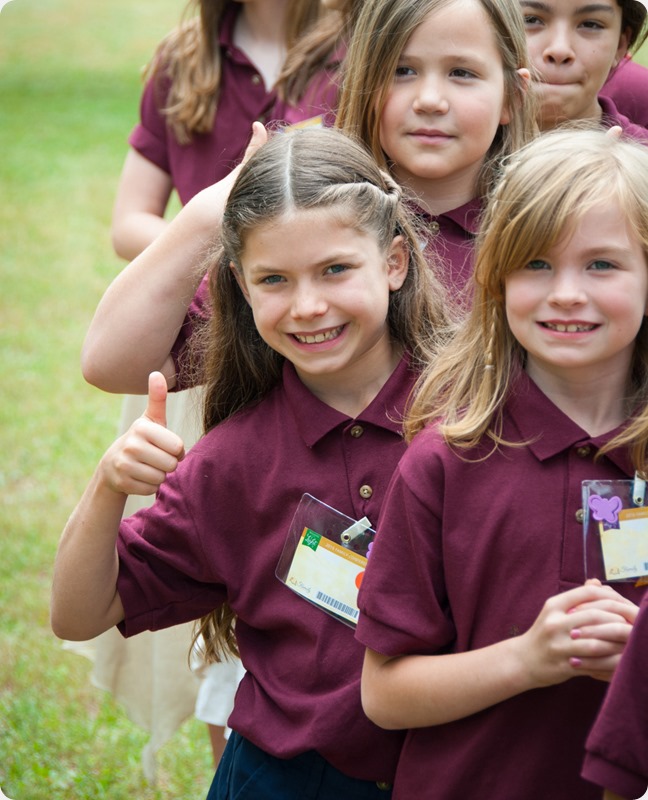 A fun pose I’ve never seen captured at a Family Conference before. Again, it has to be genuine for it to work, and it’s encouraging to see the photographer on the ball with this one, ready to capture it when it happened. 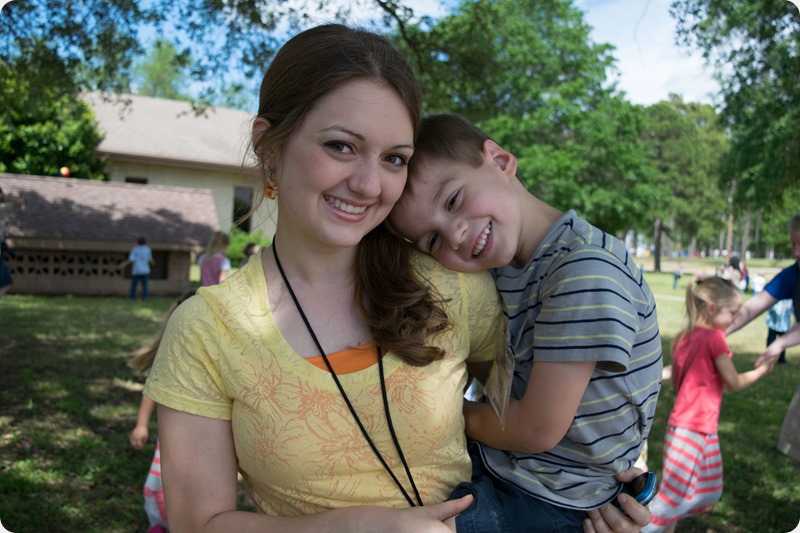 I like how going wide on this one captured more of the action that was happening around this quick pose. With all the activity going on in the background, it expresses exactly what I remember happening there: a child’s joy of being around folks who really care about them. 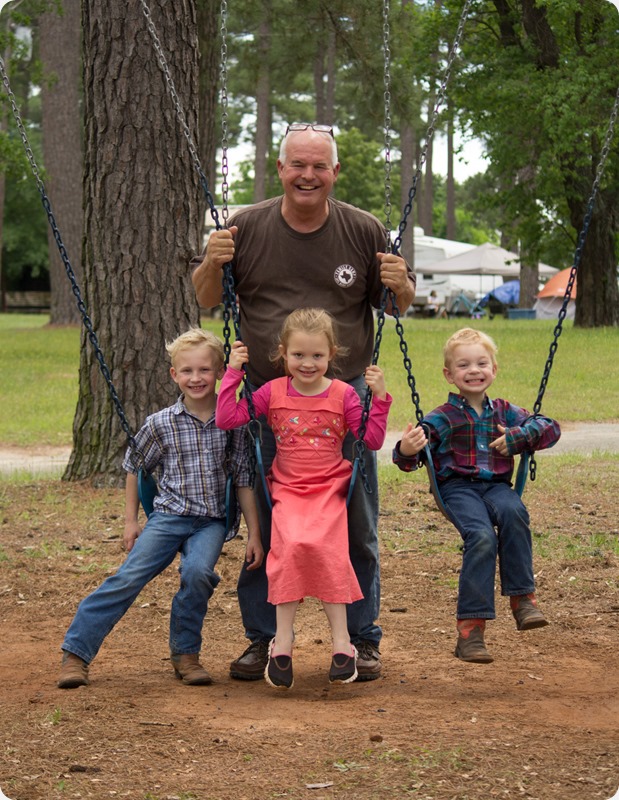 It’s just perfect! Dad spending time with his kids. Perfect expressions but just enough variation in the spacing between the children, and enough location-specific elements in the background, that keep it from looking like a stock photo. 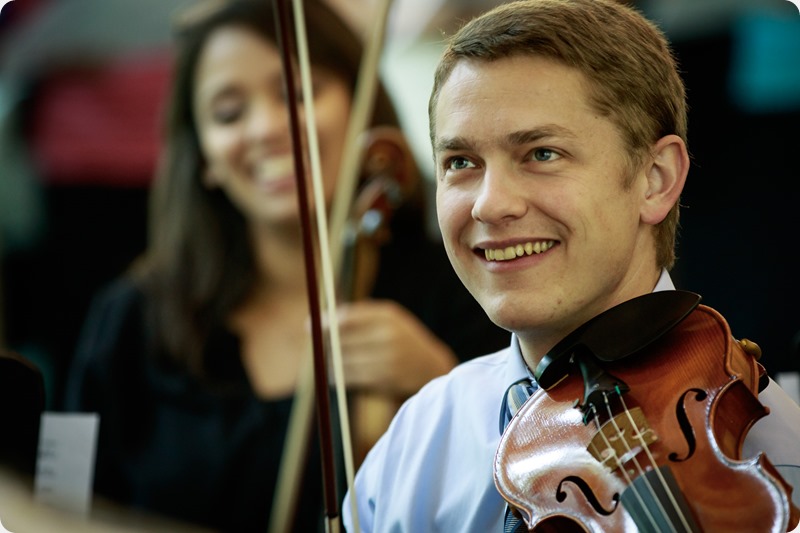 This is something different. Pictures of folks in the orchestra enjoying orchestra practice is something difficult to capture because you don’t see it expressed very often. Folks always look serious when they are playing instruments, so to capture the moments between practice, plus capturing a smile, poses quite the challenge. A humorous conductor helps.

Thank you photography team for your hard work in effectively covering the Big Sandy Family Conference! Looking forward to the Christian Heritage Conference in Seattle this weekend!