Behind The Shot: Patriotic Expression

Have you ever spent the 4th of July at an airport?

Travel has it’s unfavorable flavors sometimes. When I dropped off the car at a local hotel for a week of parking near the airport, the lady at the desk asked about my Independence Day vacation plans as she pulled up the paperwork . . . No, not for me this time. After a fun-filled weekend with friends and family for the WV FEW, the 4th of July needed to be a normal day of business. I thanked her for making the 4th of July a day of work herself . . . as well as the fellow who drove the shuttle to the airport. I could feel for them.

I must say, if you’re going to spend a holiday at an airport, Pittsburgh is the place to do it! It’s spacious and peaceful. They play classical music too. After seeing my brother Daniel off on his early afternoon flight to Dallas, I got to spend a few hours there before my late afternoon flight took off for Sacramento.

The layover in Las Vegas, however, was a different story. The annoying sounds of countless slot machines and the unceasing frolic of vacationing crowds was almost humorous.

Watching fireworks from the plane, though, as I took off on that last leg of the journey, actually turned out to be something interesting. Not necessarily photogenic, just unique. Little bursts of light erupting simultaneously from multiple points across the cityscape sprawled out below . . . it was, interesting. With a travel-weary smile, I reclined my seat in an attempt to get some sleep, grateful that the firework show was the only unexpected event of the day. 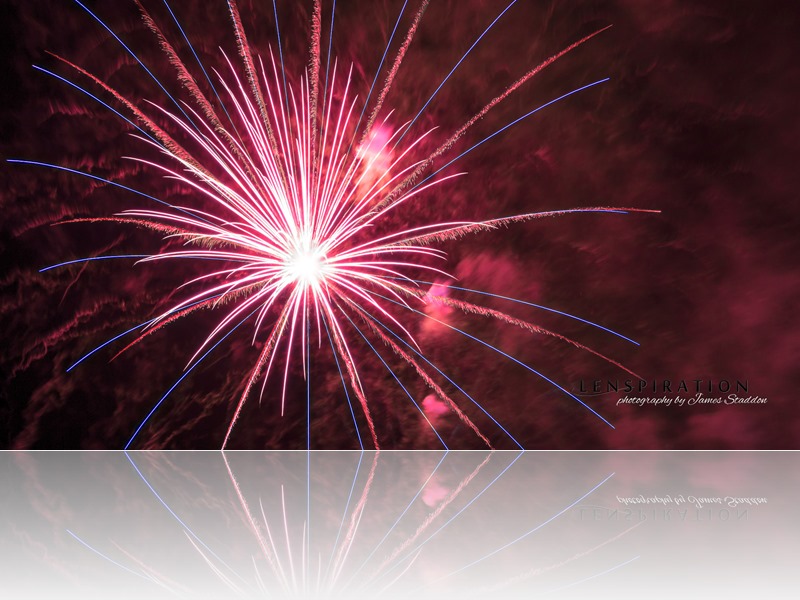 As it turned out, though, it wouldn’t be the last firework show of the season.

After a full and fun week leading the ACTION Photography Team for the Sacramento Family Conference (which I wrote about in The Photography Team That Kept Growing), and with the long return flight to the East Coast planned for the next day, I was enjoying the randomness of post-Conference, brain-fried conversation with Jonah, a photographer friend from the Sacramento area, while we cleaned up the classroom together. I may tire of taking pictures (especially if it’s of basically the same thing day in and day out during a Conference), but I don’t ever seem to tire of talking photography (especially when the friend you’re talking with is big into phone-photography and is showing you how to utilize your new phone’s manual camera settings.)

At some point, the topic of fireworks comes up. Any shows going on this weekend? As a matter of fact, yes! The California State Fair is just down the road . . . it actually started tonight. No way. Jonah’s says he’s free for the evening. And has a car. Why not?!

With permission (and after the classroom was all cleaned up), we took off! Before long we found ourselves in a Chase bank parking lot just outside the fairgrounds, chatting about life, photography, cars . . . ah, I couldn’t have asked for a more relaxing conclusion to a fantastic week! And the firework show that ensued added a nice, dramatic—patriotic—exclamation mark. 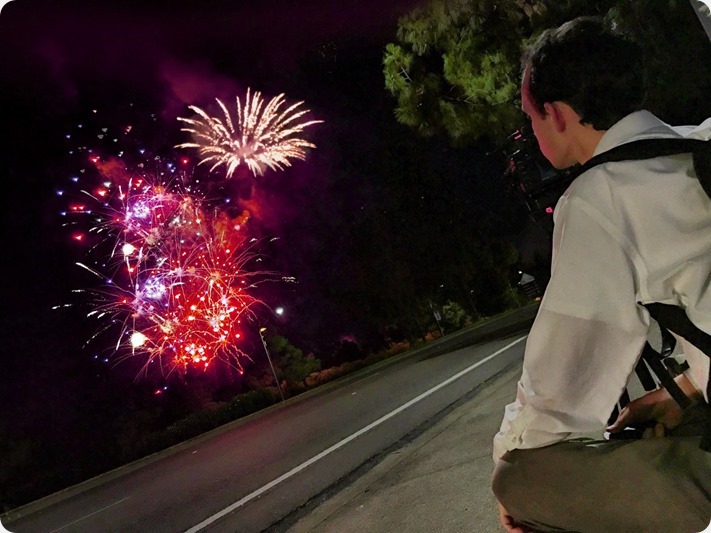 Photographing fireworks is a lot of fun and a Making the Most of Your Vacation video available only to PRO Members is in the works that will explain how to capture them artistically. But for now, here are a few of my favorite shots from the California State Fair fireworks show: 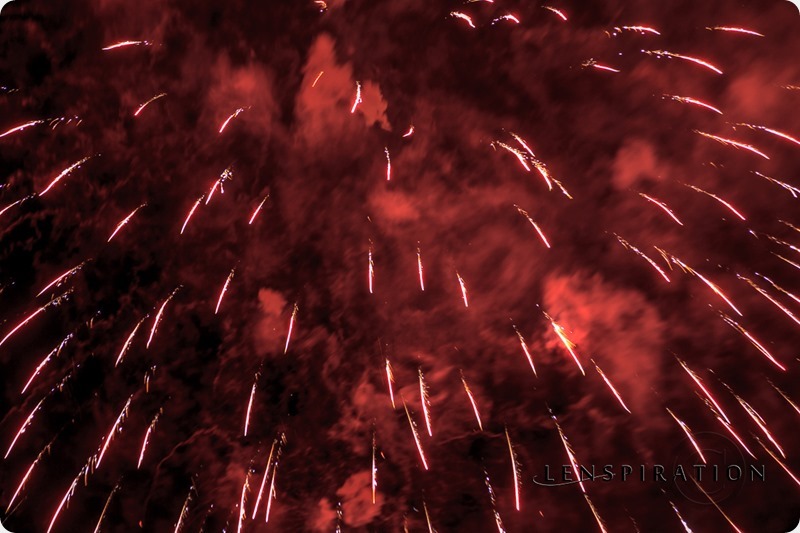 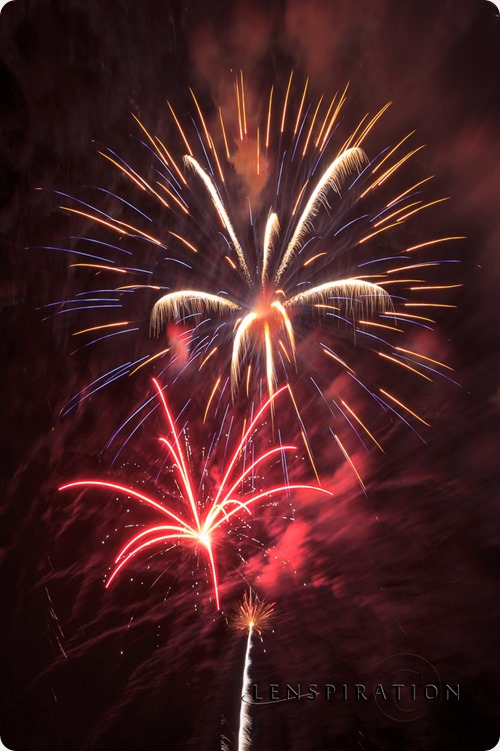 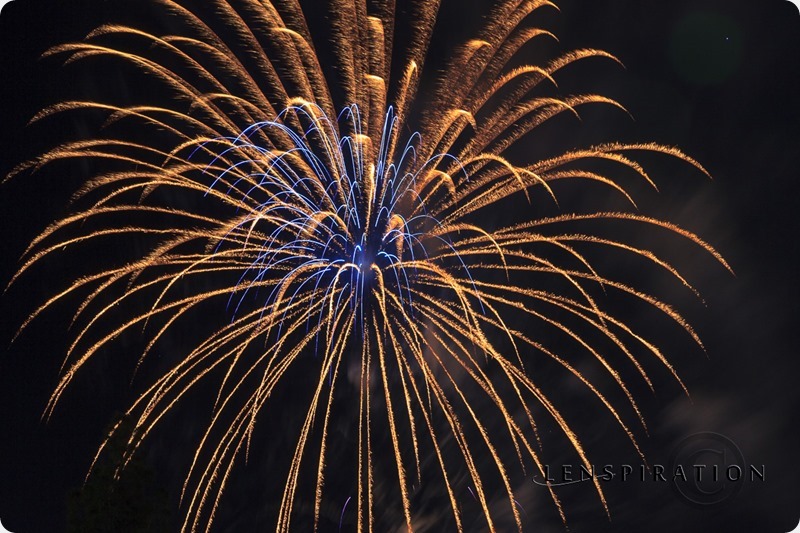 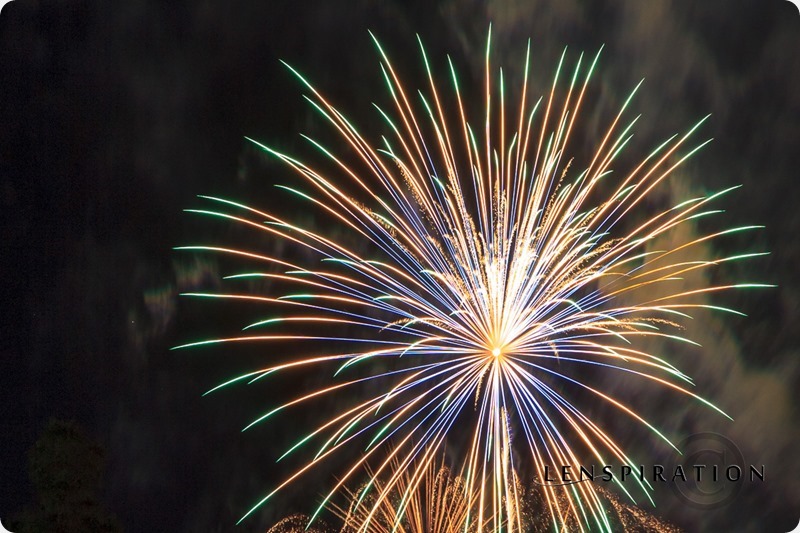 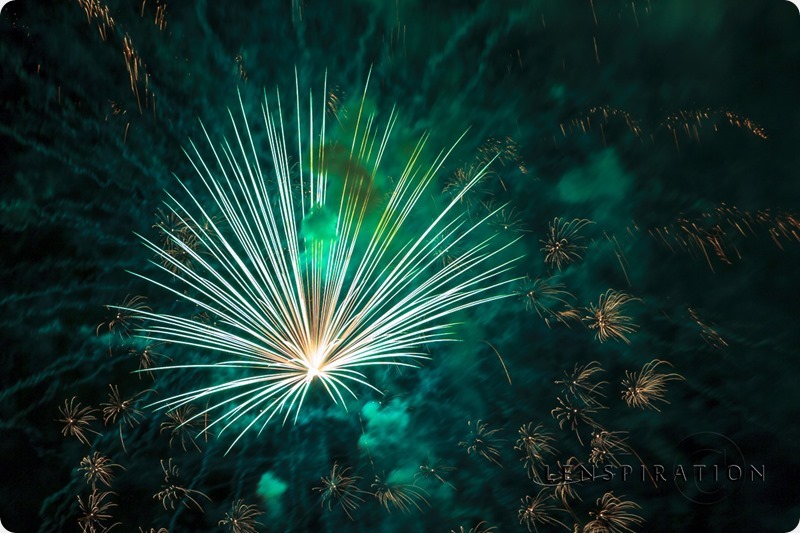 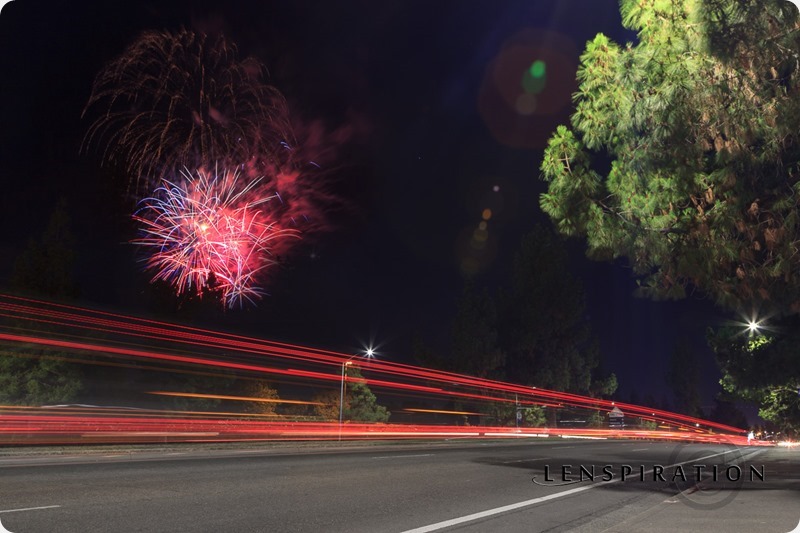