The Cold, Rainy Days of Christmastime

Unless you happen to be privileged enough to live very far north or very far south, Christmastime isn’t exactly a snowy time of year.  While the air still holds a feeling of Christmas, the majority of us hear the rhythm of rain more than the crunch of snow when it’s Christmastime in the city. And that’s what it was like in downtown Dallas, the week before Christmas, when a friend and I had a few hours to take pictures in the city before flying out for the Christmas holidays in more northerly climates. 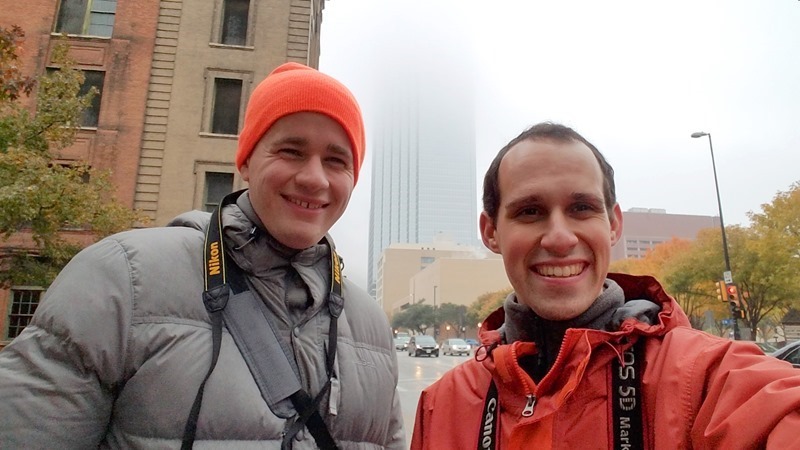 Thankfully, since we were both prepared with rain jackets and winter coats, our shoot was actually quite enjoyable. There were plenty of subjects to photograph . . . skyscrapers, bridges, pigeons, city fountains . . . imagine that, photographing actual flowing water in December! And there was always the warm car to go to to afterwards, and the thought of hot coco with friends and family at home soon. 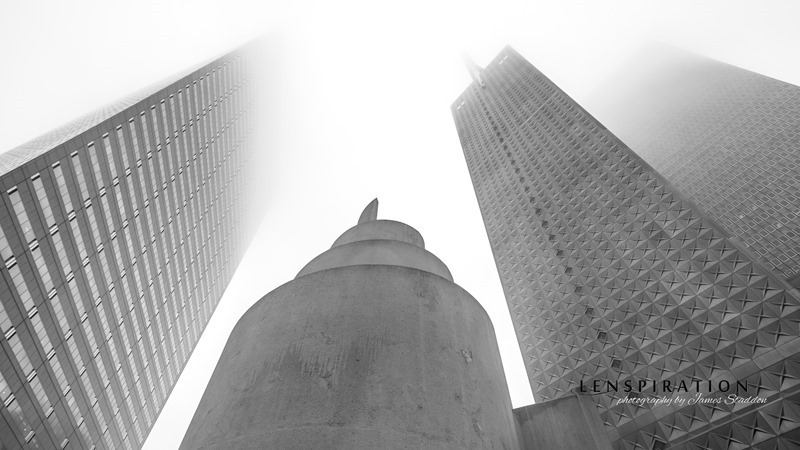 Rainy Day In The City
Downtown Dallas, Texas
Subscribe to Lenspiration Updates to download as a desktop background

But what if you are not prepared for cold weather? What if there was no warm car or hot coco to go to at the end of a cold, rainy day?

Even in a southern city like Dallas, the cold would still make it miserable to be homeless, stuck living under a bridge someplace. As I generally don’t frequent inner cities much, the thought of being homeless doesn’t frequent my mind that often. But after what happened on my way home from Dallas this Christmas, the reality of homelessness has caused me to think twice about the Christian’s response to those in need of basic needs… 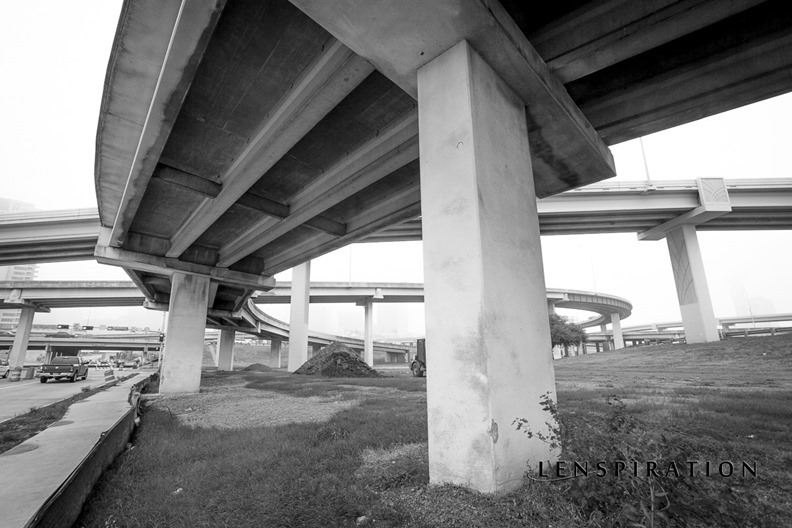 Though the early afternoon flight out of Dallas was significantly delayed, it didn’t matter much that I landed in Pittsburgh a few hours late. My bus home to Clarksburg wasn’t leaving the Pittsburgh airport until 9pm anyway.

Everything went just as planned. When I hopped on the bus to begin the 3 hour ride home, there were just three of us passengers. One left relatively early on, so that left the two of us alone for the majority of the ride home. We didn’t talk much. We were both tired. He slept most of the way and I watched photography tutorials most of the way.

When we arrived in Clarksburg after midnight, I piled up my luggage by the bus stop where my brother Donald promised he would come and pick me up. Boy was I looking forward to being home again! Expectancy overcame my tiredness now, and, almost jestingly, I concluded my friendly farewell to my fellow passenger as he headed off into the drizzly night, “Hope  you don’t have too far to walk!”

To my surprise, he stopped, turned around and with a smile said, “Yeah, only 45 miles.”

I laughed, thinking he was jesting as well. “Seriously?” I questioned.

“Yeah, seriously.” But he smiled again. “My ride didn’t work out, but I promised my fiancé I’d come, so I figured I’d just start walking.”

“Uh, so what direction are you headed?” I asked. “My brother will be arriving soon, perhaps we could take you half way?”

Turns out we took Jonathan the whole way that night. What else could you do?! The town he was headed to was just beyond our town anyway, so 20 miles extra there and back really wasn’t that big of a deal. Plus, it made me extra grateful for my bed that night when I finally reached it at 2am that morning.

But that’s only the first part of the story.

The next day, Sunday, I get a text from Jonathan right at about dark. It was pretty simple: “Hey, can you call me whenever you get the chance? So, I’m homeless.”

From our conversations the night before, it was clear that Jonathan wasn’t in the best of circumstances. Beyond the regular challenges of life, his luggage had been lost the day before, he evidently didn’t have much cash on hand, and now today, due to an unfortunate set of circumstances, he was without a place to sleep that night. And it wasn’t exactly warm, with temperatures hovering around freezing now.

What would you do?

Just saying, I don’t find myself in this situation very often. But sometimes God likes to bring along special situations to help us get out of our comfort zone, be a light to the world and a blessing to those who are in need around us. On the one hand, I wanted to help those who God had uniquely brought into my life. But on the other hand, I didn’t want to get in the way of what God may have been doing in Jonathan’s life. God uses hard times to draw people back to himself. So what do I do? I prayed. I wanted to find out how God wanted the story to end.

It wasn’t long after that an idea came to mind. It’s Sunday night! Why not get Jonathan hooked up with a church nearby?

It took a few hours and lots of phone calls, but by 11pm that night the body of Christ had pulled together to get Jonathan a room at a local hotel and a hot breakfast the next morning. As far as I know, that’s all he needed to get back on his feet again.

I may never know the end of the story. But there is one thing that I do know…God knows what we don’t know, and orchestrates life accordingly in ways that will bring him the most glory. May God continue to use the cold, rainy days of Christmastime to bring each one of us closer to himself. 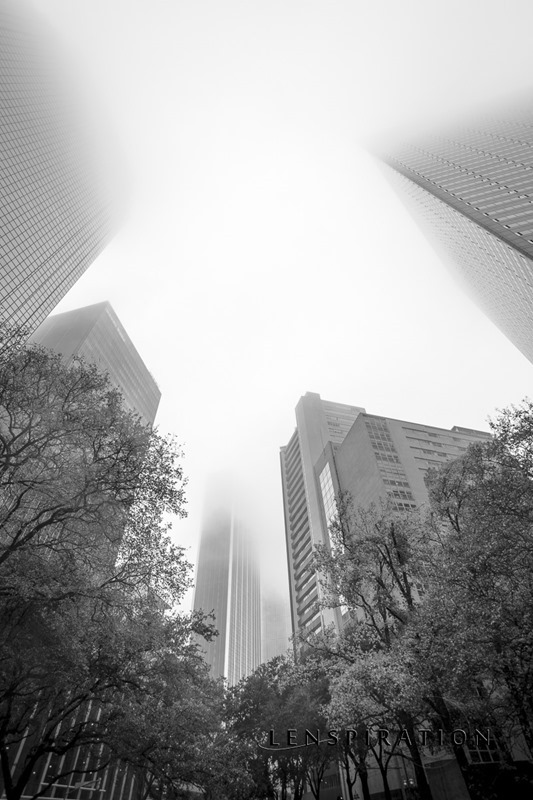