The Problem with Direct Sunlight

With what type of camera would you guess the following shot was taken? 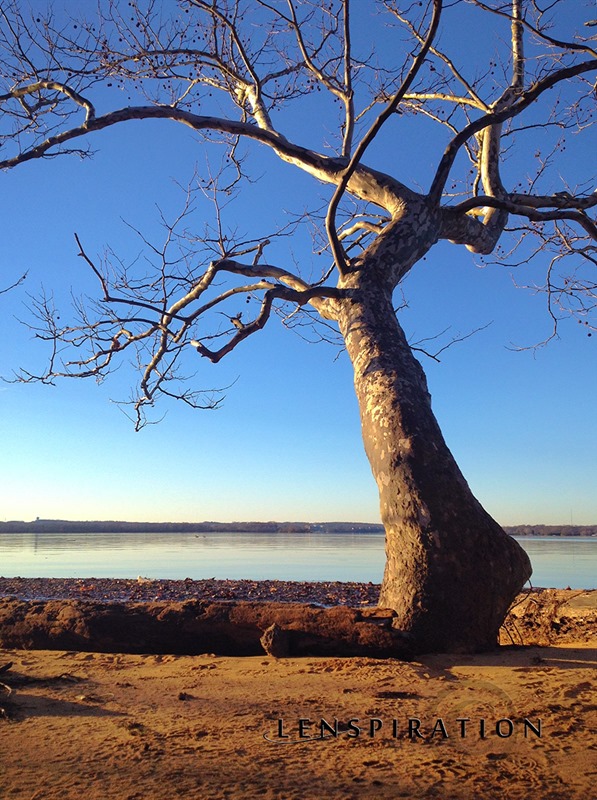 A pro DSLR? Maybe a hybrid or high end point and shoot?

What about an old iPad?

If you know what you’re doing, you can take some pretty nice shots with just about any old camera.

I’ve found that there are at least 8 different principles that, when applied, will generally help pictures turn out better regardless of what camera you’re using. 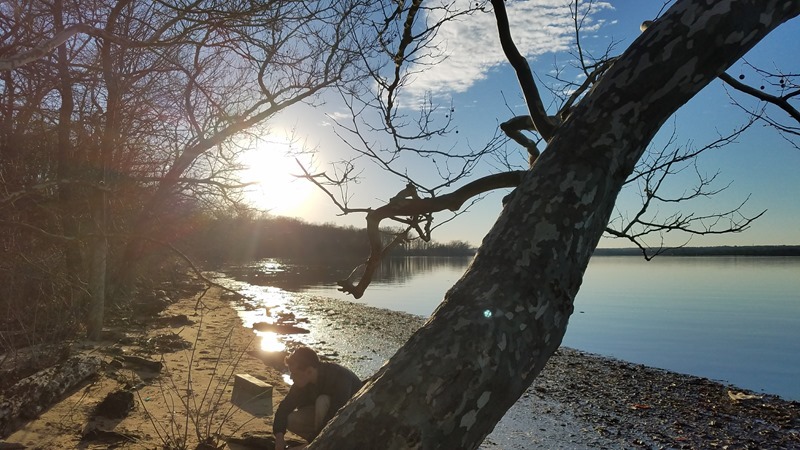 I wasn’t trying to shoot artistically here, but this example helps us to identify problems you’ll almost always run into:

So in general, avoid shooting directly toward a light source when using cameras with compact sensors. Next time you’re using your iPad, phone, or point and shoot camera, keep the light source out of the frame and you might be more pleased with how your picture turns out.

I’ll talk about the other 7 principles in a live webinar on Saturday. You won’t want to miss it! Register now, add it to your calendar, and we’ll continue learning about these 8 basic principles for getting better shots with any camera!