On Assignment: Shooting for the Cover of a Magazine!

Ever wondered what it was like to shoot a photo that was featured on the front cover of a magazine?!

Well, it is a nice idea, but I actually don’t know what it’s like yet….none of the photos I’ve ever taken have been featured on the front cover of a magazine.

But! It just so happens that if any of the pictures I take (or you take, or anyone takes for that matter!) are the most amazing, the most beautiful, the most incredibly, absolutely the greatest pictures in the whole entire world of old schoolhouses, and if The Old Schoolhouses Magazine decides they want to use one of them, then, yes! you might get to know what it feels like to have your photo featured on the front cover of a magazine!

I know, it’s a gamble, but if I’m already close to an old schoolhouse, and going to be spending time taking pictures anyway, then why not at least give it a try?

So, I’m giving it a try! I hope you enjoy this little video that shows how I decided to photograph this little schoolhouse in Ohio on the trip home from a conference last summer.

Where to Submit Your Photos 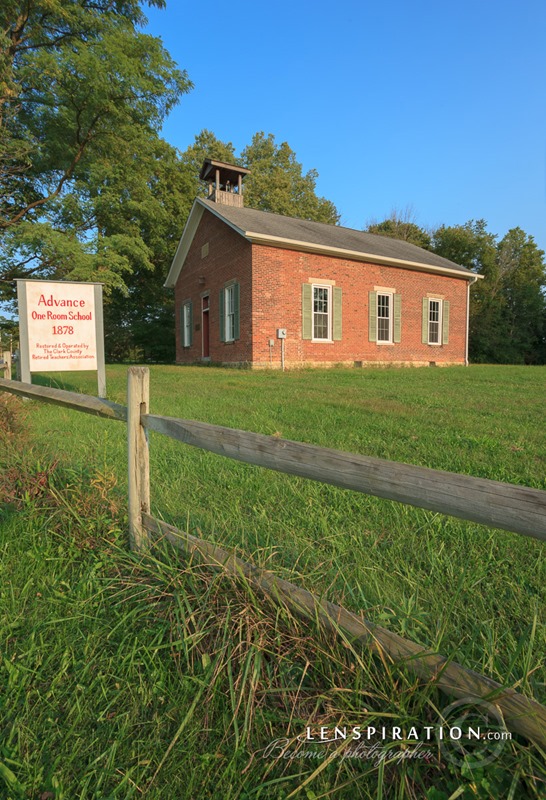 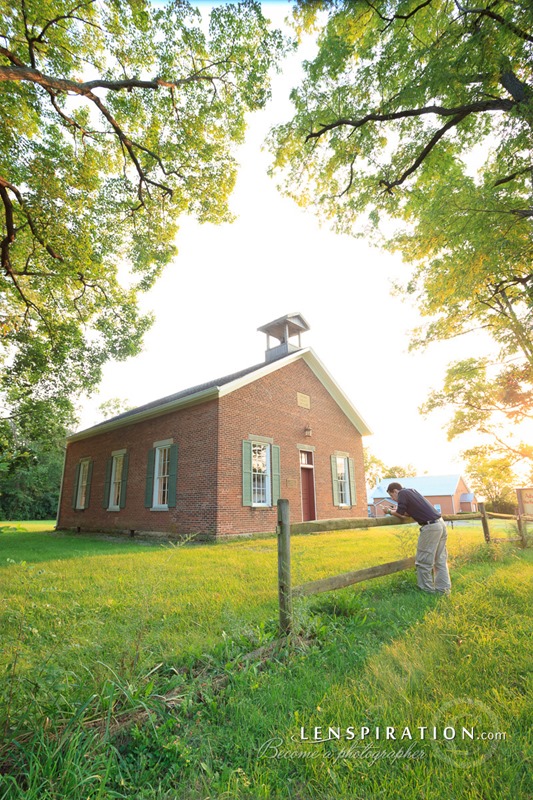