I Couldn’t Find a Good Overlook…. 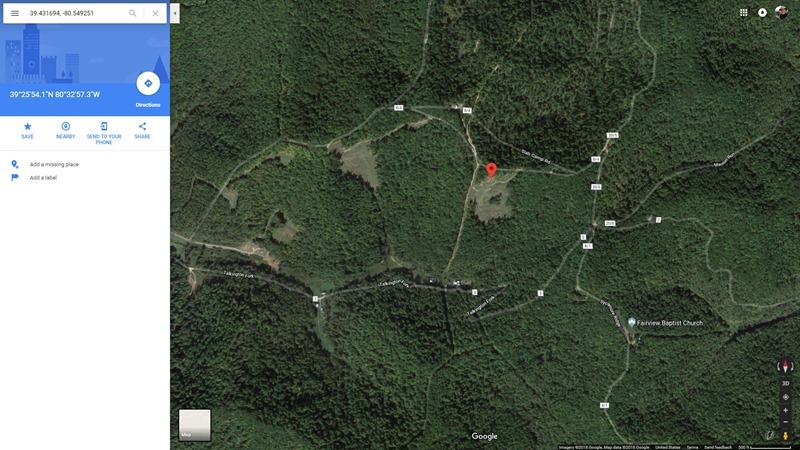 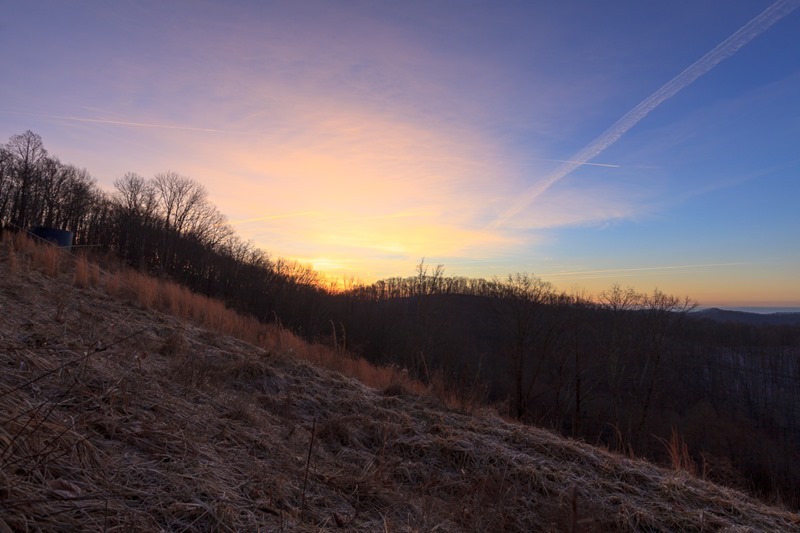 So that’s why I decided to go look for another vantage point! And I’m glad I did.

It’s interesting how these photos turned out to be completely opposite of this week’s photo assignment….“pure and clean” to illustrate the hymn, Nothing Between. The view at 5 Points was anything but “nothing between”! May our lives instead be like an unobstructed overlook:

Nothing between, like pride or station;
Self or friends shall not intervene;
Though it may cost me much tribulation,
I am resolved, there’s nothing between.

Refrain:
Nothing between my soul and my Savior,
So that His blessed face may be seen;
Nothing preventing the least of His favor;
Keep the way clear! Let nothing between.

You can submit your own photos for this week’s assignment by tomorrow midnight, March 10, at www.lenspiration.com/pure-and-clean 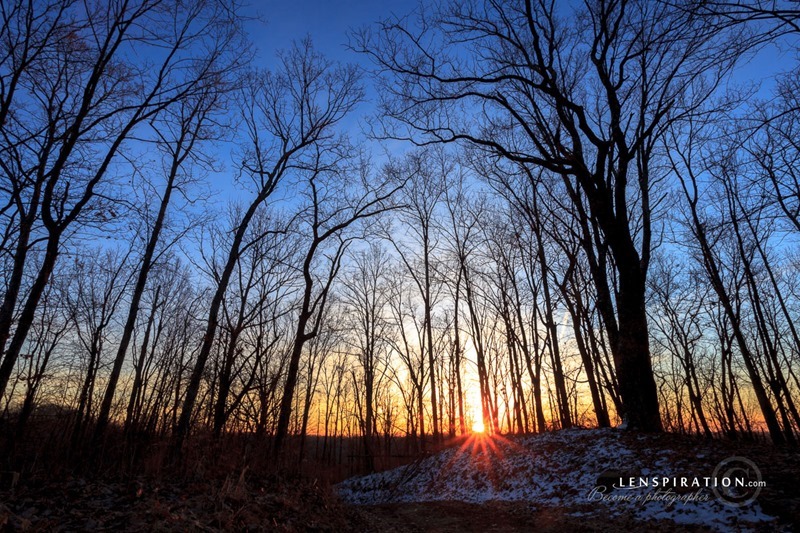