The Meeting that Shaped the Direction of Lenspiration in 2019

Perhaps you were wondering why in my last post I was going to be trekking all over the country…it’s not like I just drive around randomly for fun. 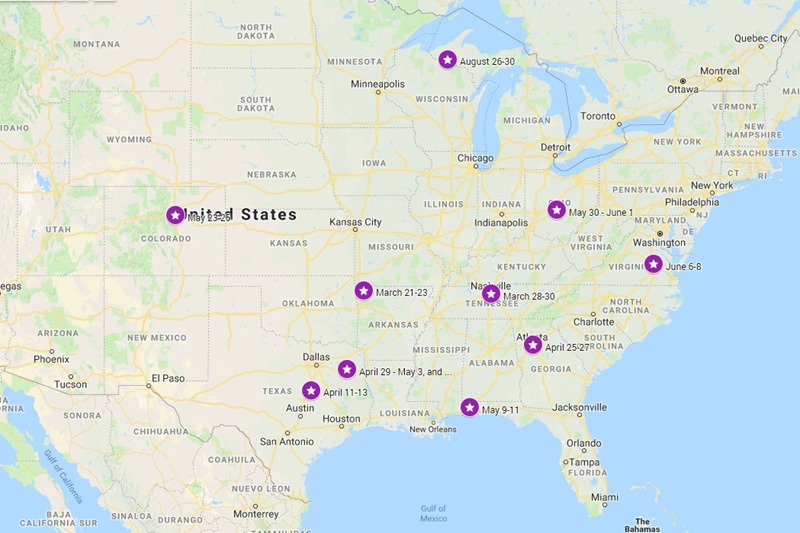 Well, back in April 2018, Miracle Mountain Ranch invited me to talk about photography at their 2018 Media Summit. While I was there I met this guy named Garritt Hampton. He was a speaker as well, so I told him all about Lenspiration, the membership and the workshops. I said I was praying about reaching out to more homeschool Conventions to host Photography Teams in 2019…and he got really excited about that!

You see, he was in the middle of launching a documentary film on home education called Schoolhouse Rocked. As he was filming it (and as he would be publicizing it), he was in touch with a lot of key players in the homeschool community. He said he would be meeting with the directors of the Teach Them Diligently Conventions and would put in a good word for Lenspiration. With their half a dozen or so Conventions held around the States every year, he said it would be a good fit.

Well, 2018 continued on without much promise that anything would work out. In an email in mid-September, Garrit said “I am still trying to work out lunch or dinner [with TTD] while we are in Greenville.”

And so I just kept praying and doing what I could to put my feelers out at other locations. (When God wants to do something, just keep doing what He says, and He’ll work out His will in His time.)

And then bang, just like that, two days before December, I get this email from TTD. “Hello James, How are you doing? I am reaching out to you on the request of Garritt…”

And we’ve been working out details ever since!

So, thanks to Family Conferences, HEAV and now TTD being willing to host Lenspiration (and to Garritt who graciously followed up on his initiative to spread the word!), Photography Teams will be held in 11 different events this year!

And thus, the trekking all over the country.

If you’re at any of the following locations, feel free to jump in and join the Team. If nothing else, I’d love to see you at the Lenspiration booth! I’m always up to a good chat about photography. 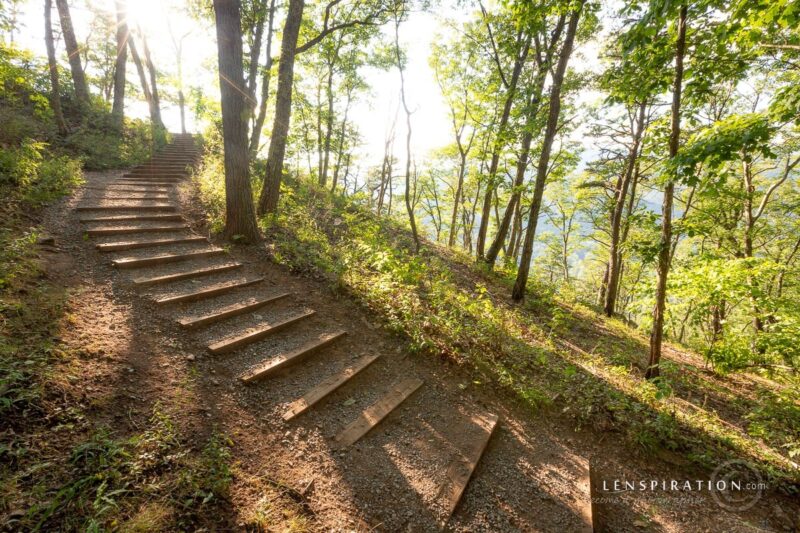