Observations on the Last 12 Months of Stock Photography Statistics

In order to get 1 free year of Lightroom, Adobe Stock is offering a contributor bonus program. The long and short of it is: before the end of 2020, there has to be 150 of my pictures downloaded from the Adobe Stock site. This is kind of a funny bonus program, because there’s nothing really concrete I can do to magically make people download my photos. (It’s not like last year, where I could simply upload 300 new photos in the calendar year to secure my 1 free year of Lightroom.) It’s a much more organic thing this time around. 150 downloads is a much harder metric to really know how to achieve.

So I monitored my account today to see how I’m doing on the 150-downloads goal, and then looked around to see if there was some way to figure out what factors were actually helping me accomplish that goal by the end of the year.

However, as you can see from this chart of the first 8 months of 2020, the general trend is going downhill. So, I’m wondering, is there anything I can do to get that trend to go up?

Of course, spending time finding out what’s popular and trying to submit more of that would certainly help increase the number of downloads. But stock is not my business. I just want to use stock as a way to make a little side income from the pictures I am already taking. Instead of just sitting on a hard drive somewhere, why not have the archives bring in a little something?

So, let’s not use time or picture popularity as metrics.

What about quantity? If I dump a ton of photos on all at once, will it help increase the number of sales?

Let’s take a look at the facts. Here’s a chart that compares the number of downloads (blue) to the number of pictures I uploaded (green) from August 2019 to August 2020. 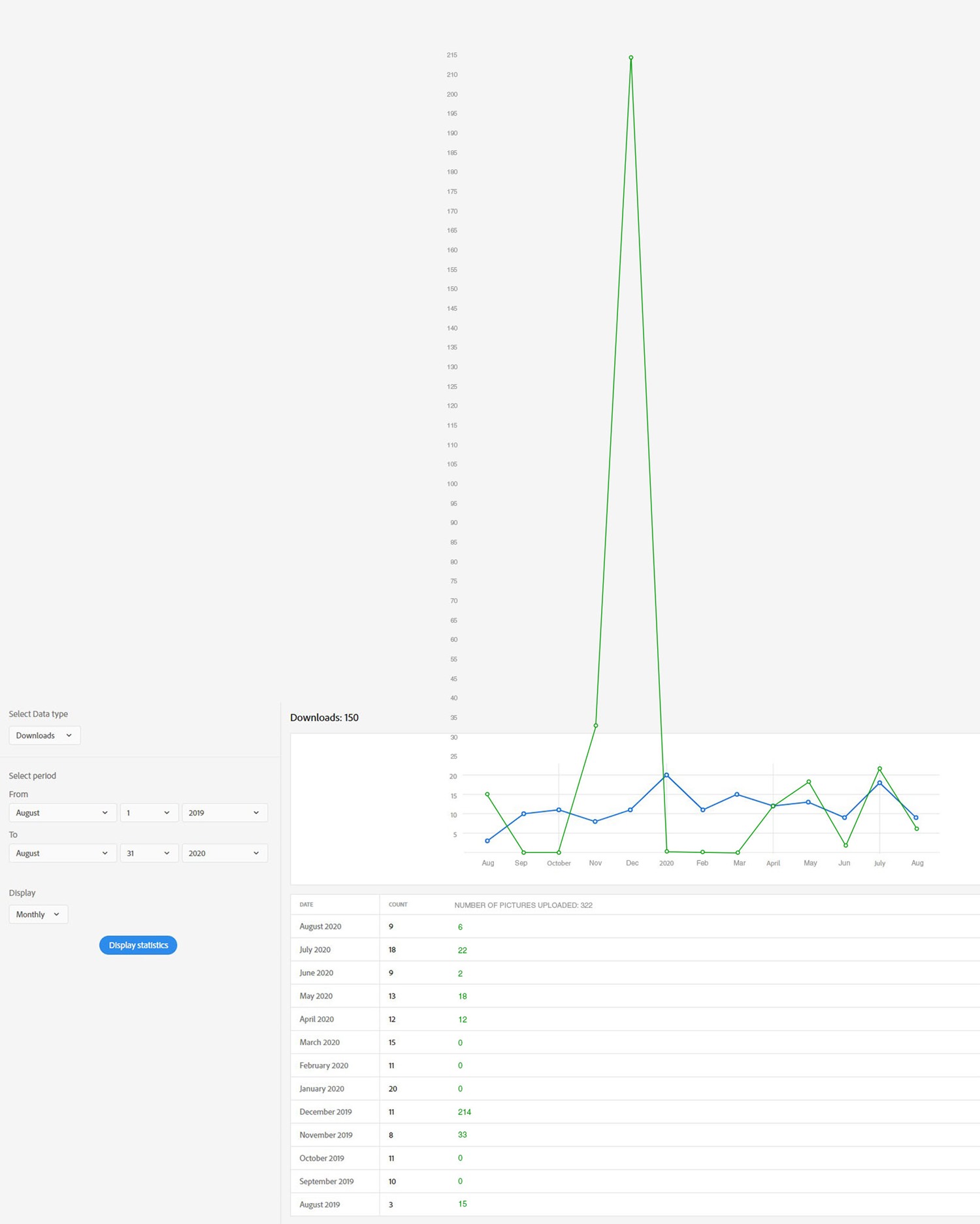 To get to the 300 uploads before the end of 2019, I dumped a ton of photos on in December. And it looks to have created a nice spike in January! A good thing. But not as tremendous a spike as I would have expected. For the incredible amount of work that went into dumping over 200 photos in at once, I don’t think “dumping” is the best way to do it.

On a side note, it’s interesting to see how sales seemed to be fine through February and March even though I was not adding any new pictures. Perhaps that’s because I simply had a larger portfolio now. But it does seem to look like the beginning of a slow decline of sales through June, which suddenly picks up in July again for some reason. Perhaps the pick up is because I added a bunch of new photos in July? That would be great, if that were true. To get a significant rise with only putting in 22 pictures instead of 214, would be great. But I really can’t say.

It’s interesting to note that the two metrics do tend to follow the same up-down trend from May to August. We’ll have to see if that continues. If it does, then it could be that regularity in uploading photos could be the secret factor.

So far, there’s nothing in the data to show what what would happen if photos were added regularly. Will consistency in adding photos over a period of several months help increase the number of downloads?

I suppose we’ll have to find out! It’s been my goal since the beginning of the year to upload 10 pictures a week, ie, regularity. But as you can see, that’s not happened yet.

But just because it hasn’t yet, doesn’t mean it can’t, right?

Anyway, I thought that was something fun to write about, for all you geeks and chart-lovers out there.

And then for the artists, here are some of the photos I uploaded today in pursuit of my 10-pictures-a-week goal. Random pictures from the past are fun to go through. 🙂 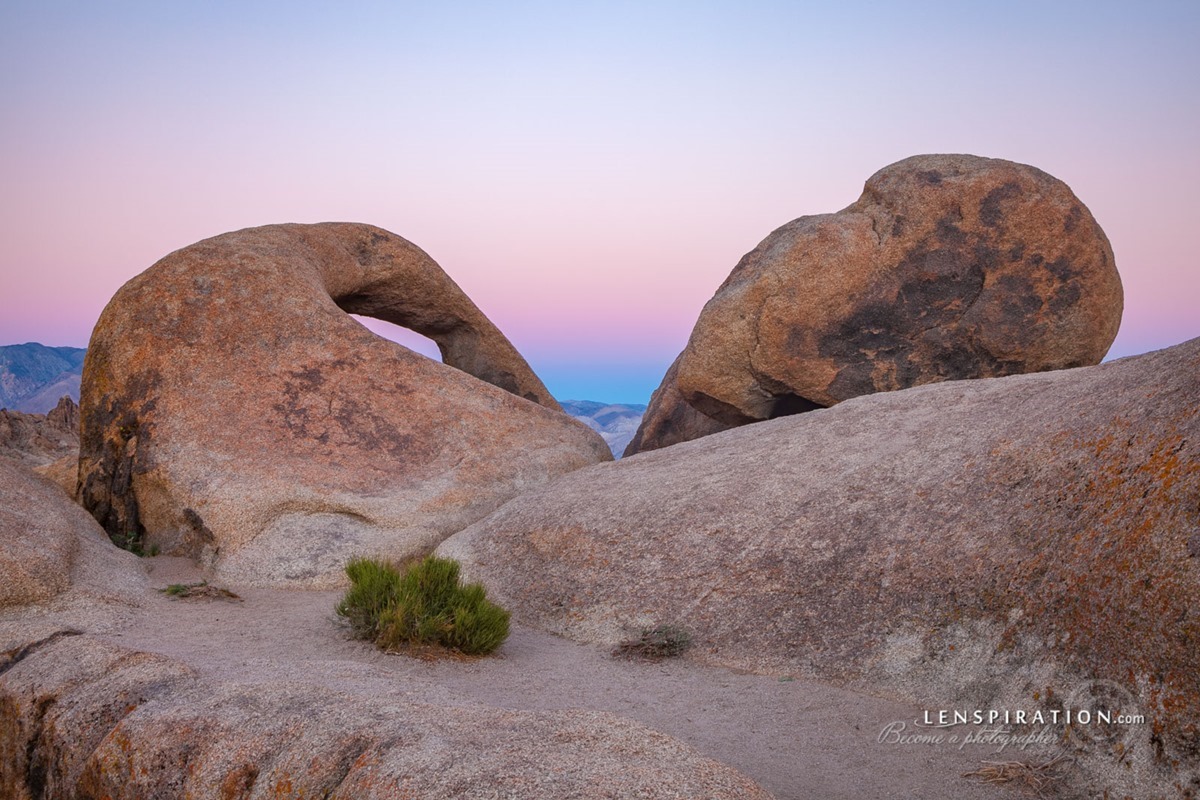 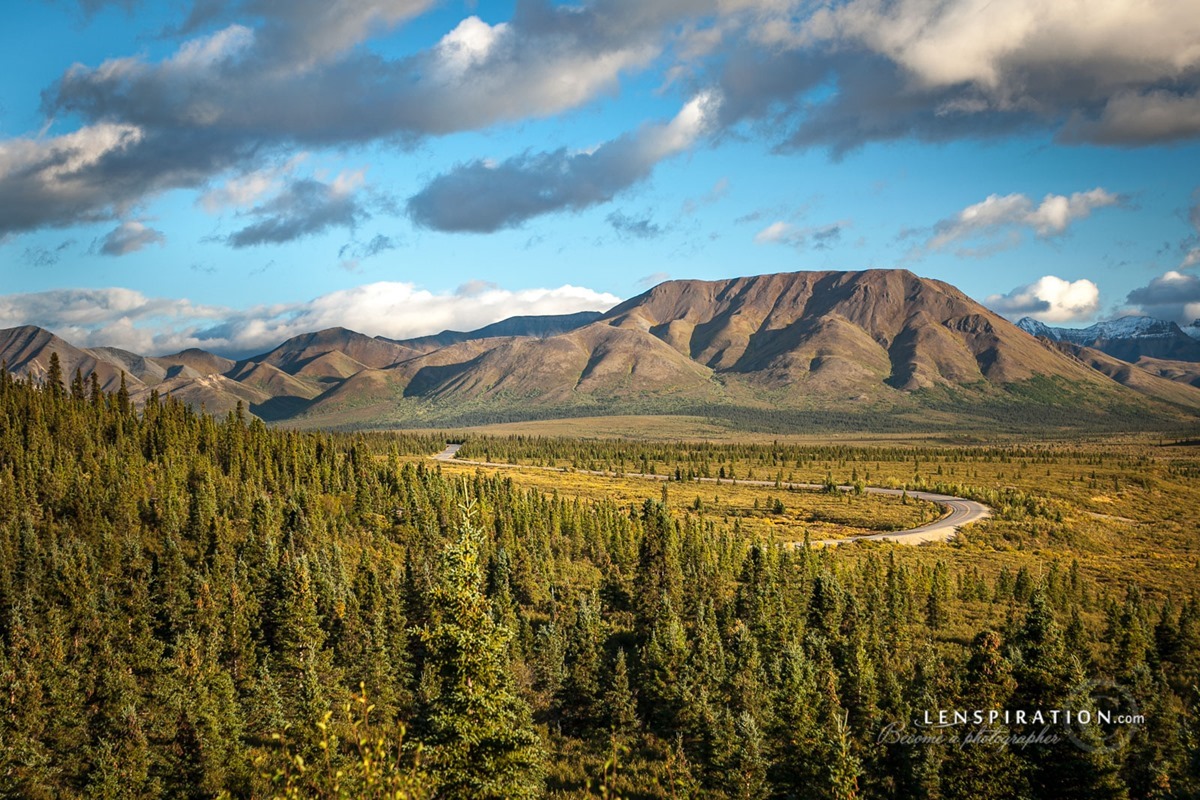 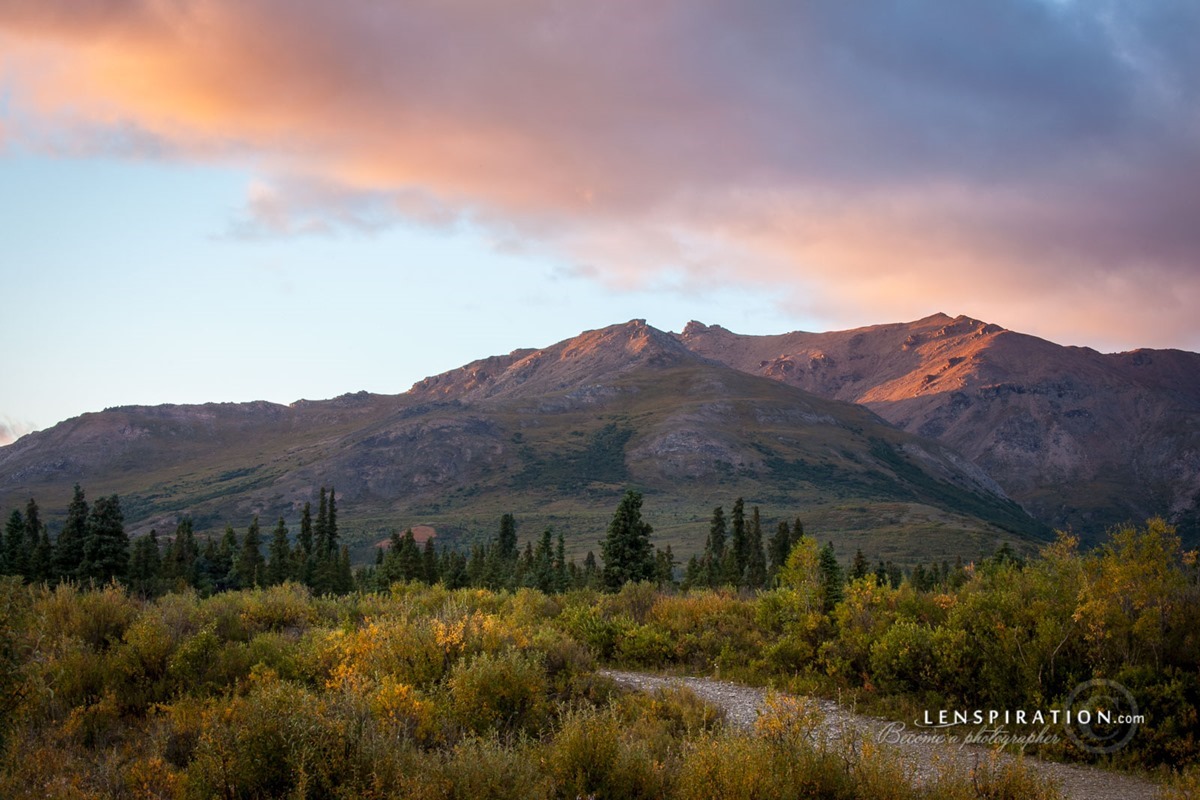 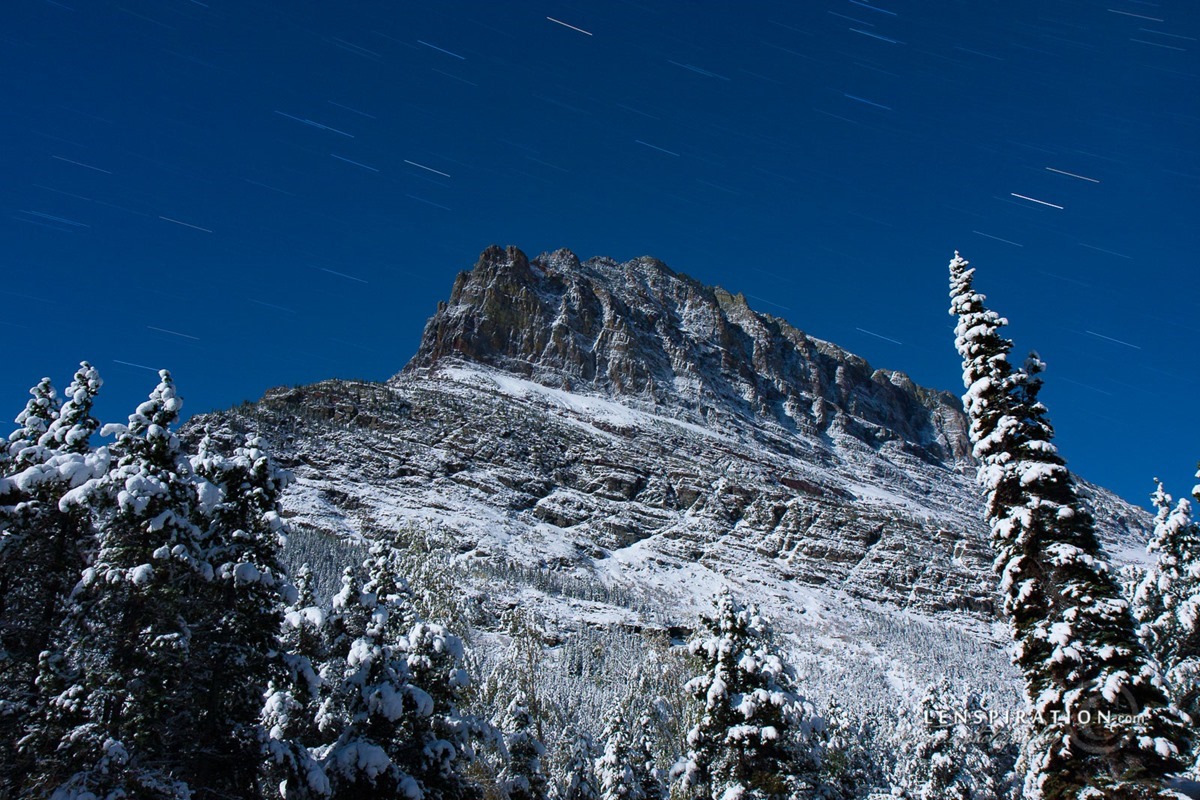 Interesting how the photos I happened to edit today happened to fit so well with a verse I read this morning . . . “For, lo, he that formeth the mountains, and createth the wind, and declareth unto man what is his thought, that maketh the morning darkness, and treadeth upon the high places of the earth, The LORD, The God of hosts, is his name.” Amos 4:13 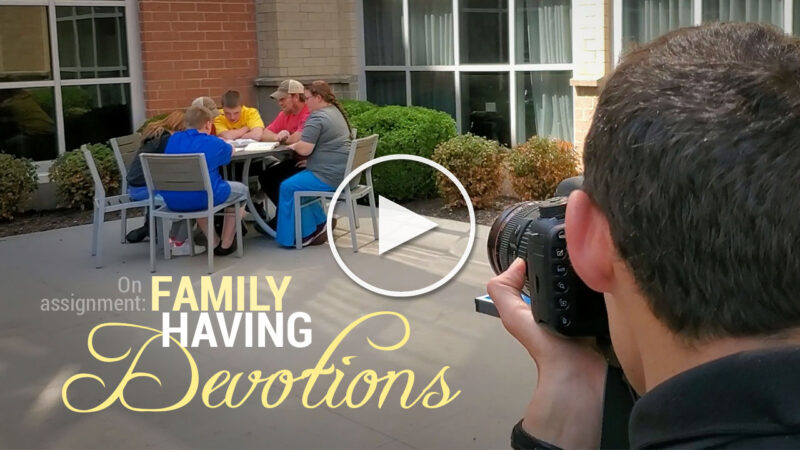 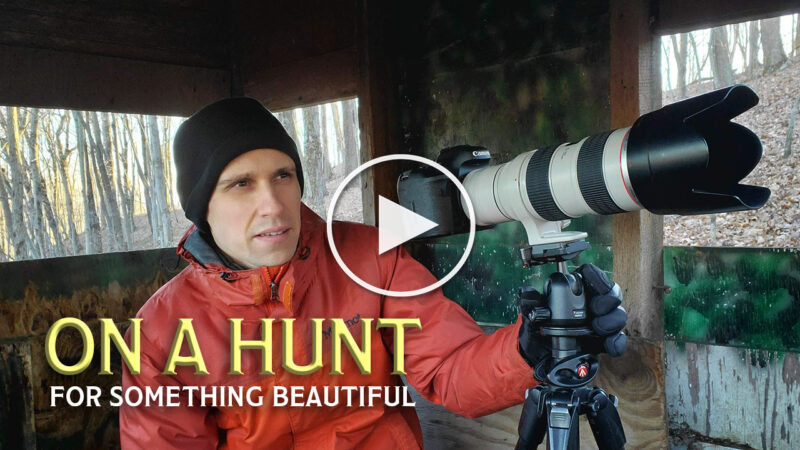 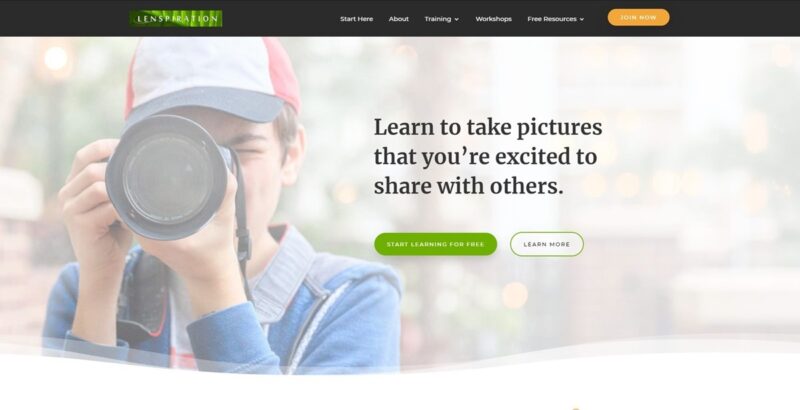