Can you tell me what this is a picture of? 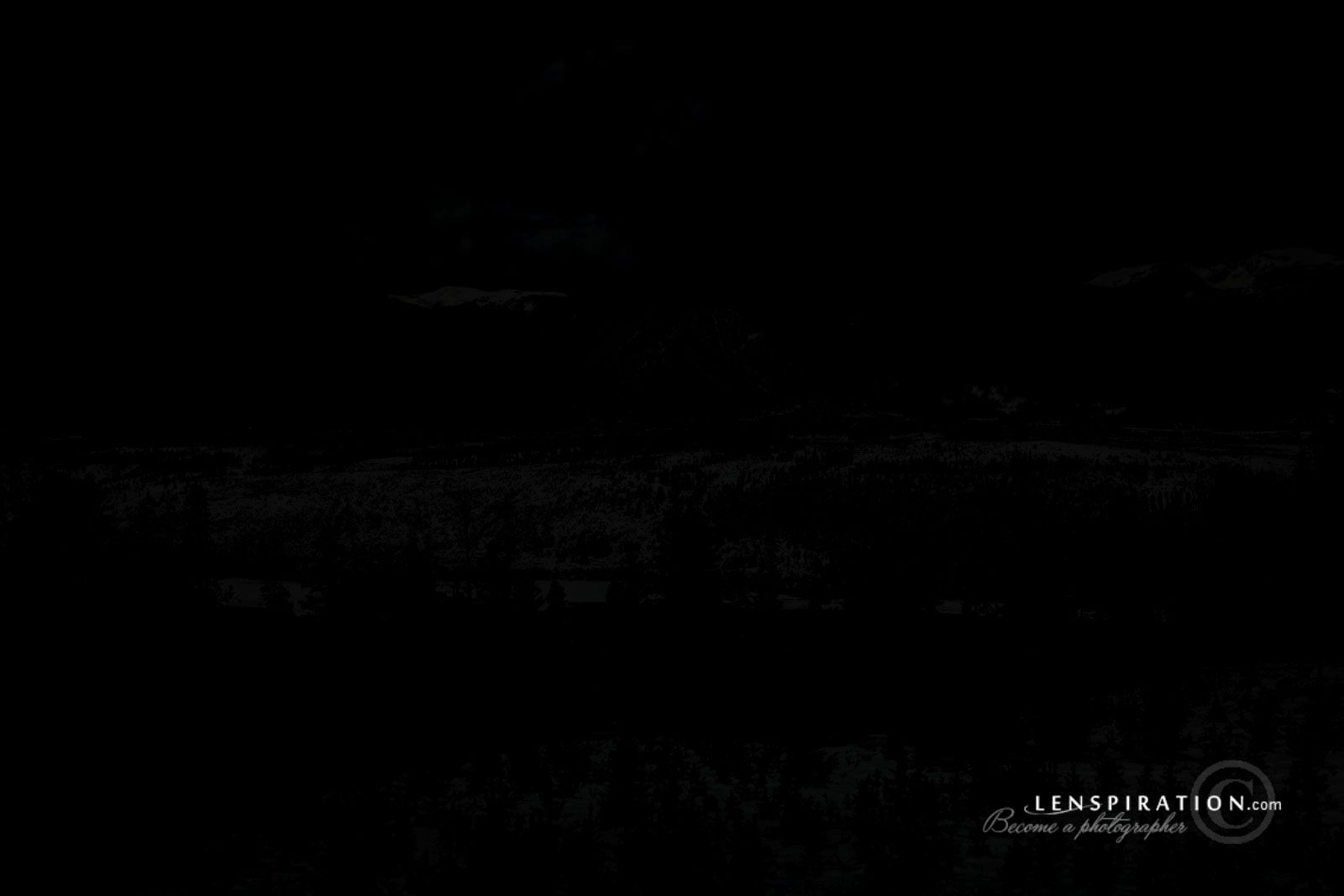 Maybe it’s a picture of an epic ocean sunrise.

Maybe it’s a picturesque old barn on the midwestern prairie.

Maybe it’s a grizzly bear on the steep slopes of an Alaskan mountainside!

Who knows. You can’t tell. It’s totally not properly exposed.

Now, since I’m the one who took the picture, I could tell you exactly what it is (or, at least, what it was supposed to be).

But what if I don’t want to do that? What if I wanted to lie to you? I could tell you all sorts of different things! Of course it’s a grizzly bear! I might even be able to convince some of you that it was a picture of a dinosaur. You really wouldn’t know the truth, though. You couldn’t tell, because it’s not properly exposed.

So, now, let me show you a properly exposed version of that same picture: 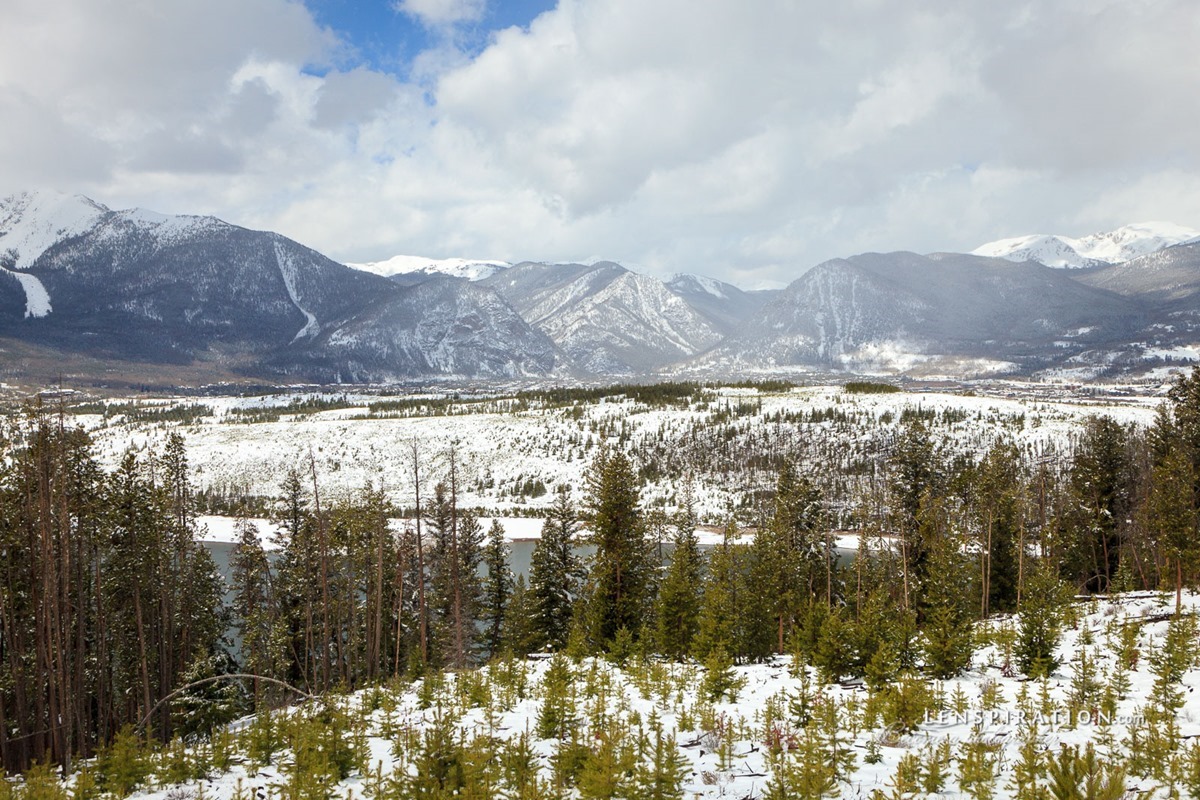 What if I tried to convince you that it was a picture of a dinosaur now? You wouldn’t believe me. And rightfully so. The proper exposure has revealed the truth.

And proper exposure will reveal the truth for any scene. Or, the same scene at different times of day, for that matter. The midday shot above was taken at 1/500sec, f/11, ISO 100. That morning, however, the exact same scene required a completely different exposure. The following shot was 1/100sec, f/5.6, ISO 100. 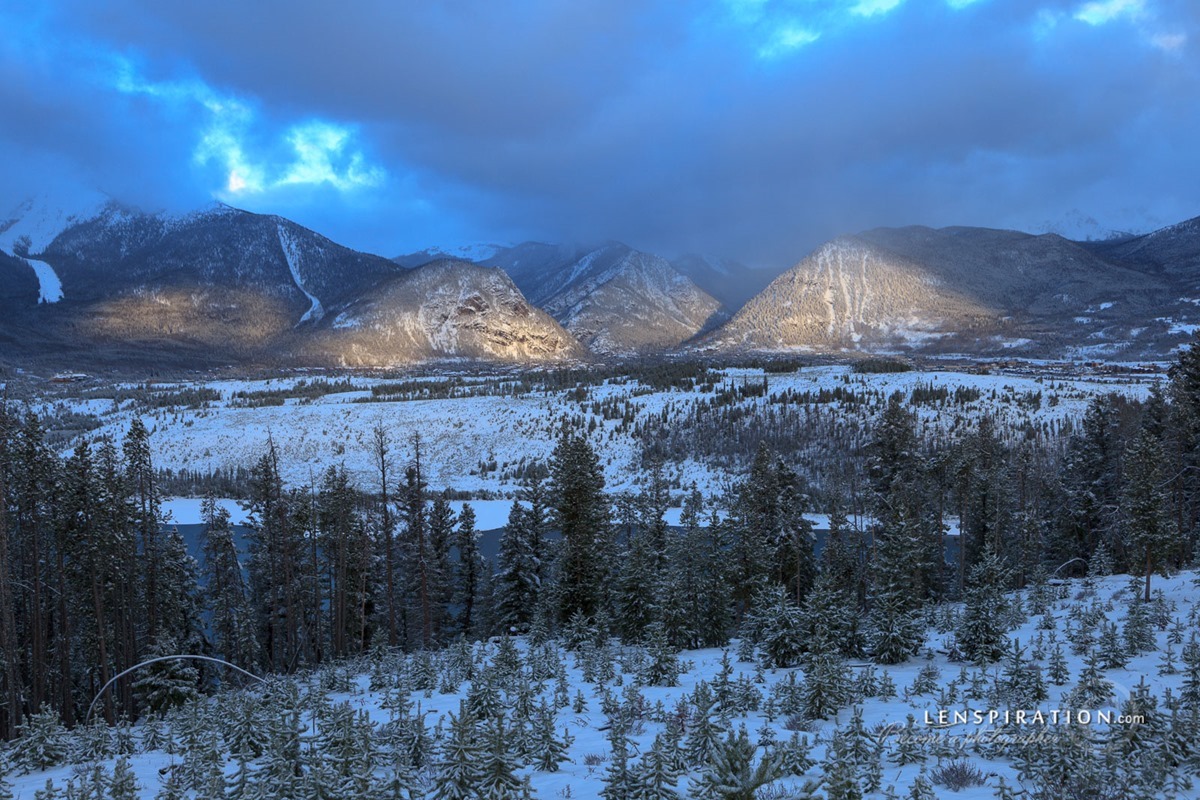 As a side note, it’s kinda fun to compare these two images. Mountains are epic at any time of day, especially after a fresh snow. But take a close look at the differences between these two shots! The midday shot is still very nice, but the light is colorless. The direct sunlight on the mountains is hardly noticeable because so much of the scene is already bright. Shooting at the edge of light makes such a big difference!

But regardless, the light that exists in each scene is revealed because there has been proper exposure given to that light.

And this, I think, is sort of what the Holy Spirit is like. This morning I read John 16:8, “And when he [the Comforter] is come, he will reprove the world of sin, and of righteousness, and of judgment.” Not exactly understanding what that verse was trying to say, I looked up the word “reprove”. And can you guess what it means?

“By conviction to bring to the light, to expose.”

The Holy Spirit brings proper exposure to what is before us, so we can clearly see what is truth!

It exposes sin. If the path of sin is shrouded in darkness, sin will lie all it wants to about where it is actually leading. That is, until the truth is revealed.

It exposes judgment. Though it may seem that gross injustices rampage unpunished behind closed doors, we trust there will one day indeed be a day of reckoning.

Light is always present. But when the Holy Spirit shows up on the scene, that light can be beautifully and gloriously revealed! Proper exposure will always reveal the truth. “Howbeit when he, the Spirit of truth, is come, he will guide you into all truth…” (John 16:13). 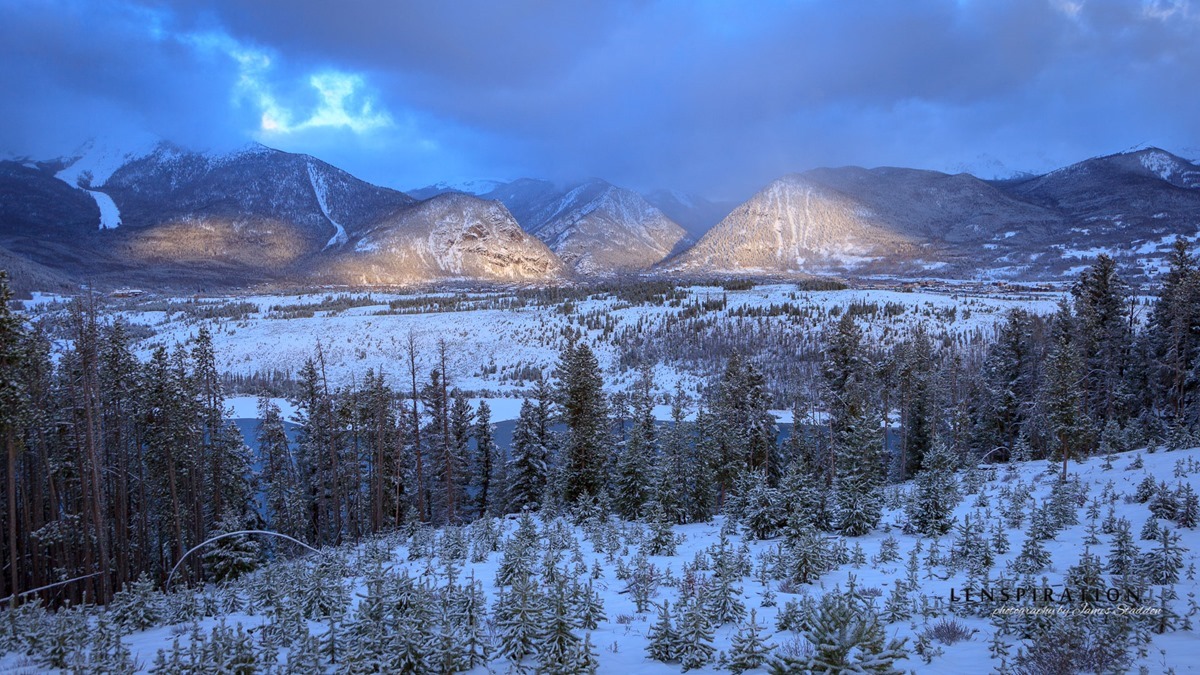