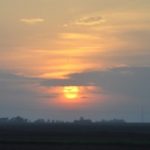 I love horses and taking pictures. I want to become a professional photographer. 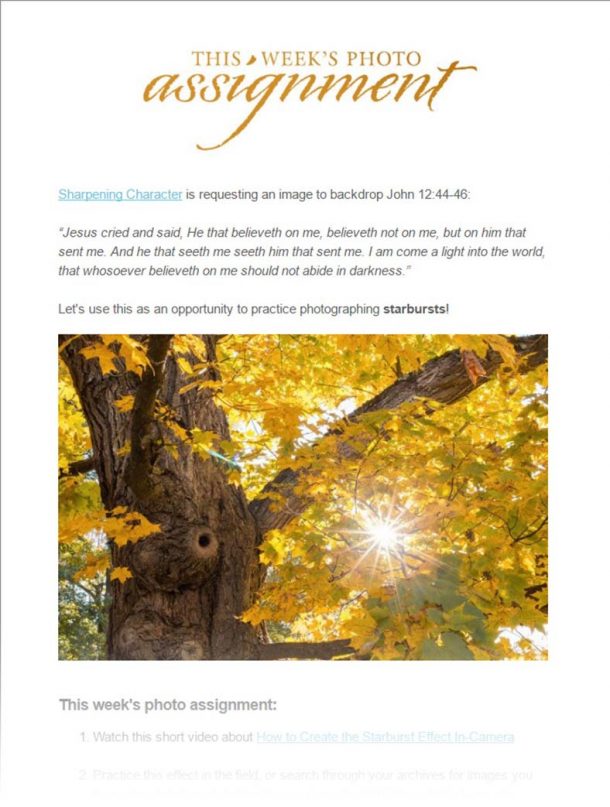 Be the first to know when a new assignment goes live! 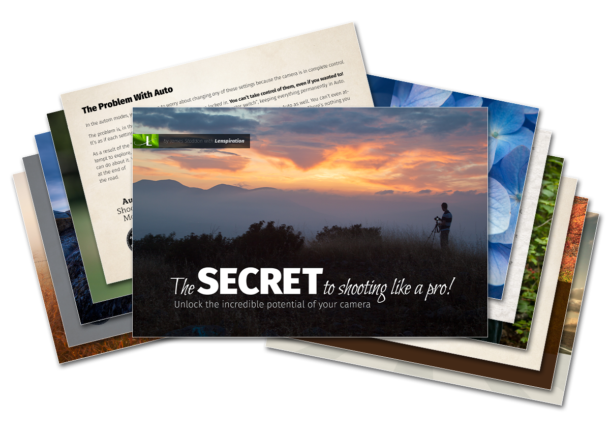