The Photography Team That Kept Growing! 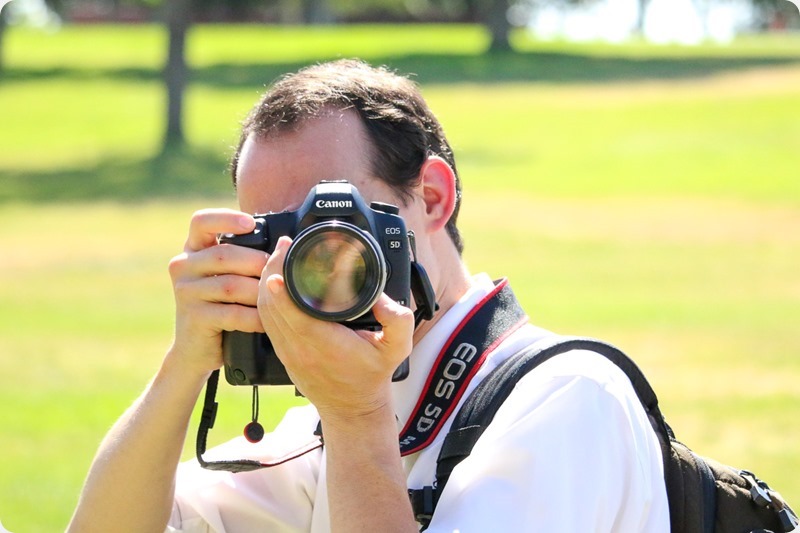 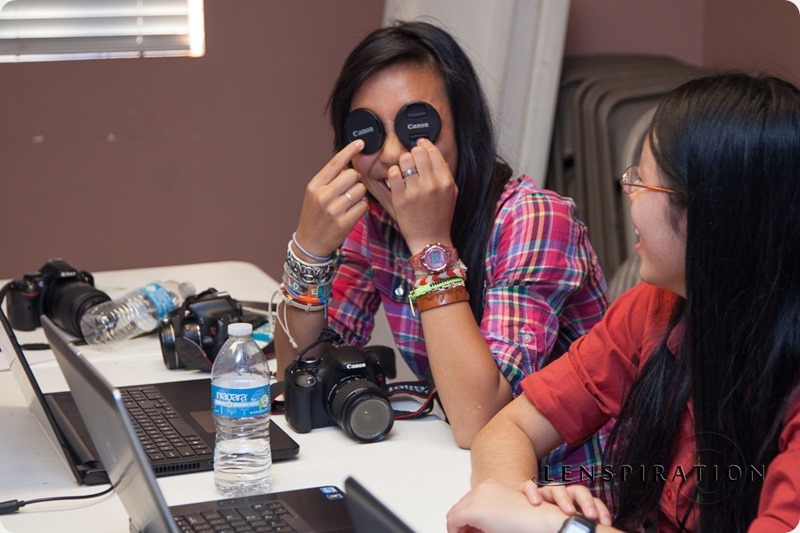 Two photographers waiting, hoping for more sign-ups to see;
A regular registration comes in—all are glad that there are now three! 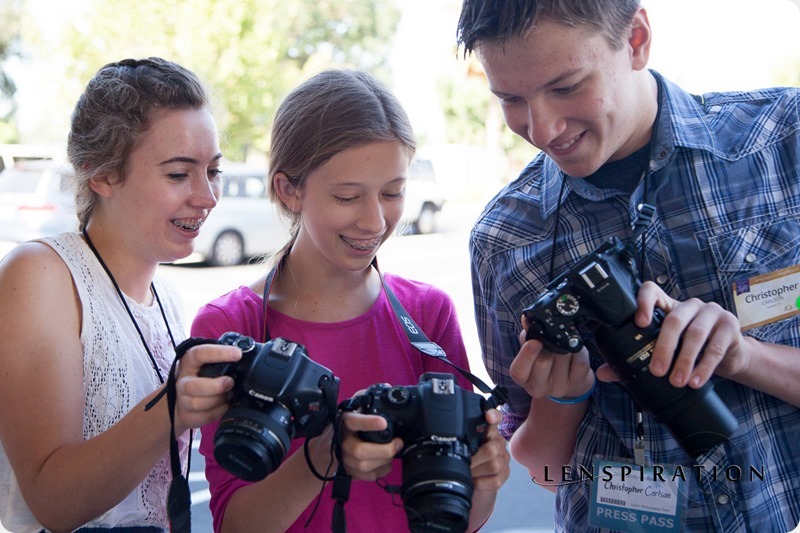 Three photographers hoping, registration open for just one week more;
A fourth photographer signs up last minute—we hold our breath, there are only four! 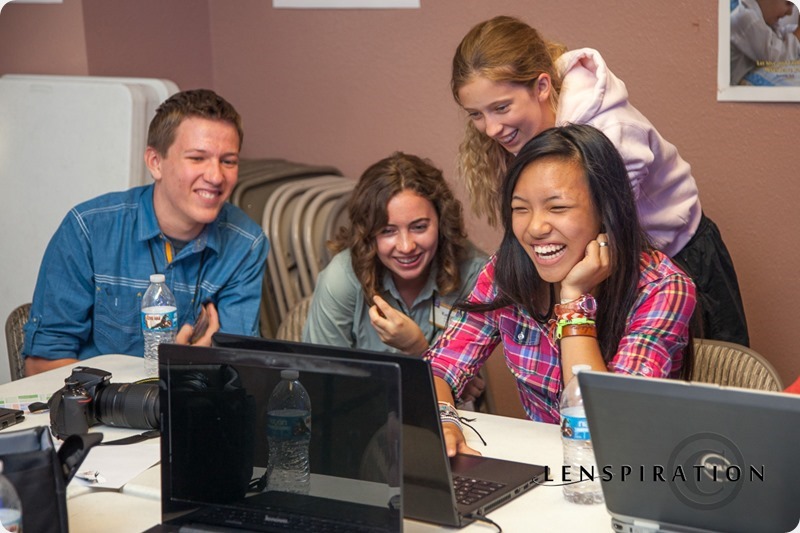 Four photographers, almost canceled, not enough folks for hosting live;
When a last minute request comes in—so grateful that there are five! 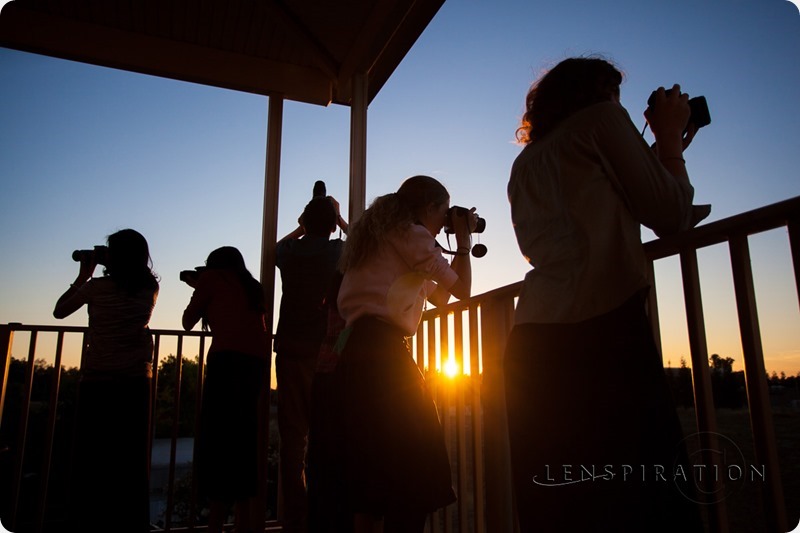 Five photographers assembled, on Tuesday for orientation, tips and tricks;
Someone pokes their head in the door—before you know it, there are six! 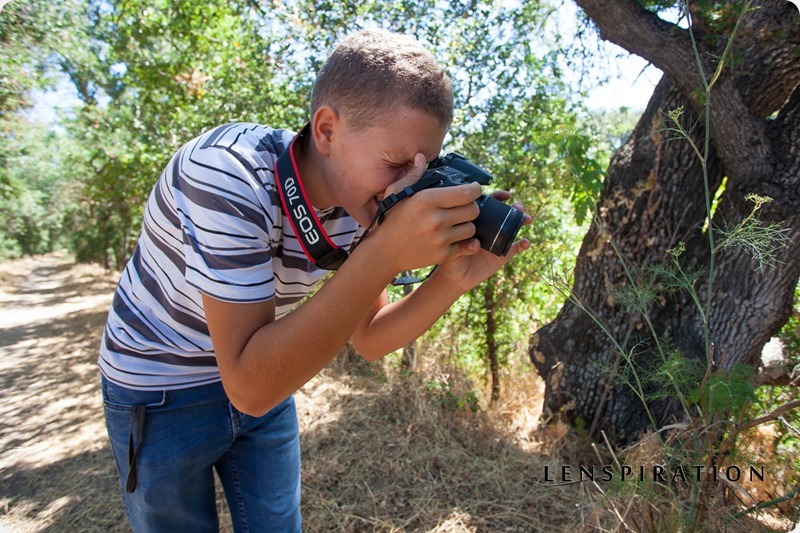 Six photographers happy, amazed at the amount signed in;
The sixth photographer’s friend wants to learn too—making a total of seven! 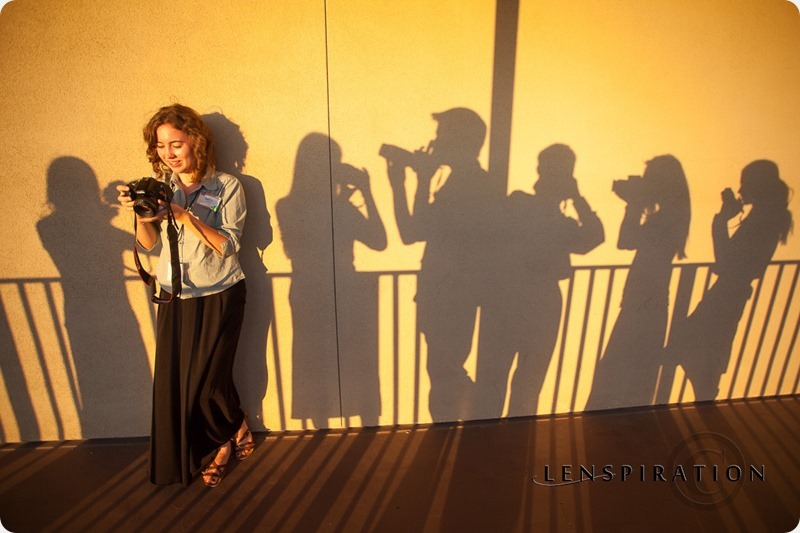 Seven photographers gathered, for devotions the next morning at 8:00;
A new registrant walks in the door—we can hardly believe there are eight! 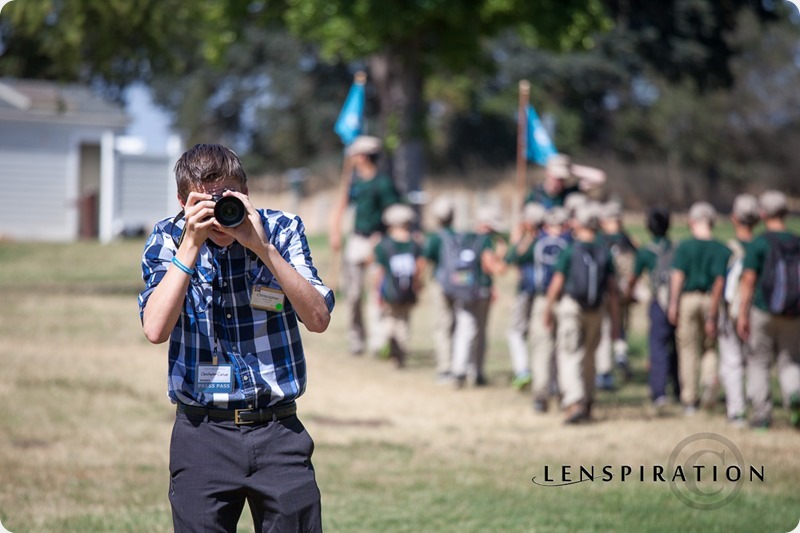 Eight photographers thankful, praising God for a large group so fine;
A helper from COMMIT can’t help but join the team—making a whopping grand total of nine! 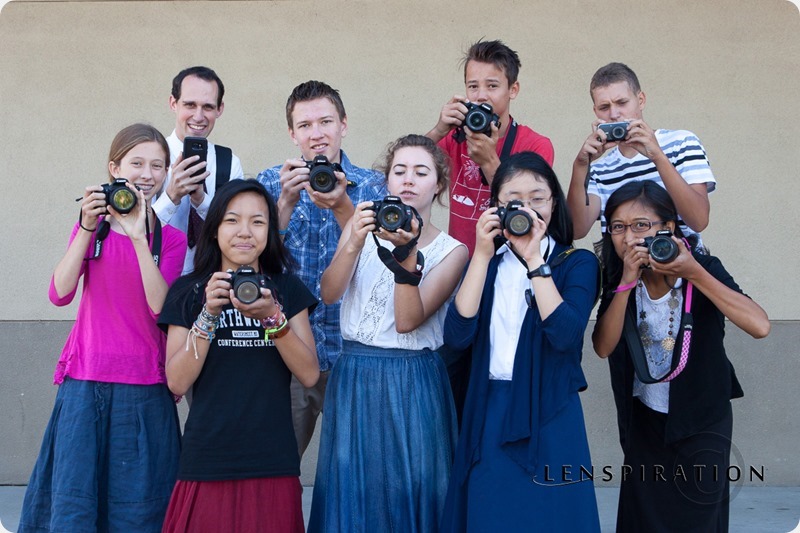 A team of nine photographers strong, excited to be learning and shooting;
I’ve never seen a Photography Team quite like this—one that just kept right on growing! 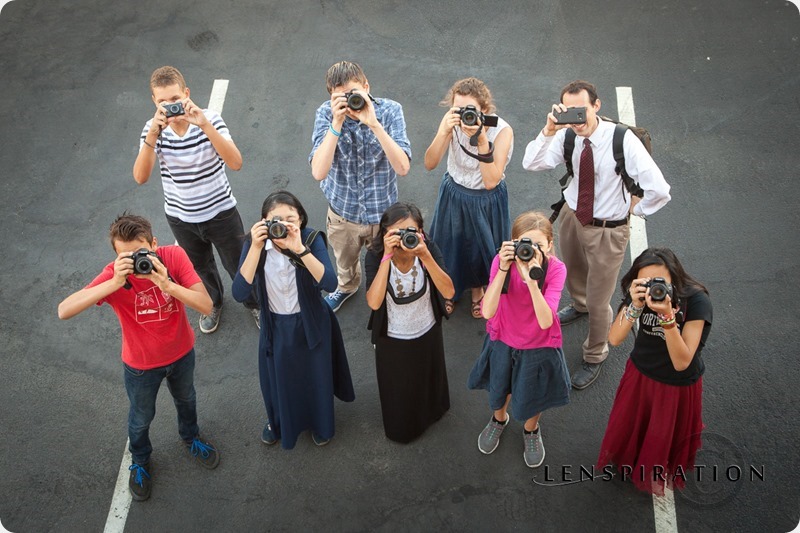 Looking forward to God putting together the final Photography Team of the year in Green Lake, Wisconsin, August 30–September 2!