A Marvel Worth Musing On

It was surprisingly warm for a late-September evening as I lay there gazing up at the stars.

My brother and I had dragged out our cots and sleeping bags onto the driveway, and oh! it was worth the effort just to be able to gaze up into that incredibly clear sky! There wasn’t a cloud to be seen, there was no mist in the valley around us, and the milky way brandished the sky in a swath of bewildering clarity.

According to my Light Pollution app, we were still 4 zones away from “complete” darkness, but just knowing that the skies over West Virginia boast some of the darkest you’ll find in the eastern United States, made it feel like the stars were brighter than ever!

The stars. The heavens. They are marvels worth musing on. 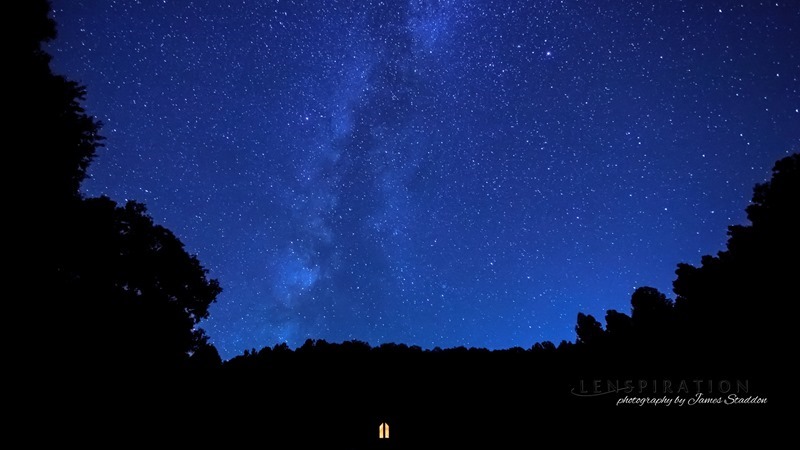 I experimented a lot with photographing the stars that night. Up to that point, there were  a lot of questions in my mind about basic astrophotography. It had always been hit and miss for me. I never knew if my shot would actually turn out.

But I’m learning. And though I know I have so much more to learn, after that night I feel much better about taking pictures at night. As I see it now, there seems to be 10 distinct steps in a good astrophotography shoot:

There’s a lot to talk about with each of these steps, and perhaps I’ll share more about what I’m learning with the PRO members later, but for now, don’t forget to stop and meditate on the many wonderful works of the Creator next time you step outside on a clear, starlit night!