About the 2012 Calendar: December

The Essence of Christmas 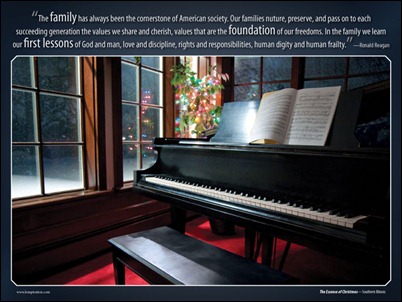 A freezing, snowy night + an old, rickety piano + an ancient, homely building = a cozy, fantastic picture! This is what went running through my head as I passed through the deserted Staff Center meeting room at the IBLP Headquarters in Hinsdale, Illinois, that late, wintery night in mid-December 2009. Luckily, I already had my camera equipment with me, tripod and all, after spending time in the dining room shooting Christmas trees, Christmas lights and various other decorations of the season. Though it was nearing midnight, I couldn’t help but arrange a few compositions of the conglomeration of picturesque elements setting in the corner of the room. It wasn’t every day that I had my camera handy, let alone the falling snow outside and evening solitude inside.

To make it a decent, uncluttered picture, I had to remove a lot of books and miscellaneous stuff laying around the piano. However, I didn’t touch the songbook that already lay upon the music rack. It was just fine the way it was. I debated whether or not to take the scraggly little tree draped in Christmas lights out from behind the piano, but I decided that because it harmonized with the overall old-fashioned theme, I would keep it there too.

Though not a landscape image, I feel this picture perfectly captured the nostalgic and anticipative emotions of December enough to include it as one of only 12 images used in Lenspiration’s 2012 Calendar now available online at Lenspiration.com. 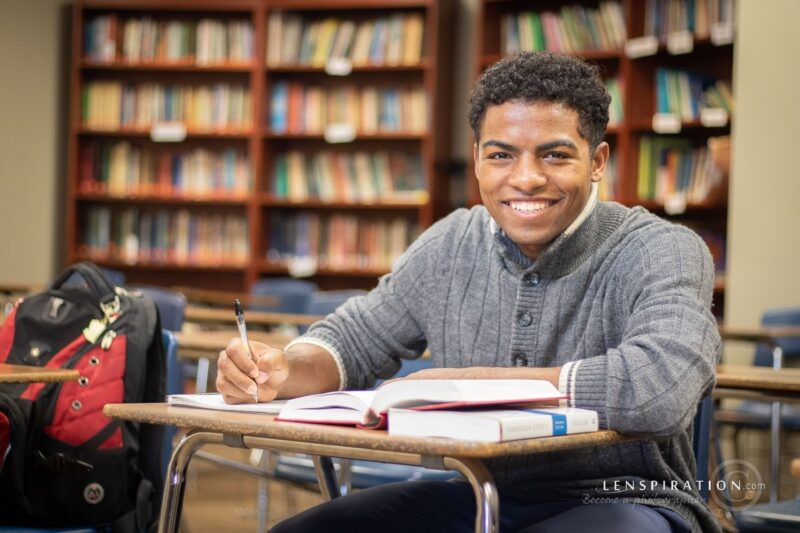 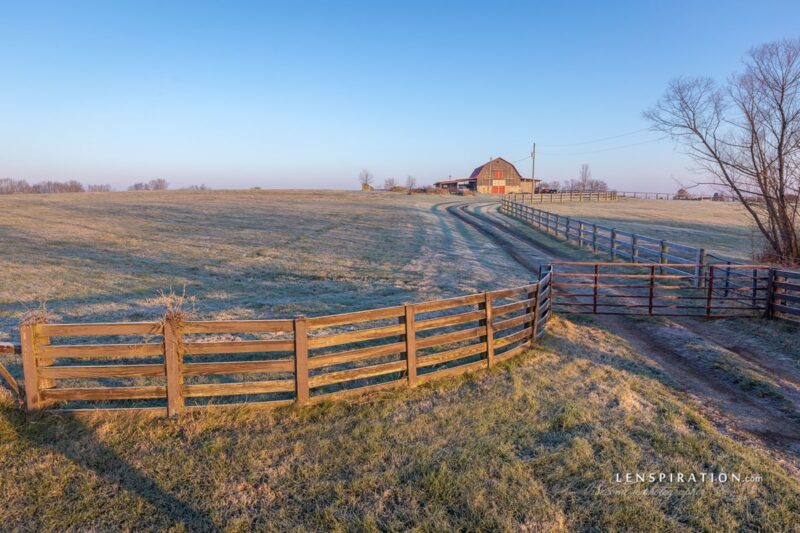 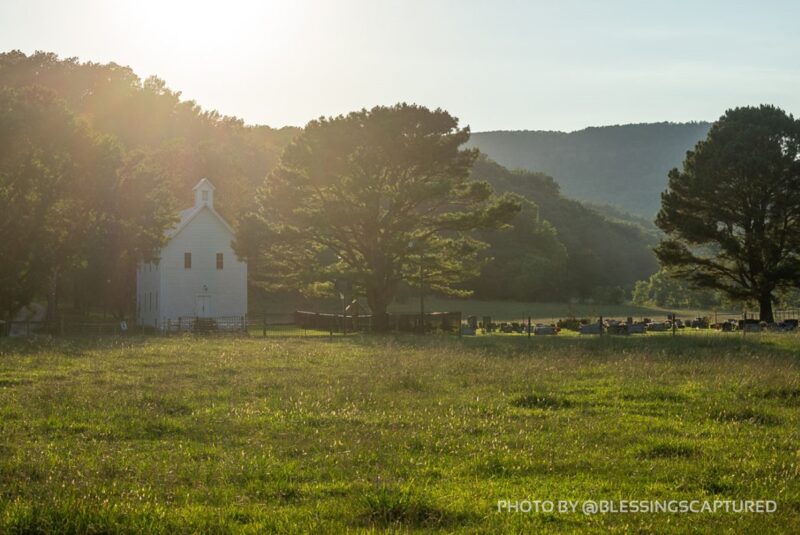