The Badlands of Alberta

Today we toured the Canadian badlands of Drumheller, Alberta! Though we went to many places in the badlands today, the hoodoos were by far the most spectacular things we saw! 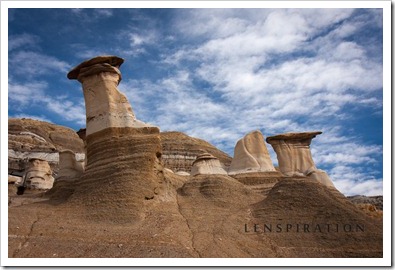 About the picture: Despite the fact that it was in the middle of the day when we visited the hoodoos of Drumheller, the clouds served as a perfect defuser of light for the landscape and an element of interest in the sky. A polarizer filter helped a lot too. Composing the picture was hard because the boardwalks around the geologic formations were numerous, but they were easy to hide by getting low to the ground. This was also a good thing because it set the hoodoos up against the sky instead of against a background that would camouflage their unique shape. 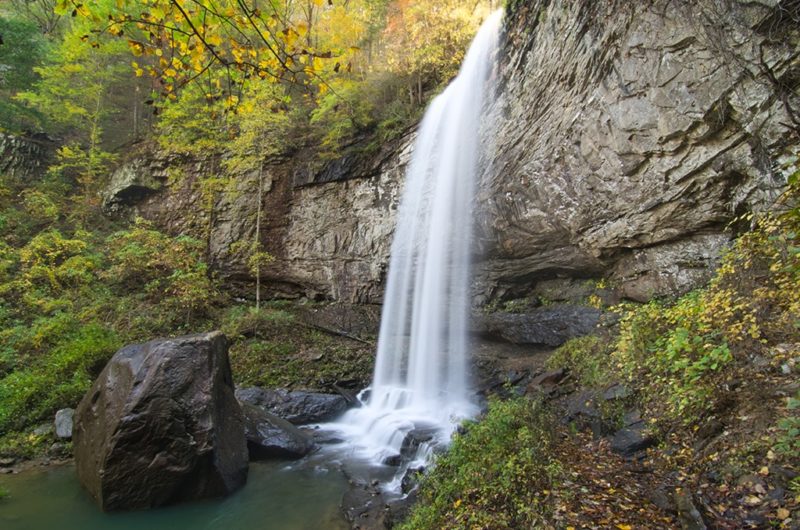 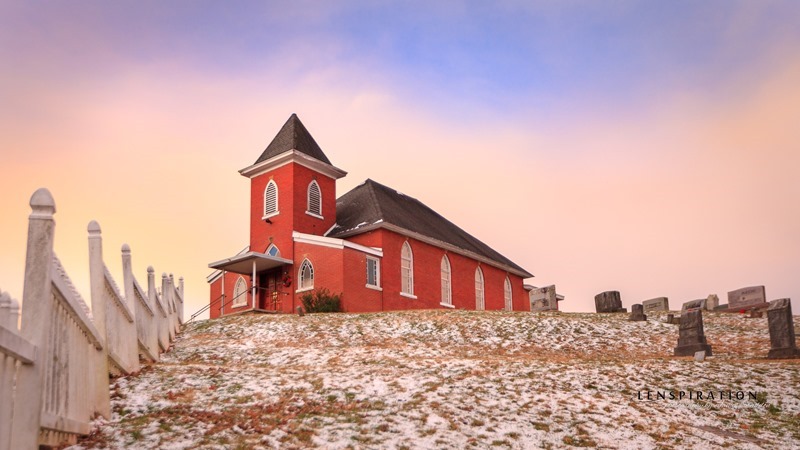 Behind the Shot: Mt. Olive 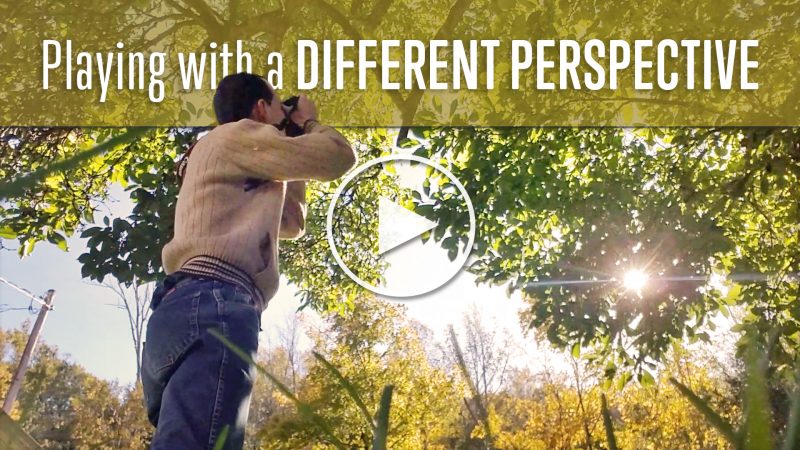 Playing With A New Perspective 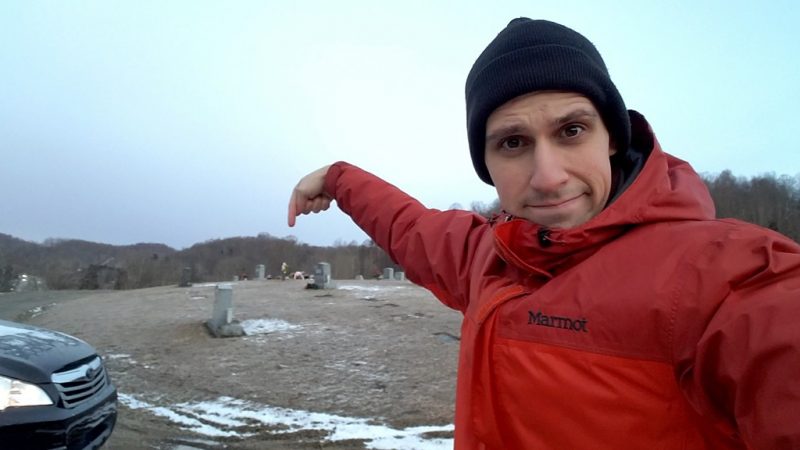