An Illustration of Trust

As I was reading through Isaiah not too long ago, I came across this verse that seemed to put this entire past year into perspective: “For my thoughts are not your thoughts, neither are your ways my ways, saith the Lord. For as the heavens are higher than the earth, so are my ways higher than your ways, and my thoughts than your thoughts.” Isaiah 55:8-9.

I get the picture of God looking down from an aerial perspective, mapping out a way for me that is just perfect for what I need . . . if I would only follow it. God’s plans all make sense when I see them in retrospect, from a higher perspective, after the passage of time. They all link up in the end, even if they don’t seem to link up at the beginning or through each turn along the way.

These are God’s plans. But then there are my plans . . . plans made from an earthly perspective. And God has given me the choice to choose which set of plans to follow. Do I really trust that His ways are better than my ways? Am I willing to surrender my plans to His plans? And if I do, do I follow wholeheartedly?

Trust. Surrender. Follow. This has been the challenge of 2015!

And as I look back over the opportunities of the year, I see a beautiful illustration of this concept emerge. Many random pieces, pieced together as a whole, construct a unique pathway that I would never have guessed at the beginning.

In April, I hopped in the car with Mom and Dad to travel from my house in West Virginia to Hinsdale, Illinois, to prepare for the first ACTION Workshop of the year. 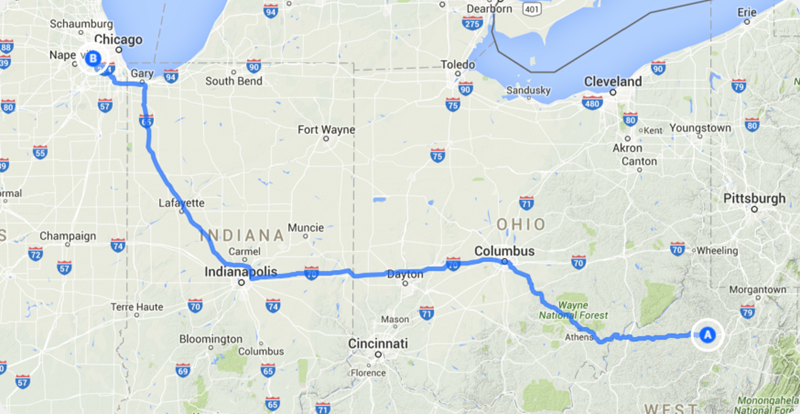 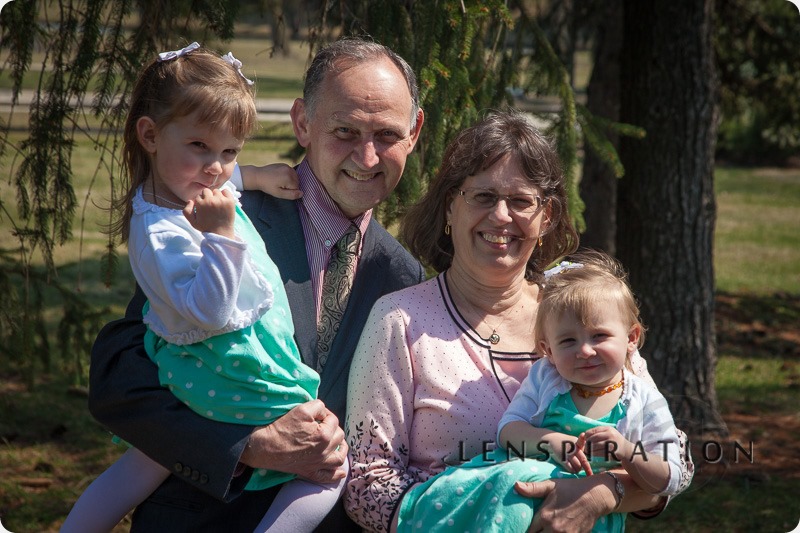 From Hinsdale, I hitched a ride to Big Sandy, Texas, where the ACTION was going to be held at the Big Sandy Family Conference. 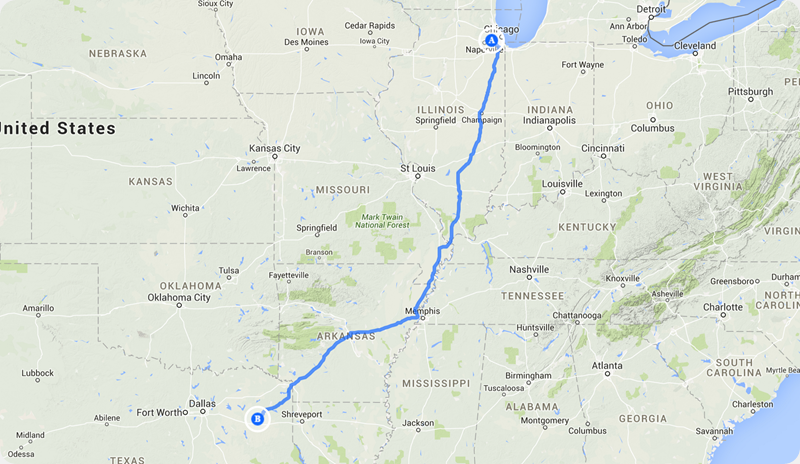 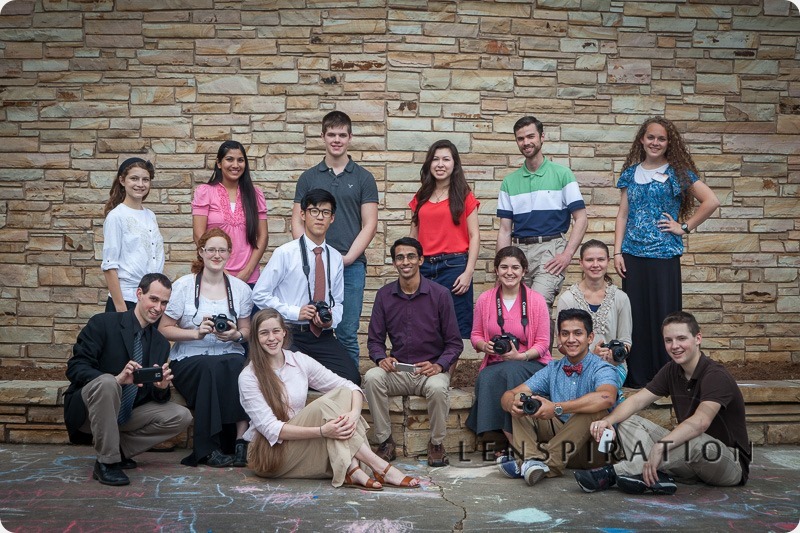 After a fantastic week of photography, I hopped in the car with my brother and two friends from Canada to do some exploration in West Texas. On the first day of our adventures, we went to Dallas to tour the George W. Bush Presidential Library and Museum. 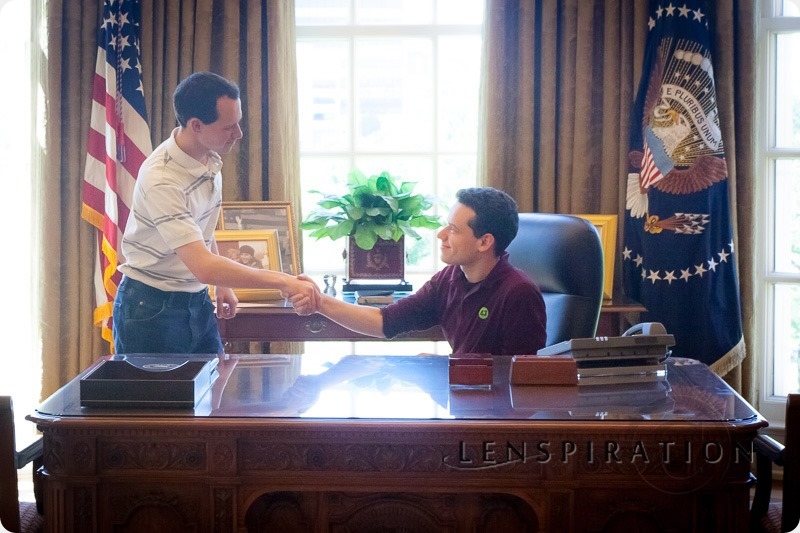 Our travels together were quite eventful, and I returned to Chicago before the end of April. But 6 months later, I was back in Dallas.

The director of MissionTalk asked if I could come down to Tijuana, Mexico to take pictures for the orphanage ministry that he runs down there. I would normally have flown straight to San Diego, but then a better idea presented itself. Josh was driving to Tijuana from North Carolina, stopping along the way at various places for various projects. One of those projects included a photography opportunity if I could be there, so I flew into Dallas, he picked me up, and we drove  to Wellington, Texas to complete the project together. Plus a flight from Pittsburgh to Dallas is a whole lot cheaper than a flight from Pittsburgh to San Diego. 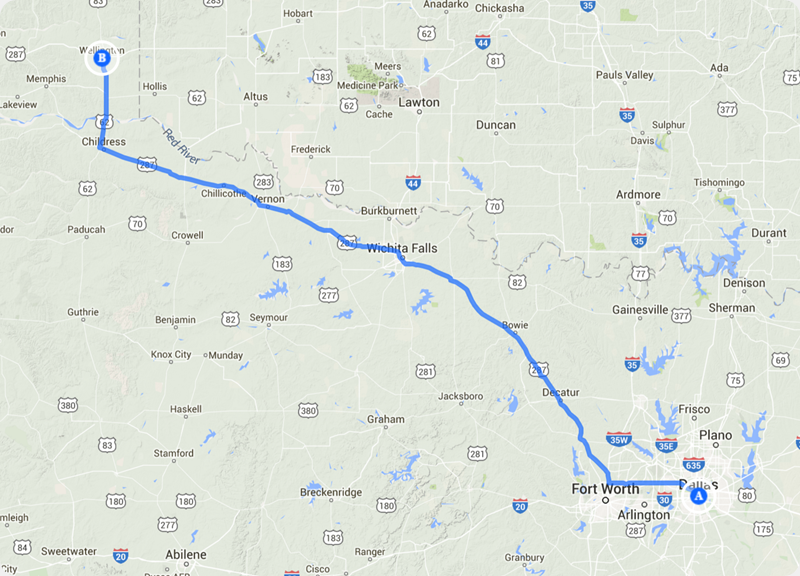 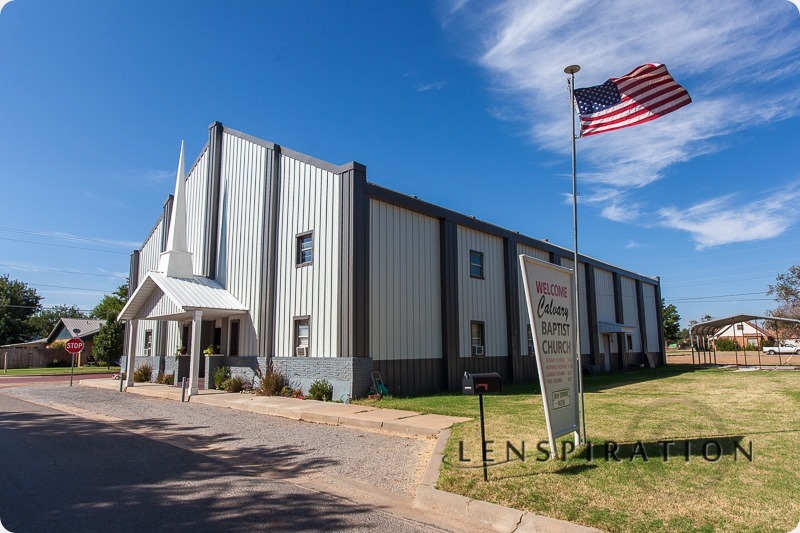 The stay in Wellington was a short one and the drive to Tijuana was a long one! Another photographer from England was flying in to help with MissionTalk too, so we worked it into the schedule to pick him up from the Los Angeles airport as soon as his plane arrived. Turns out we needed to drive through the night to do this.

That was a long drive! 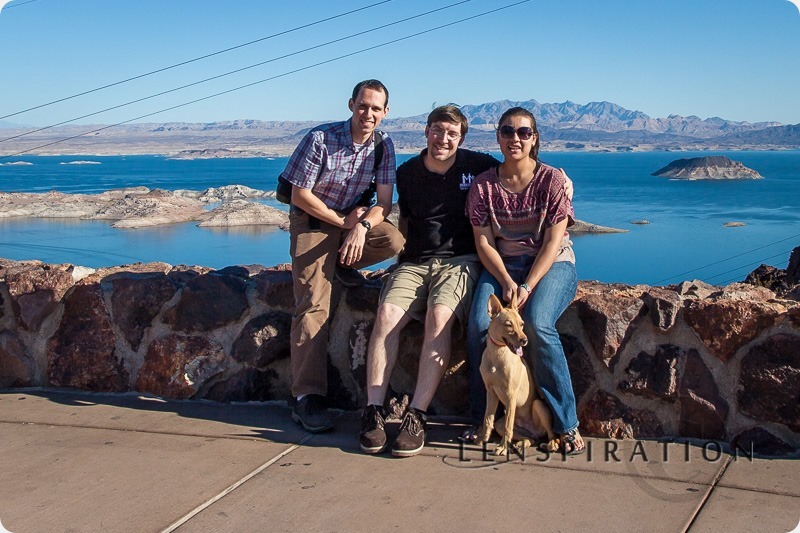 While in Tijuana, we took an excursion to the beach in the picturesque town of Rosarito. There I was, standing on the West Coast watching the sun set over the Pacific Ocean. I couldn’t believe it! I hadn’t planned this excursion. 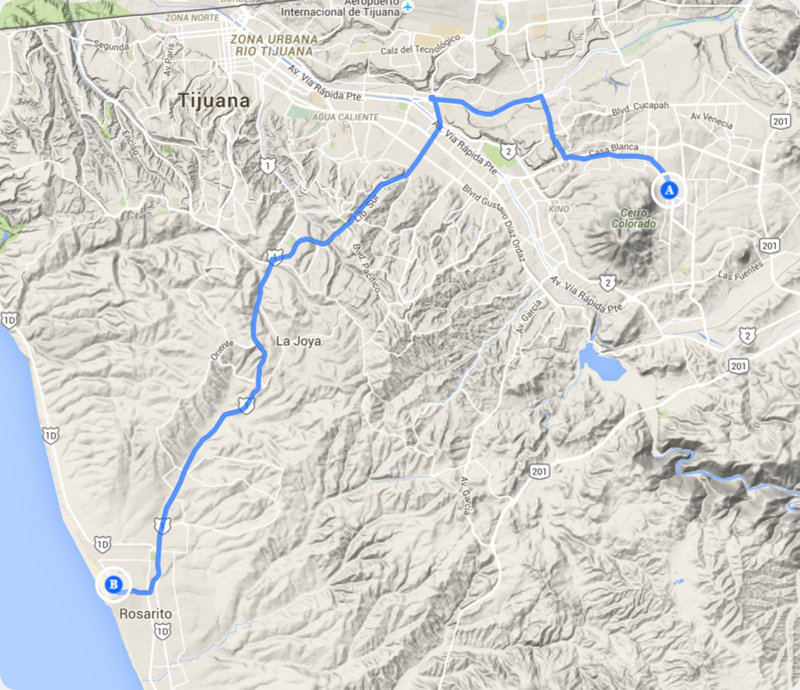 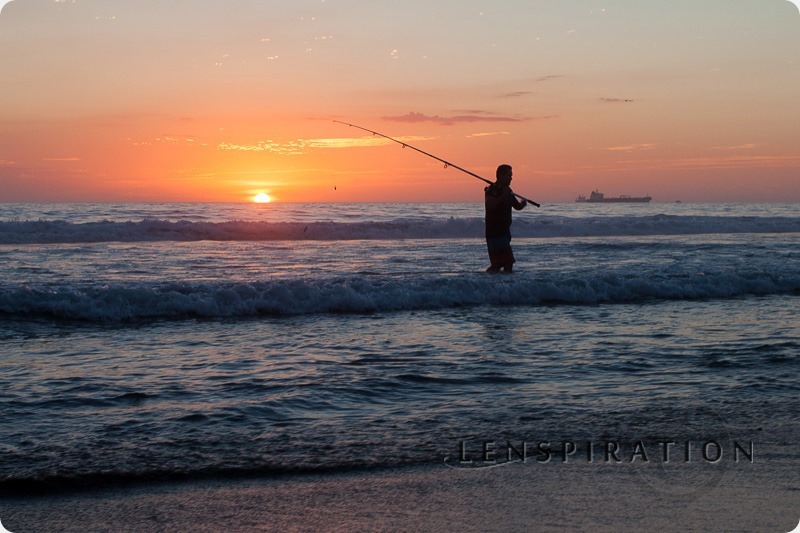 Very shortly after my time in Tijuana, I found myself in the car with my brother Jonathan traveling from West Virginia to New England for the CAPTURE Vermont photography workshop. I was hopping all over the place! 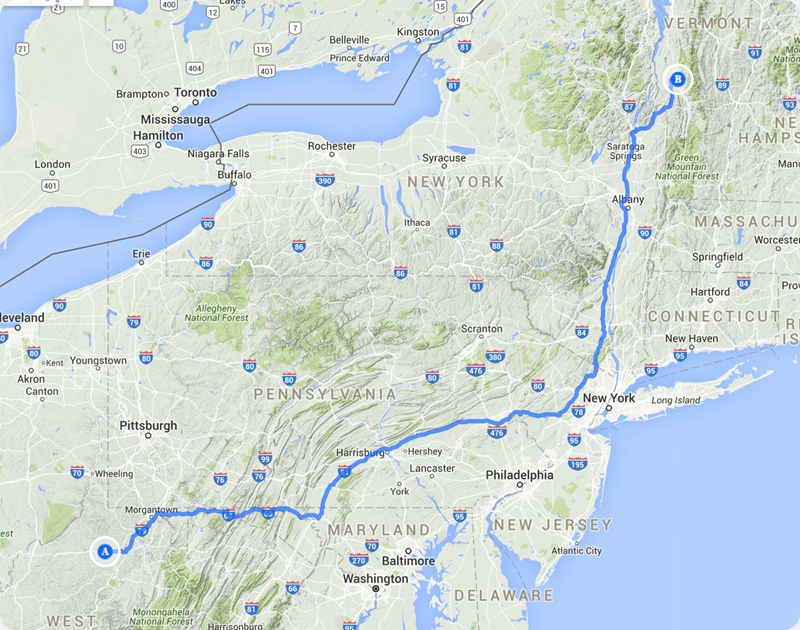 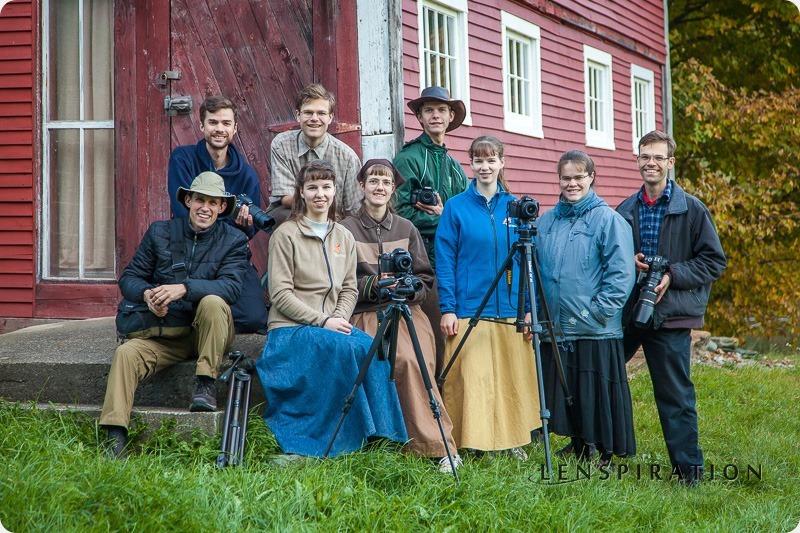 How I got from Vermont to the Maine coast by car is a story in and of itself, too long to chronicle here. But as I stood there watching the sun rise over the Atlantic Ocean on the East Coast, it sank in just how all the pieces had fit together. This was the first time I had driven from coast to coast in a single year. 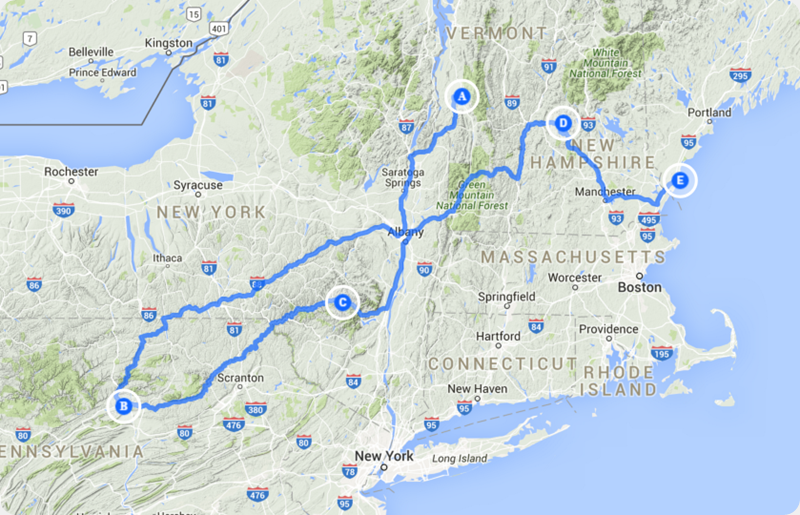 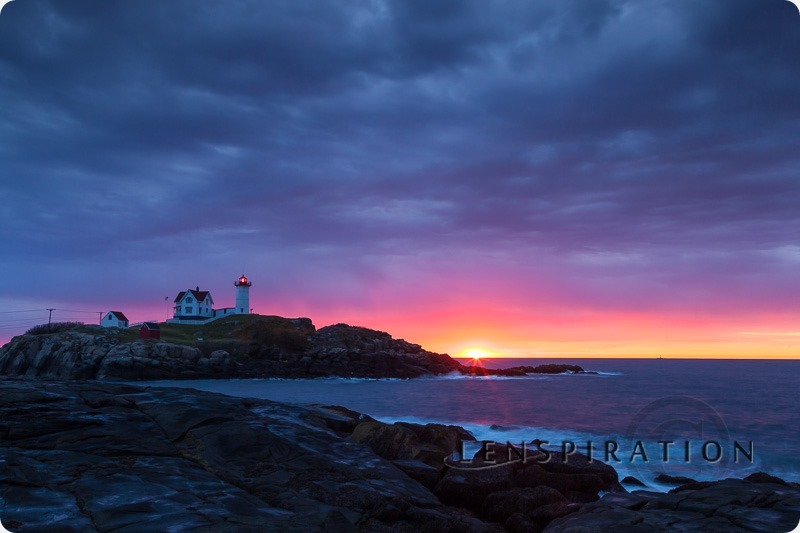 Driving from coast to coast was sort of a novelty for me, and it’s fun to say I’ve done it. But it’s nothing to boast about. I could fly it tomorrow, if I really wanted to. To me, it’s just an illustration. A reminder of something far more important. Trust. Surrender. Follow. Every day!

God’s ways are higher than my ways. All His ways link up in the end. He can see the bigger picture while I’m in the midst of each turn along the way. He is constructing amazing things that we can’t understand or even imagine! Trust Him, my fellow photographer. God’s ways will all make sense in the end.