Interview With The Forefather of the FEW Conferences

Remember the Sharpening Character VersePic contest I mentioned in the recent blog post, A Request For Something A Little Different?

Well, as it happened, the verse I submitted for their contest was chosen for their most recent VersePic…and since Andrew, the producer, just so happened to be attending the same Conference as I was attending last weekend, he had me sit down and talk more about it on his podcast.

Why do I love God’s law? Listen why here.

But more interestingly, Andrew interviewed Mark Wilkes in the same episode as part of the “Tentmaker Series”.

Mr. Wilkes initiated the very first Family Encouragement Weekend Conference (the one that Andrew and I were attending that weekend) back in 2007 and works as a “minister in the marketplace” running Honey Brook Farm with his family in Culpeper, Virginia.

His stories and wisdom from experience are fascinating. It’s worth listening to: Sharpening Character Episode 98.

So, I guess that really doesn’t have anything to do with photography…but I suppose it doesn’t hurt to prove every once in a while that the life of a photographer isn’t lived through the viewfinder of a camera…at least, all the time.  Cleaning camera sensors and taking family and group photos did keep me hopping for some of the weekend. 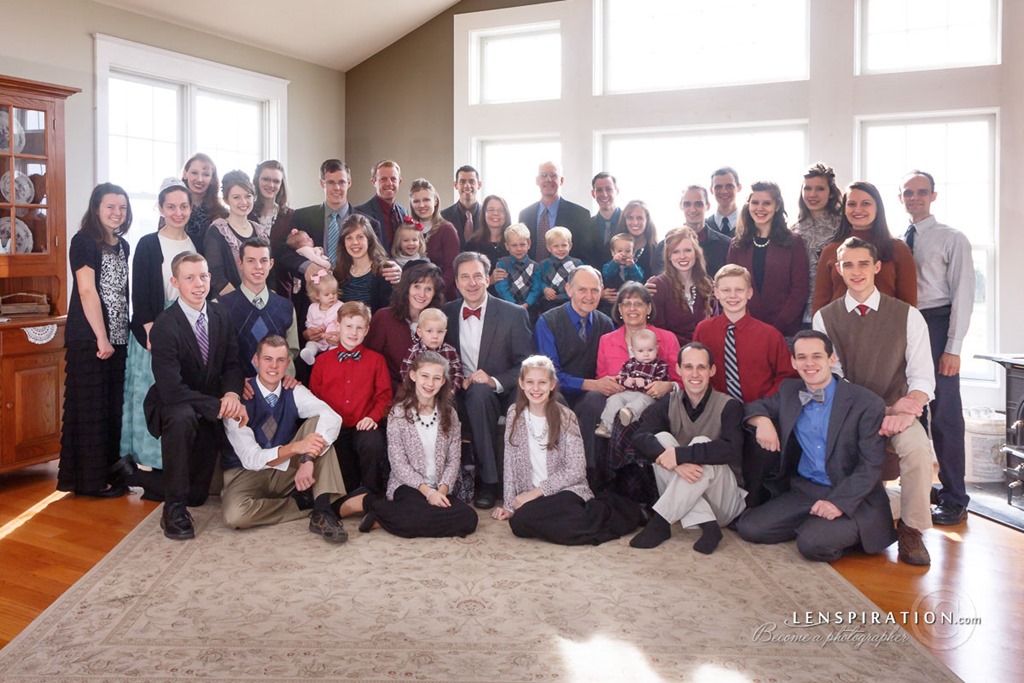