How to Choose a Compact Camera

George poked his head into the office. “I’m heading off to Australia tomorrow for the annual ATI Conference” he said. “Would you be the one to ask for a camera to bring along with me?”

Yes, I was the guy to talk to. But what camera would I give him? The old Nikon D70s work well for departmental use, but for someone who doesn’t need the SLR functionalities, is trying to pack light, and would most likely run into difficult lighting situations . . . it just didn’t seem like the best route to take.

But there was another option. Buried for several months, this new idea suddenly sprang to life. GA had always considered purchasing a small, compact camera for occasions such as this, but there had never been a valid reason. This was certainly the excuse we needed!

After procuring permission, doing some meticulous research, and deliberating as a department, we came to a conclusion, drove off to the store, and brought back the new member of our department: the Canon PowerShot SX130 IS.

So why did we choose this camera?

So, as far as I know, George is enjoying the pleasure of packing light and knowing that he doesn’t have to worry about technical difficulties when he whips out his new camera in the land down under. 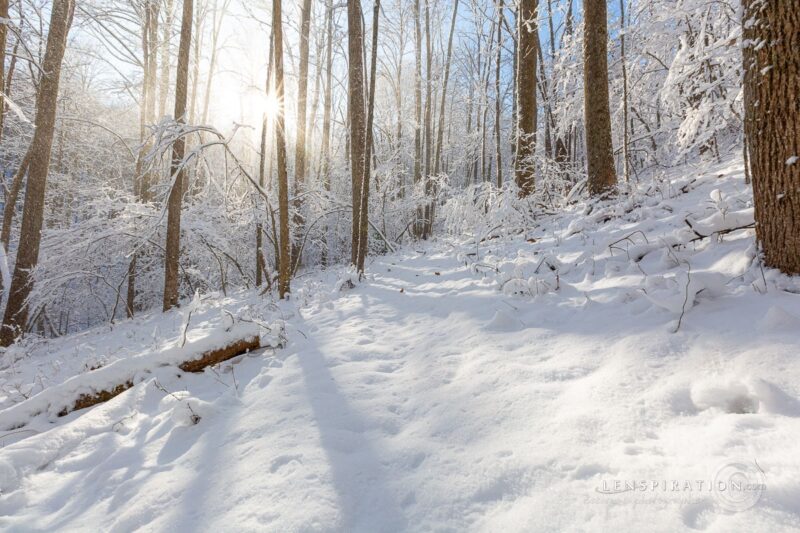