It snowed for the third time this season the other day! Here in West Virginia, it’s uncommon to be getting this much snow at this time of year, but it certainly is a pleasant surprise. The snow made me think of past winter pictures, so I thought I’d post a few shots as wallpapers with a wintery theme. May the stories add more meaning to them as you see them on your desktop background every day:

In The Bleak Mid Winter
Download as Desktop Background 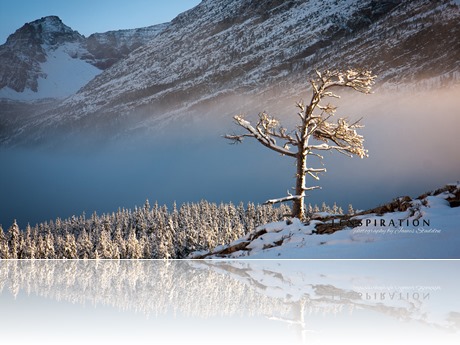 This shot was taken on the exact same morning as the cover shot on the 2014 Lenspiration Calendar. It was just about in the exact same location too, just looking in another direction. With the idealistic factors of fresh snow, clear skies and mountainous terrain in Glacier National Park, Montana, it was such a spectacular morning that almost everywhere I turned there was something new and exciting to take a picture of! But I had to keep reminding myself of the word, “simplicity”. When there are a multitude of subjects under perfect conditions, it is natural inclination to try and fit them all in at once. That will never work; you’ll be disappointed more than ever when you go through your pictures later. Find the one thing that attracts your eye, focus in on it, and let the other elements simply complement it. It takes a lot of self-control.

And yet, perhaps more deadly than forgetting the word “simplicity”, is to assume that your pictures will turn out perfect simply because the conditions are perfect. You still have to take the time and thought to compose and set up a shot just like you would on any normal day. Otherwise, you’ll still end up with snapshots. Snapshots of beautiful light and beautiful subjects perhaps, but snapshots none the less. 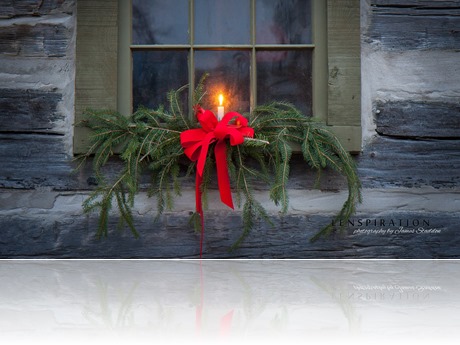 I almost missed this strikingly emotive subject. I guess I just didn’t notice the warm glow until it was almost too dark to shoot. And it was just so simple. Humble. Almost too obscure to even notice at first amidst the hustle and bustle of the “Spirit of Christmas in the Mountains” event at Fort New Salem, West Virginia. Though I had taken many pictures that evening, I think this one captured the inner emotion of the how I felt there that evening best. 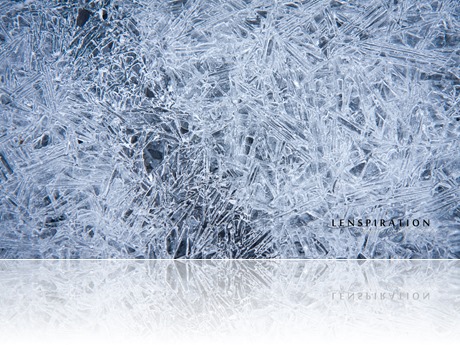 When the temperature drops below freezing, I’m on the lookout for awesome patterns around puddles, lakes and streams. This pattern happened to be on the edge of a creek where the water wasn’t running swiftly enough to keep it from freezing. Don’t ask me why the water froze in the pattern it did! Under the current circumstances, this minute intricacy was certainly more beautiful than the colorless covered bridge I was unsuccessfully trying to capture along Tenmile creek near Marshville, West Virginia. Bigger isn’t always better; sometimes the greatest value is found in the smallest of things. 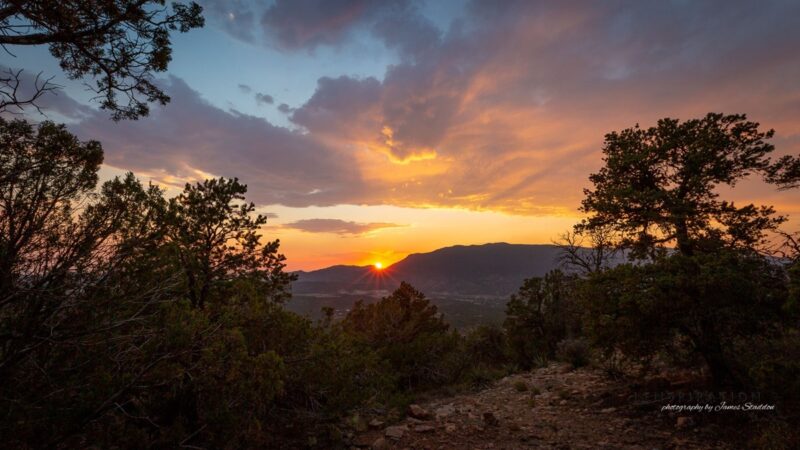 Crazy What Can Happen In a Week! 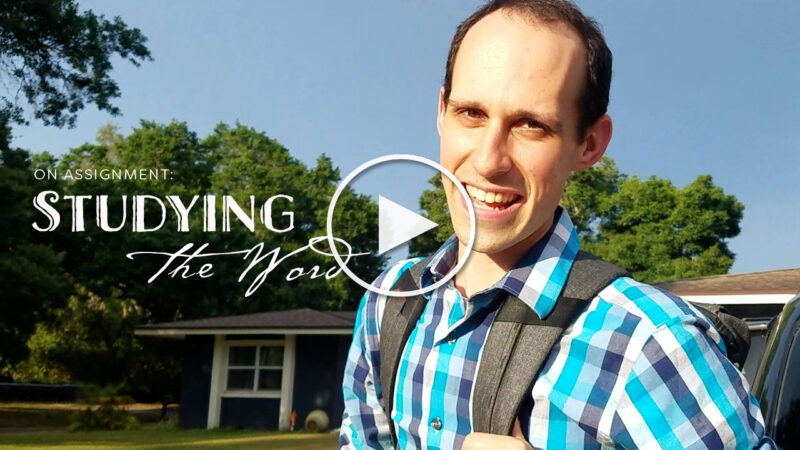 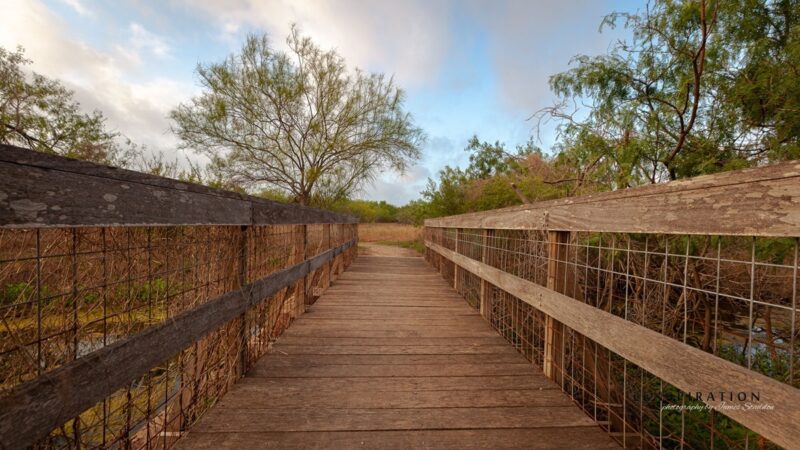 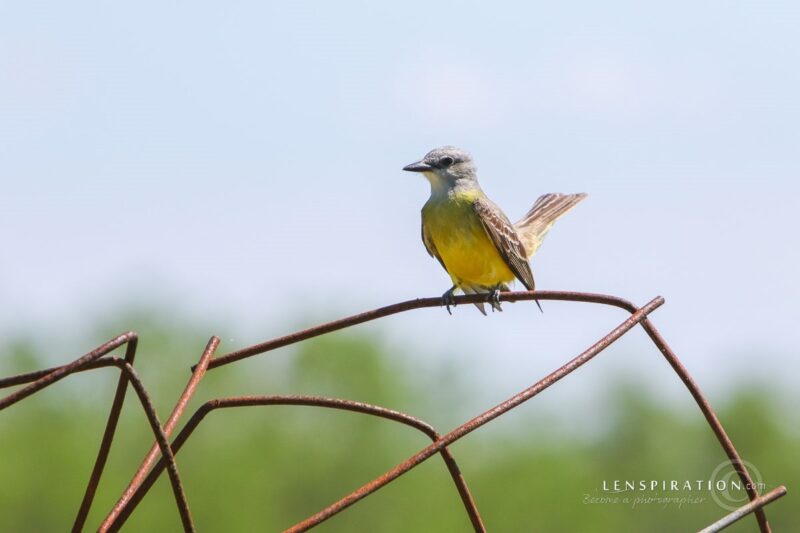