What I Learned From Frans

I was only able to watch a few hours of the 2-day webinar by Frans Lanting today and yesterday, but I still came away with quite a few things that were very helpful to me.

Overall, I was very impressed with Frans’ humble confidence as a presenter, engaging regularity in asking questions, and flowing magnitude of relevant stories and examples explaining what he was presenting. A pro in every respect! However, I was also very saddened by his apparent disbelief in a Creationist worldview. To display his amazing work in landscape and environmental documentation and talk about stunning creativity in the animal world without once mentioning the name of God or the Creator (as far as I know), is dumbfounding to me. How can that be possible? For me, I couldn’t help but marvel in Jehovah’s love for balance, creativity and beauty in the many examples that Frans presented.

Reminds me of the story in Luke: “And when [Jesus] was come nigh, even now at the descent of the mount of Olives, the whole multitude of the disciples began to rejoice and praise God with a loud voice for all the mighty works that they had seen; saying, ‘Blessed be the King that cometh in the name of the Lord: peace in heaven, and glory in the highest.’ And some of the Pharisees from among the multitude said unto him, ‘Master, rebuke thy disciples.’ And he answered and said unto them, ‘I tell you that, if these should hold their peace, the stones would immediately cry out.’” Wow. Imagine that! 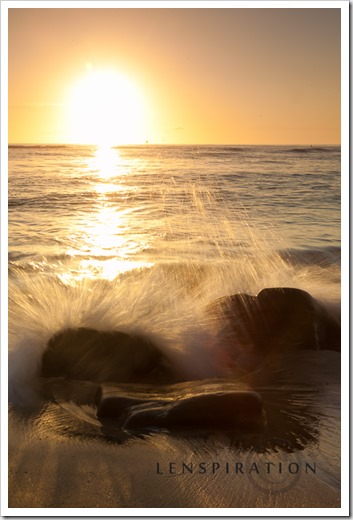 On a more technical note, here are a few points he made that I think were great: 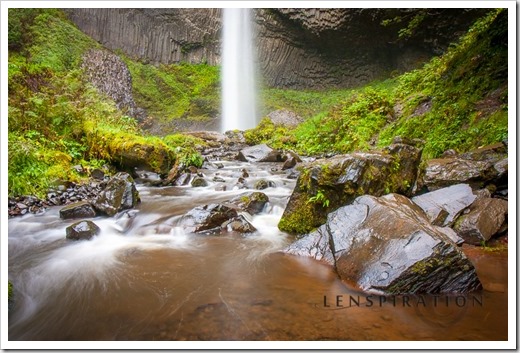