Where We Went During CAPTURE Vermont

During the scouting excursions before CAPTURE Vermont began, I found it difficult to find great spots for a large group of photographers to stop and explore. New England is captured best one pull off at a time.

However, I was able to find a few places that still worked well despite very little fall color. Here are a few of them. And God took care of the color problem . . . He’s great at making colorful skies regardless of the color of the leaves!

The first real photoshoot was at Falls of Lana. A difficult falls to shoot unless you’re willing to take some risk to move in a little closer. 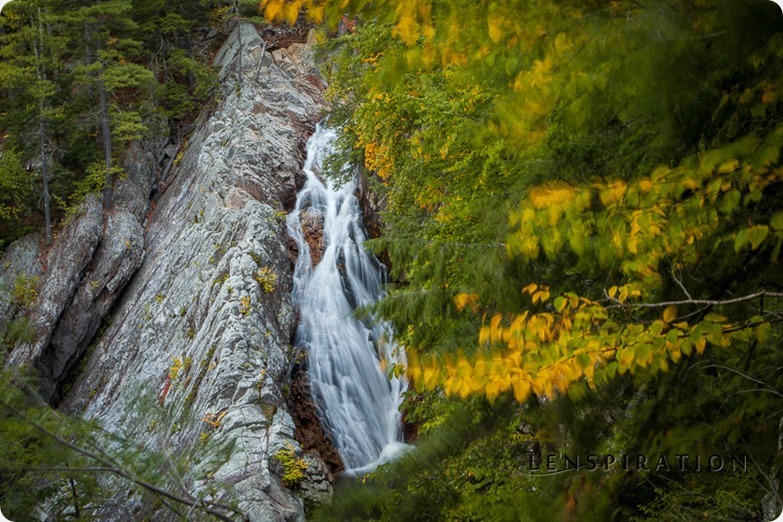 Up the trail and across the creek from these falls is a fantastic sunset overlook. From several rock outcroppings, one can have a nice view out toward the west over Lake Dunmore and into New York’s Adirondacks. I don’t know the name of this overlook, but one of the locals showed me where it was. That first evening God gave us one of the best sunsets I had ever witnessed! 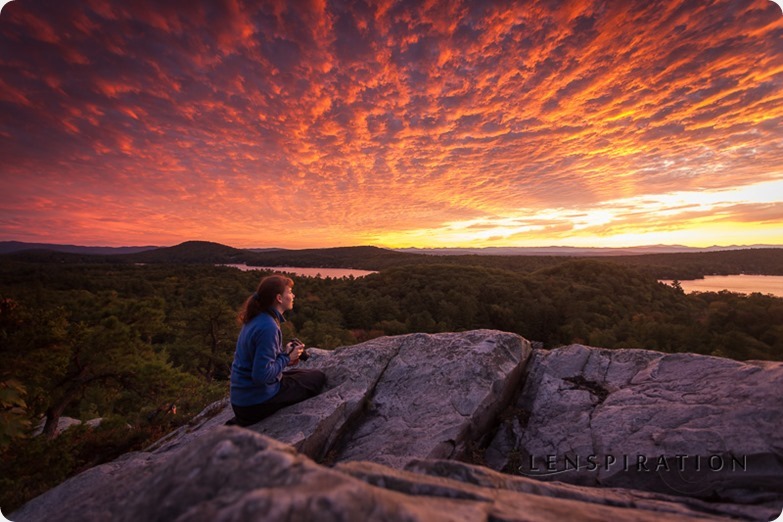 The next day we tried shooting the sunrise in a quaint country setting. When the clouds kept the sun from showing up on time, we turned our attention on a nearby apple tree which served as a subject for a “10 perspectives on one subject” assignment. This is where one of the attendees taught me a new zoom effect I had never tried out before! Can you guess how you can create this in-camera? 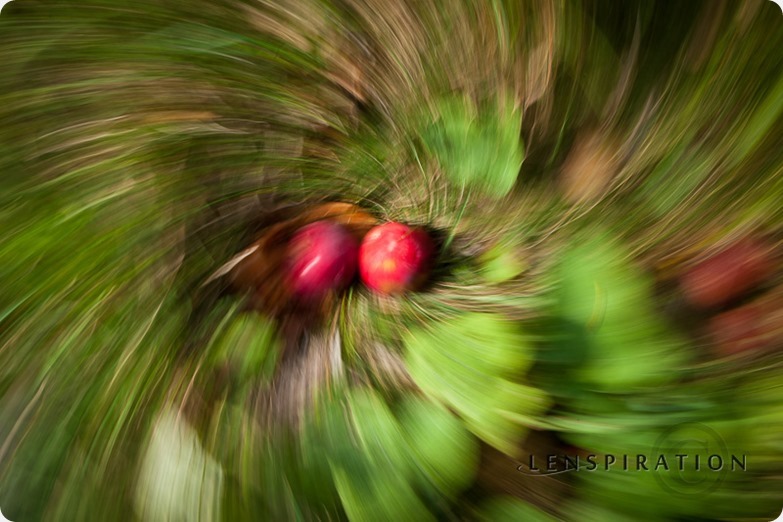 That evening it was still cloudy so we headed to Moss Glen Falls. I showed pictures of that in my last post. The next morning we stopped to shoot at a local church, Whiting Community Church, which happened to have one nice orange-colored tree in front. 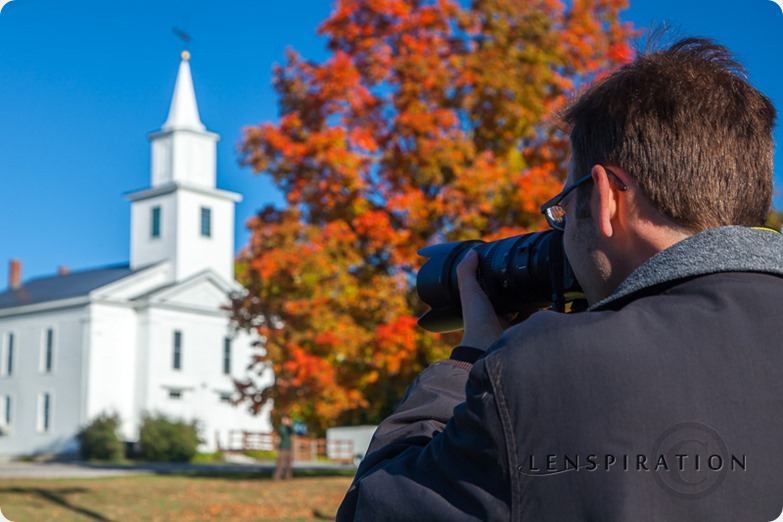 To wrap up the workshop, we visited an old barn I found by the side of Route 100 near Hancock, Vermont. The leaves were a little further along on the eastern side of the mountains, as opposed to the western side where the workshop headquarters was located. 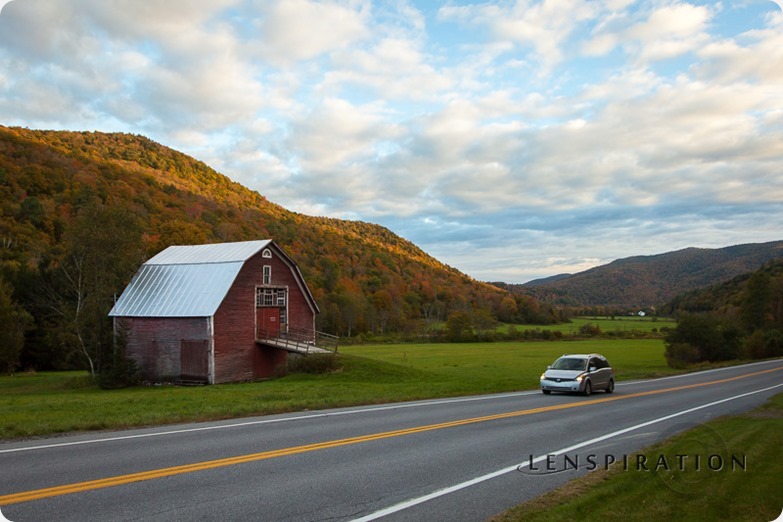 Behind the barn was a place unofficially called the Enchanted Forest. Unplanned, we lingered here for a while simply because it was natural to do so, being a relatively unique place. 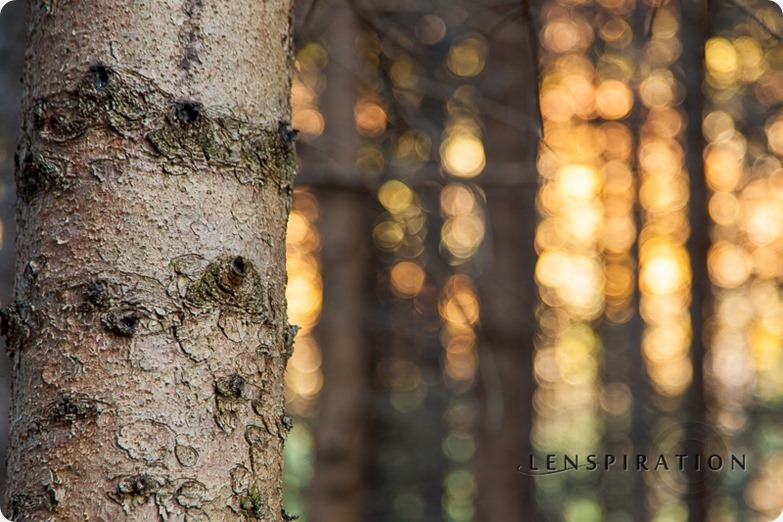 The old barn on route 100 was our last official destination, so we made sure to get the group shot there. The official one. Not the random one from the last post. 🙂 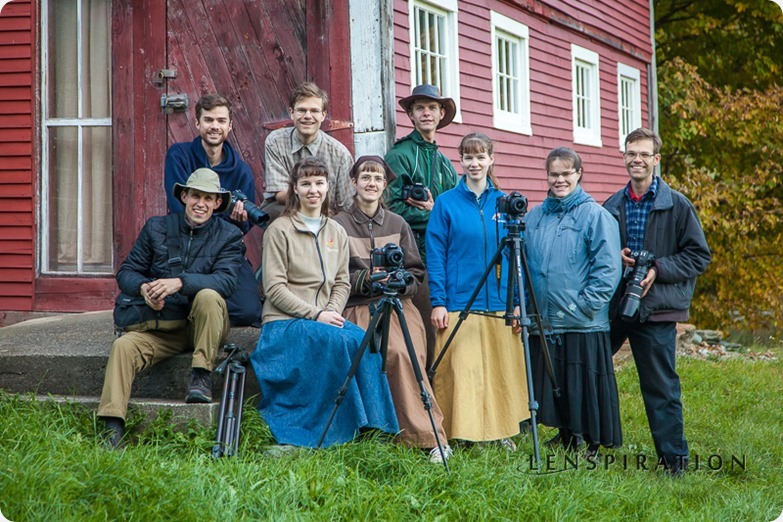 Praise the Lord for the conclusion of yet another fantastic CAPTURE workshop! Two more to go in October! 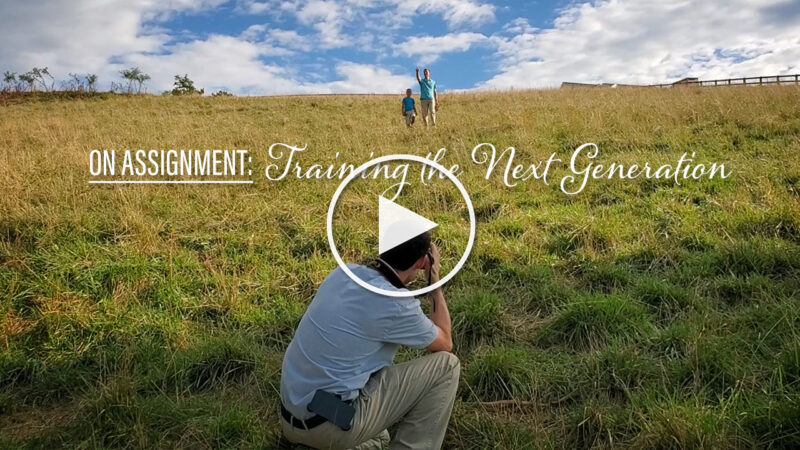 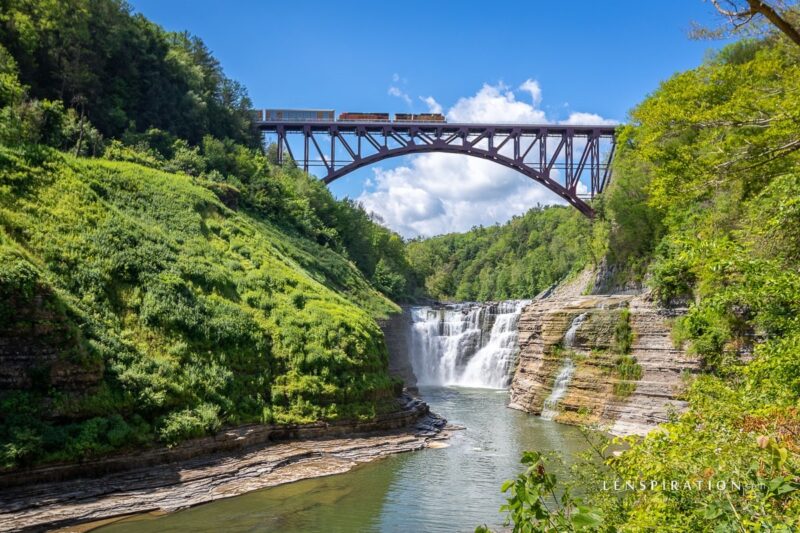 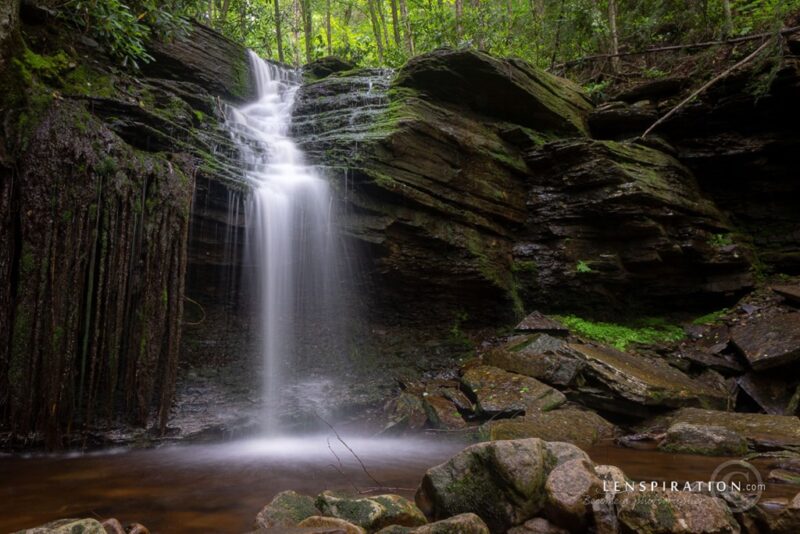 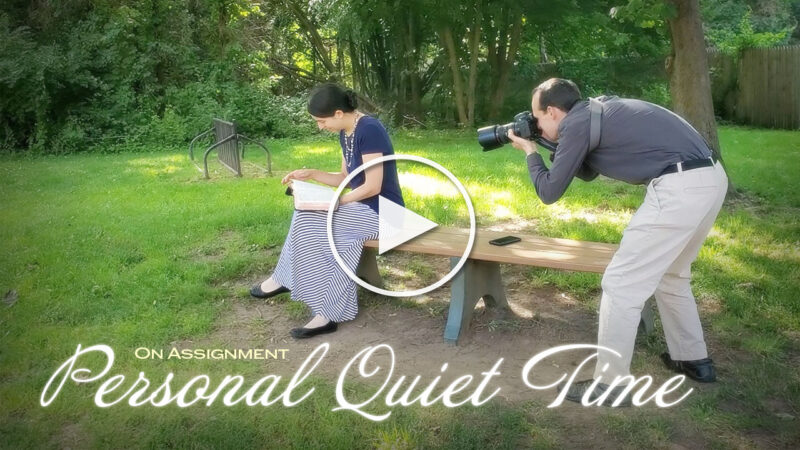