Update from Green Vermont (and Tips on Focusing in the Dark)

Vermont was a little greener than I expected at this time of year! The warmth of summer continued longer than normal and has pushed the fall colors later too. 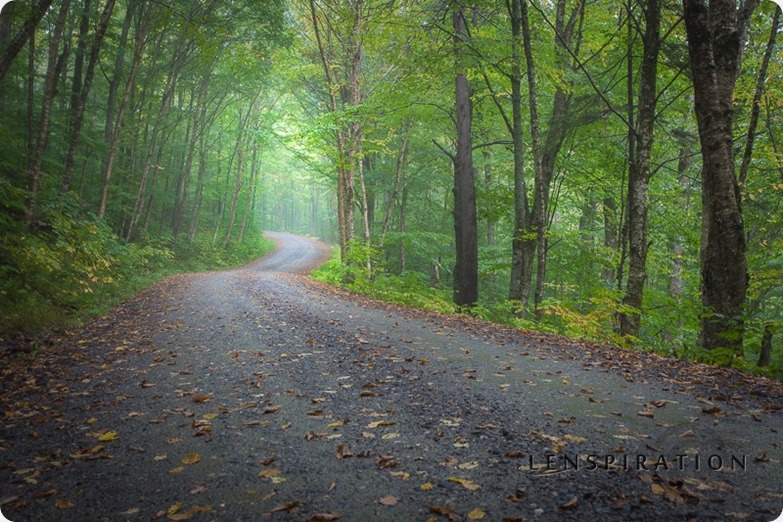 But this unfortunate and unexpected turn of events would proved to be a good challenge for the CAPTURE Vermont students over the weekend. Most of them lived in New England (or Quebec) anyway, so the workshop was prep for the real color that would pop when they got home. As for me, it helped me see how green I still am in photography even after 10 years of shooting.

This is Moss Glenn Falls. They say it’s the most picturesque falls in the state of Vermont  and I would agree that it was indeed a very pretty falls. On a day during the workshop that it was cloudy, we traveled here for our “sunset” photo-shoot. Though I don’t generally spend much time taking pictures myself during CAPTURE excursions, I do like to snap as many pictures as I can to use as examples, to demonstrate how I set my shots up, or to simply record the event. Well, at Moss Glenn Falls, I felt more green than I have in a long time.

The first time I had a minute to shoot the falls, I didn’t feel I had the right composition. 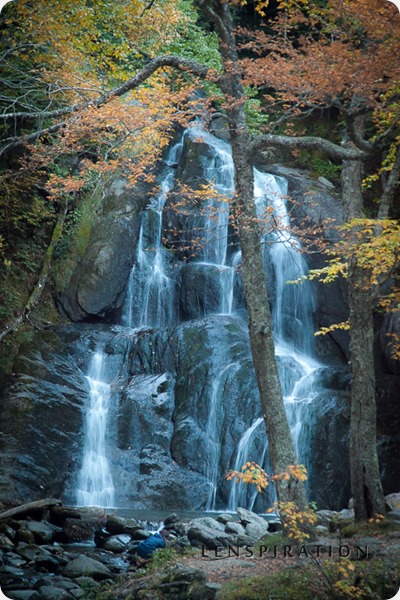 Light was fading fast, but not too long after, I found a minute to take a second stab. How d’ya like the special effects? 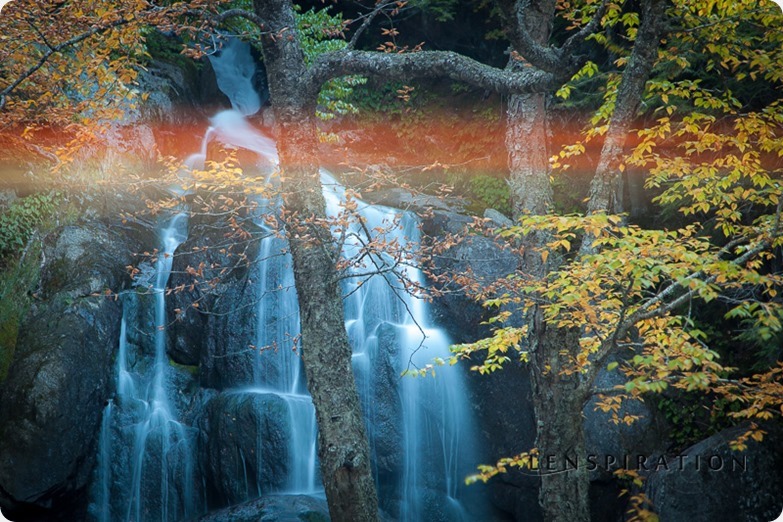 I wouldn’t say that the traffic that passed down the road between me and the falls was exactly “special”. Just a problem with using the necessary long exposure. But thankfully, you can solve this problem. A car passed in front of this shoot too: 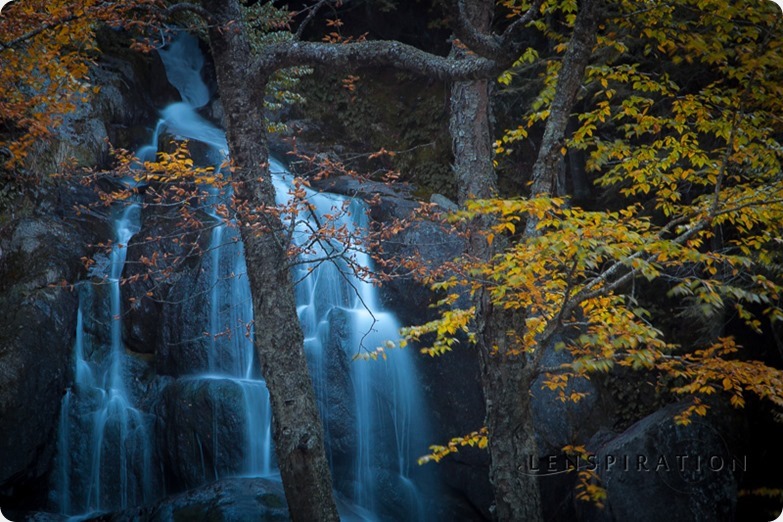 If you’re running a long exposure, and you see a car (or anything, for that matter) that is coming to ruin your picture, just quickly place something (the darker the better) in front of your lens while the object passes. In this case, I used my hat to cover the lens. It doesn’t exactly capture the best quality exposure, but it certainly keeps “special effects” from happening.

But anyway, back to the “green” story. A third opportunity did presented itself, though it was pretty much too dark to shoot anything. But I tried anyway. Here’s a few tips I tried to do to focus in the dark:

So, those are a few tips for shooting in the dark!

And here’s the super amazing, incredibly incredible result after putting them all into practice: 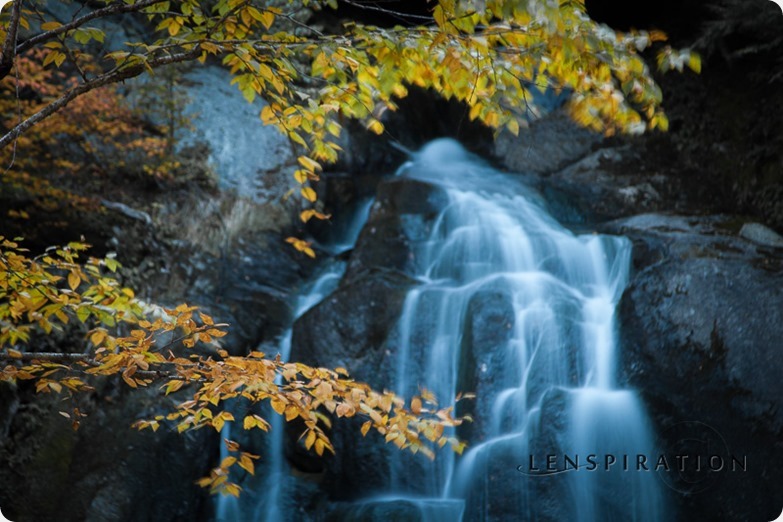 Did you catch my sarcasm?

I guess I’m still pretty green. I thought I had it in focus . . . Somewhere before (or perhaps during?) the exposure, the focus ring got bumped I guess. And there was no time to do it again. Oh well. Just because someone leads a workshop doesn’t mean their pictures always turn out amazing!

But all in all, it was a fantastic workshop. Wouldn’t trade shooting with this great team of photographers for anything! 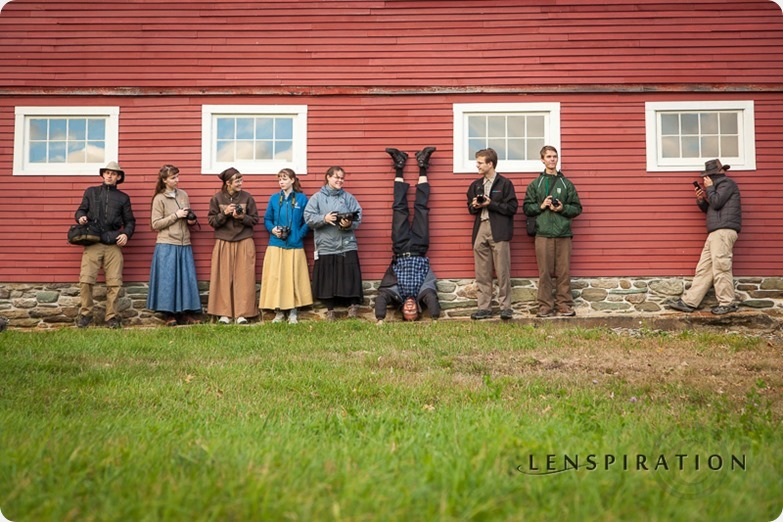