As a photographer, the opening paragraphs of a political news article I read the other day really caught my attention. It put into words what I had always perceived to be true but had not yet ever tried to articulate.

During the very first nationally televised general-election debate in the United States—the showdown between Richard Nixon and John F. Kennedy in 1960—it is said that Kennedy looked great and Nixon looked terrible, and that this visual difference had an unexpected electoral effect. Theodore H. White described in his hugely influential book The Making of the President 1960 that “sample surveys” after the debate found that people who had only heard Kennedy and Nixon talking, over the radio, thought that the debate had been a tie. But those who saw the debate on television were more likely to think that Kennedy—the handsome, tanned, non-sweaty, poised—had won.

This data can’t necessarily be proved, but from a modern perspective, the only surprising thing about his findings is that they came as a surprise. And to quote the author, “Today’s electorate has decades of televised politics behind it, from which one assumption is that of course images, and their emotional power, usually matter more than words and whatever logic they might try to convey.”

So hence a culminating observation: “The most accurate way to predict reaction to a debate is to watch it with the sound turned off.”

Amazing. We all know the pen is mightier than the sword. But who would have guessed what would rise up to be mightier than the pen? The camera. And the warrior who unassumingly stands behind it’s powerful influence on the minds of men in the world of politics. 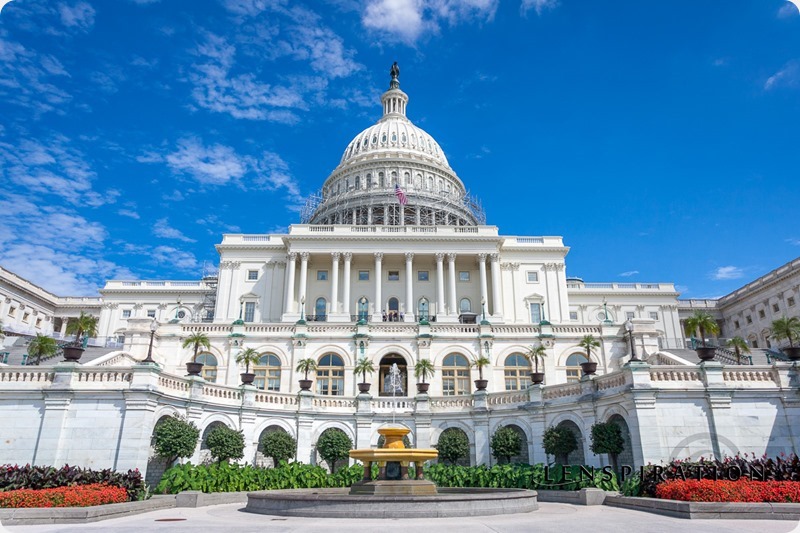