A Few Tips from the Latest Photo Critique Webinar

On Tuesday I had the delightful opportunity of pouring over several amazing photos from the PRO community. We spent over an hour talking about these our pictures. Here are a few takeaways: 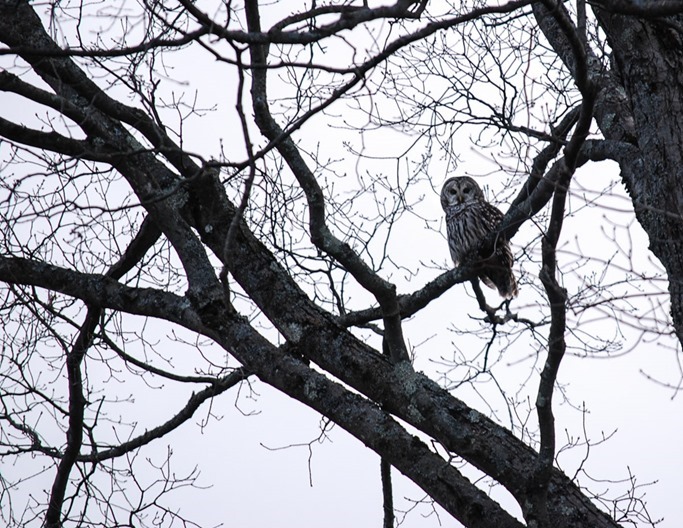 Critique Takeaway: Framing a photo is a lot like working a puzzle. I try to position myself in such a way that allows elements be be arranged so that they do not interfere with each other yet do appear fit together purposely. Hannah did a great job doing this by placing the owl equally between the trunk and main branches. I find the relatively-large section of empty sky on the bottom left-ish part of the picture draws my eye away from the owl, so I think cropping up from the bottom would help keep my eye moving from owl to branches to owl again.

Land of Sub-Zero – Photo by Nasa

Critique Takeaway: This is one awesome location at one awesome time of year! What drew Nasa’s eye to this composition was the bluish mountains off in the distance with the grayish, more foreground mountains providing leading lines down to them. My thought, therefore, is that it would be better to find a different position (if possible) where the group of dark pine trees would not interfere with one’s enjoyment of the main subject, the blue mountains. 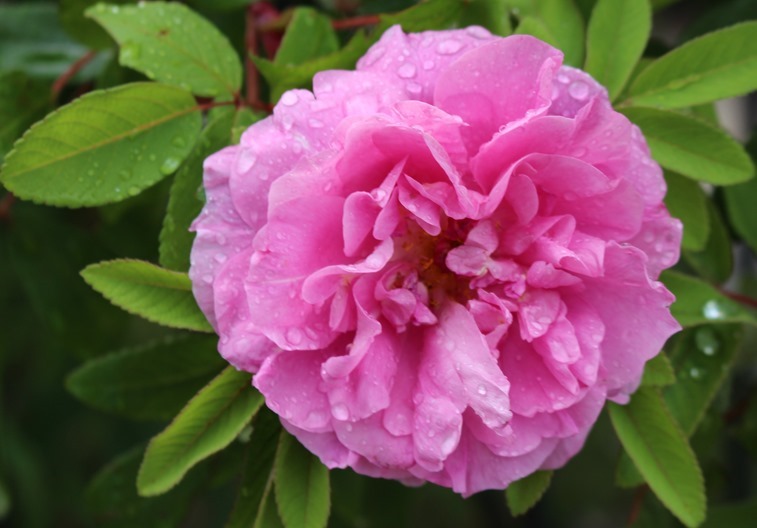 Critique Takeaway: How refreshing it was to critique something of such bright vibrant color in the middle of cold, colorless January. Thank you, Abby! Your photography brightened my day. In composing this shot, among other things, I probably would have not clipped off the edges of so many leaves (ie, the one on the far left, the two at the bottom). Being able to see the whole leaf, even in the background, helps the image feel more complete. Cropping things off should look intentional, when done, like the leaf in the top right hand corner. 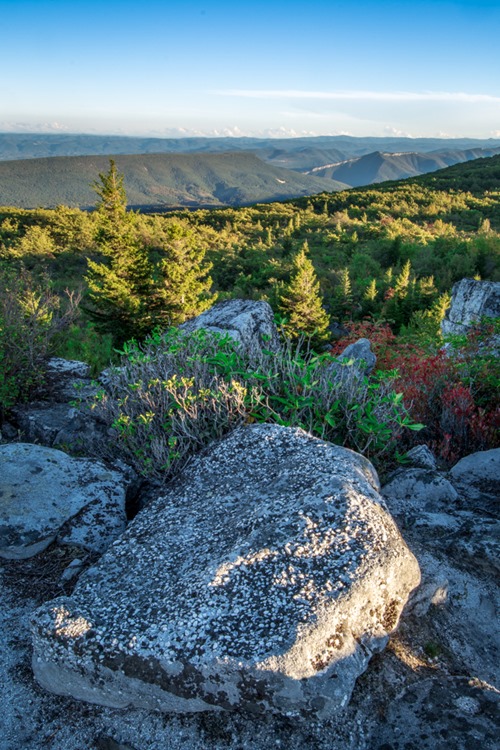 Critique Takeaway: I happened to be shooting with Dan on the very day he took this shot. I remember it being a very difficult location to shoot. While this shot is an excellent composition, including multiple depth cues, it doesn’t have that three-fold, dynamic “wow factor” for some reason. I believe it has to do with the “un-interesting-ness” of the foreground rock and the imbalance of visual mass, which I don’t have time to write about here but was able to cover in the webinar.

There’s a lot we can learn from just observing and thinking about the pictures that we take. You never know what you might learn!

It used to be that only PRO members had the opportunity to submit their pictures and listen in to these monthly critique webinars. However, they are now available for anyone to watch! Keep an eye on my blog or follow Lenspiration on Facebook to see when the next webinar will be announced.