The Day I Lost My $600 Phone in Tijuana, Mexico

I use the camera on my phone a lot, especially on mission trips.

It’s handy for getting selfies, taking videos, and capturing memories where a DSLR is not practical or safe.

However, the fact that they are so handy also makes them easier to lose. 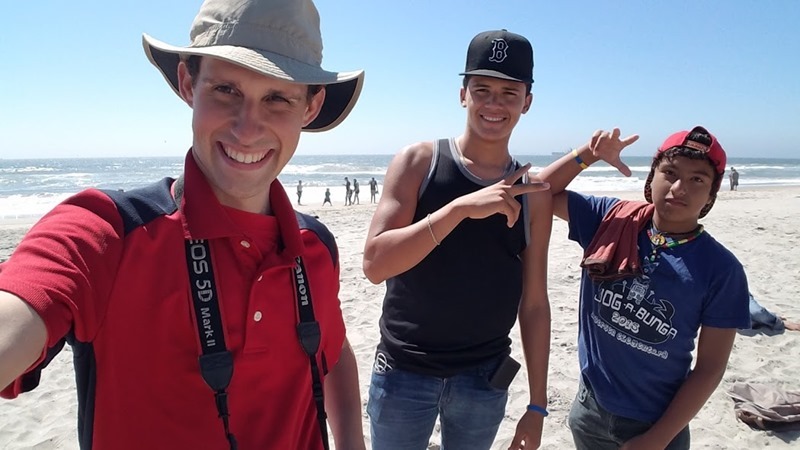 This selfie was the third-to-last picture I took with that Samsung Galaxy S7 before it was unwittingly left on a random street in that teeming metropolis we call Tijuana.

I distinctly remember having it with me in the car on the way home from that day at the beach with the kids at the orphanage, but after getting back to the Ministry Center and cleaning up for dinner, I couldn’t find it anywhere.

I had looked for it everywhere….multiple times! I even distinctly remember looking at the exact spot on the street where I had gotten out of the car.

I retraced every step, reenacted every action. It was nowhere.

Of course, there were multiple ways to track it down online too. If it was there at the Ministry Center, it would have connected to the Internet automatically and it would have been easy to find. If it had been stolen, even if it had been swiped, mobile data would pinpoint it’s last location. Problem was, I couldn’t get it to pinpoint anything other than “Tijuana”, and I already knew that.

It didn’t help that it happened to be the last day of the mission trip. I was flying out the next day. Even if I could pinpoint where it was, I would have precious little time to track it down and retrieve it.

By midnight, I gave up the search. It was an expensive loss, but I knew the situation was in the Lord’s hands. (I’ve been in situations like this enough to know that that is the sort of thing you want to take care of early on in the search.

) He knew where the phone was, and he was going to do with it whatever he wanted. For me to have it back again would be nice, and from my earthly perspective, it would remove a lot of headache and save a lot of unnecessary expense.

But God’s perspective is much higher than my own. Maybe someone else needed it more than I did. Maybe someone needed the money and would sell it off. Maybe God was going to use it to bring someone to a better understanding of his love, forgiveness and saving grace. Somehow, unbeknownst to me, God was going to use that phone for his purposes. To trust this is the only way we’ll ever get through any loss or disappointment! God unreservedly loves us, and he will keep his promise to work all things together for good to them that love him and who are called according to his purpose. 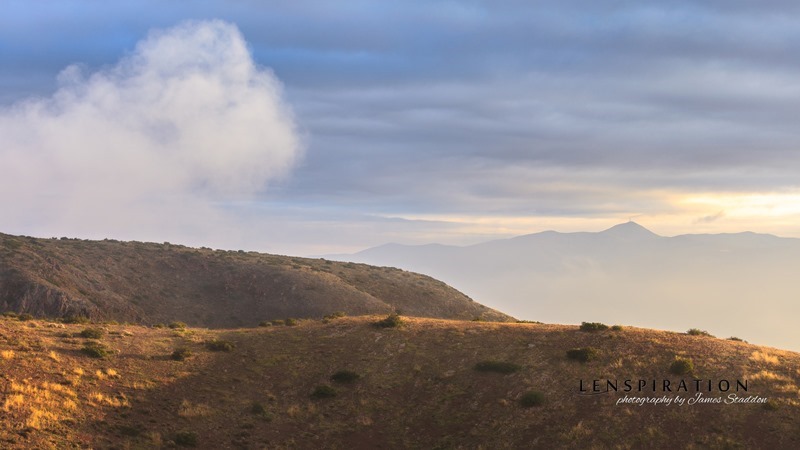 View from Cerro Colorado, outside Tijuana, Baja California, Mexico
Subscribe to Lenspiration updates to download as desktop background in the next update

So, I slept very well that night.

And the next morning something very strange happened!

For some reason, I got the idea to log into my Google Photos account online. I hadn’t thought of that the night before.

And amazingly, to my bewildered eyes, I saw that the most recent photos were not photos that I had taken! And with every photo, GPS coordinates are recorded! 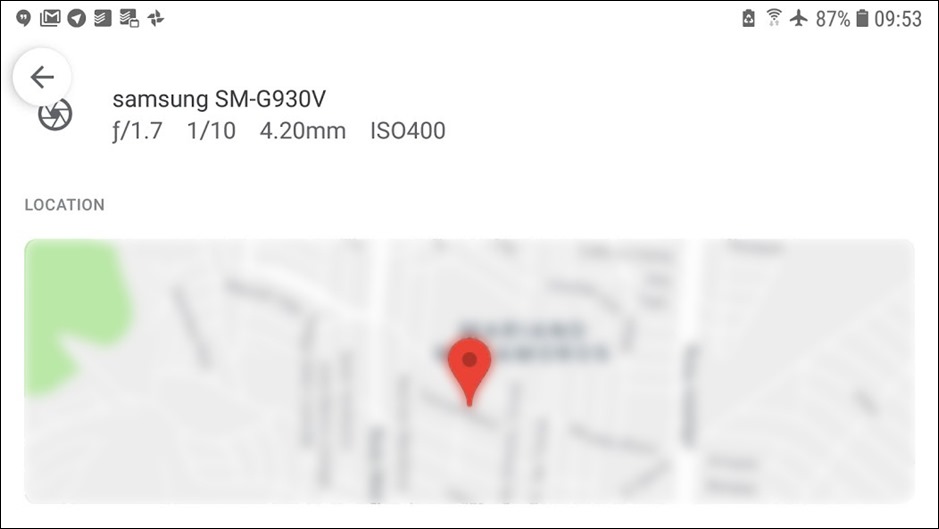 I couldn’t believe it! The little red pin pointed to a street very close to the Ministry Center.

With just a few hours before my ride left for the airport, I had to act quickly. And wisely.

A Spanish translator and I walked down the streets to where the GPS coordinates indicated the picture had been taken. Sure enough, the same woman who was in the picture answered the door. We showed her the picture. She was quite surprised, but confirmed that yes, her husband had found a phone laying on the street and had taken it to work with him, hoping to find the owner. She gave us an address and it wasn’t long before we were bumping down the road in that direction. We soon arrived at a massive, gated manufacturing plant. The translator hopped out and greeted the security guards at the gate. Oh how slowly those minutes ticked by! Finally, the translator returned to the car.

They wouldn’t let us in.

Wow, that was a big disappointment!

But at least we had tried.

As we drove around the area running errands for the next 45min or so, I couldn’t help but think about anything else. “Can we try one more time?” I asked as we started heading back to the Ministry Center.

This time I went up to the gate with the translator.

And this time they let us through!

I hadn’t thought about what we would do next. It was kinda awkward just walking around asking random people, “Hey, would you happen to know someone by the name of so-and-so?”

The answer was always “No” until we finally found someone who looked like they could have been part of the management.

“Oh, yeah, he’s over there taking out the trash.”

I was kinda surprised. I guess I was thinking a thief wouldn’t look like just a normal guy. My perspective totally changed. Here was a man who needed Christ’s life-transforming love. And God was using my phone to send me as a living channel of that love into a place where I would never  have otherwise been! Oh that we would have always that mindset of caring more for people than for our possessions!

The little conversation we had there beside the dumpster is all a blur in mind. My hope is that it was God-directed! I hope he saw a glimpse of God’s love, forgiveness and saving grace.

And maybe the guy wasn’t even a thief. I don’t know. But what I do know is that I was very grateful that he still had it and that he was honest enough to give it back to me, though I was a little bummed that it had been swiped.