The Unexpected Challenge of Photographing Comparisons

Looking for a unique challenge?

Biblical Character Illustrated Curriculum has handed one over to us!

They’re looking for a comparison. Two photos, from the same perspective, that illustrate “organized” and “disorganized”. And so thus we have this month’s real-life photo assignment, Organized Toys vs. Disorganized Toys!

Here's how my attempt at shooting it went . . .

At first, I didn’t think it was going to be much of a challenge.

“Set up a scene, shoot it organized, mess it all up, and then shoot it disorganized, right?”

Sure, until I realized just how erratic my regular shooting habits are!

I’m used to setting up a photo, taking a shot, shifting around to a better angle, taking a second shot, tweaking elements in the scene, taking a third shot . . . and so on until I feel like I've explored enough setups to know that I have at least two or three good ones.

This photoshoot wasn't any different for the first setup. I framed up everything nice, shot it organized, messed everything up, and shot it disorganized.

And that's when I realized my erratic, shoot-tweak-shoot-tweak shooting-method was going to need some tweaking.
For each new setup I decided to shoot, I would have to take the time to re-organize or re-disorganize everything in the scene!

And that would take forever.

I was shooting a comparison. And comparisons posed a greater challenge than I realized. I would have to be a whole lot more intentional in how I set things up.

I ended up only having time to shoot two vertical setups.

The first one was nice, but I felt it just looked kinda plain. 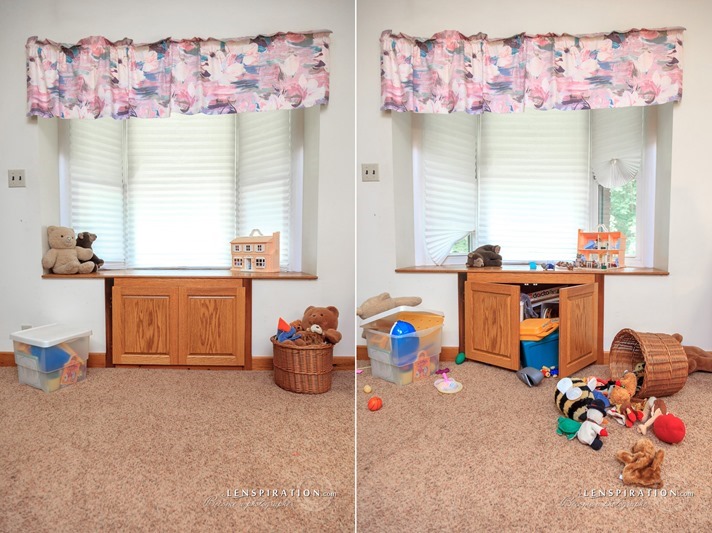 So I decided to shoot from a lower perspective. Now I could include the concept of “foreground, middle-ground, and background”. Blurry elements in the foreground and blurry elements in the background created a sense of depth. The frame had been filled better, too, and I felt like it was a more artistic interpretation of the scene. 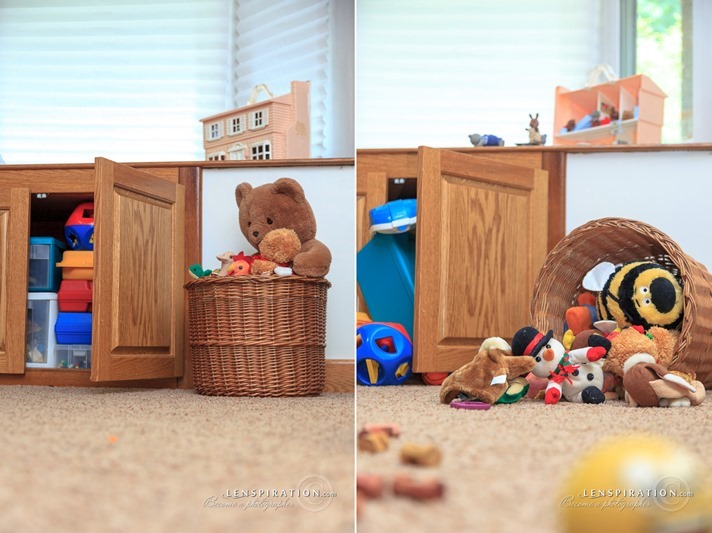 So now it’s your turn to shoot this comparison!

And be ready to be more intentional with your setups . . . for such is the challenging nature of photographing comparisons!

Get details for the "Organized vs. Disorganized Toys" assignment!

And for this month’s premium training . . . did you notice how the photo changed when I decided to use bounce flash instead of ambient light only? 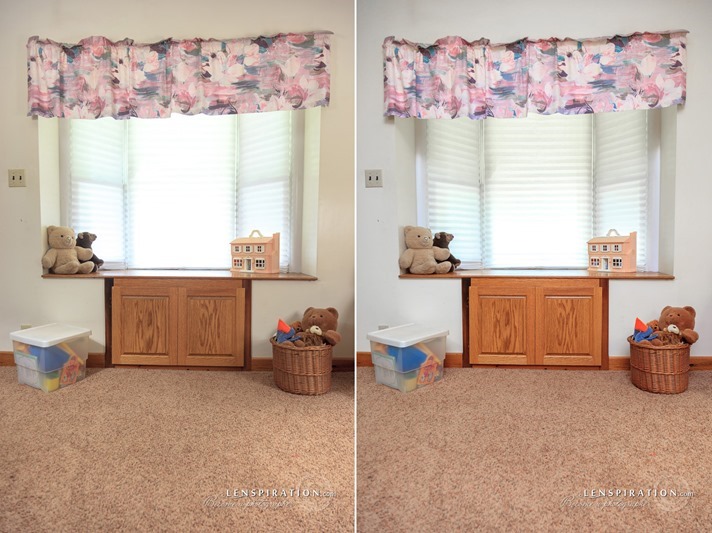 To learn more about bounce flash, how to make it work, and what speedlite you can buy on a budget to start using this effect in your photos, Lenspiration Members can view the new training here: How To Use Bounce Flash. 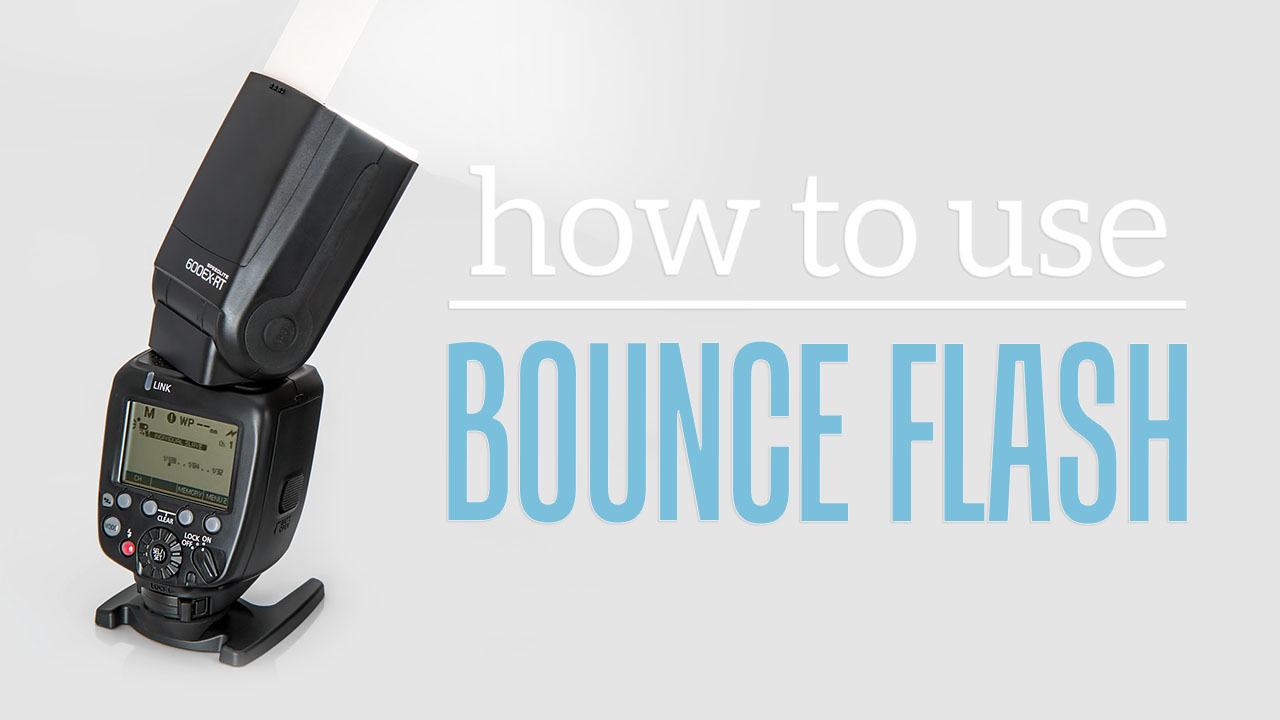