More Stories Behind the Cutouts

If you’ve never paid much attention to the cutouts in the Lenspiration calendars, you’ve probably never thought about how similar or different they are from the main photo. Some of the cutouts are from surprisingly different places!

But before I delve too much into telling you more about the cutout photos, let me give you the latest deal on the calendars: get a free box of 12 Lenspiration Greeting Cards ($12 value) this weekend only when you buy a box of 10 Lenspiration 2022 Calendars! 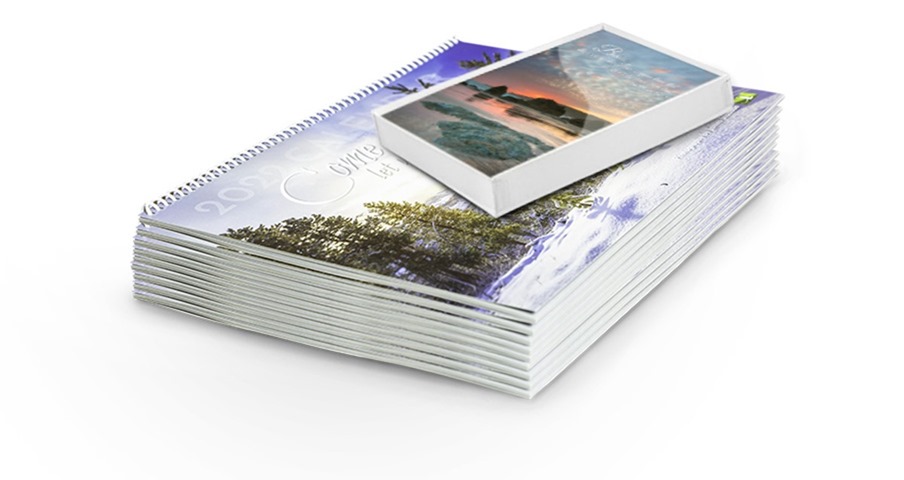 Greeting cards have immediate perceived usefulness. But a calendar, on the other hand, “ehh, who needs another one of those?”

And this is usually because the person I’m giving it to doesn’t know who took the pictures. As soon as they find that out, they usually don’t believe me. “You? No. Really?” Suddenly, the calendar is more valuable to them. They have something in their hands that tells them more about what I, their neighbor, is like.

But what about you, how do you hand out a calendar? Well, how do you know me? Have we been on a photo shoot together? Have you learned anything about photography through Lenspiration? Are you just an acquaintance with a professional photographer you happened to meet at a random homeschool convention? Are you a friend? Are you an archenemy rival competitor? (Uh, maybe not.) Maybe you’ve been following the Lenspiration blog for years and years, and just enjoy the worldview perspective you find there. (I just checked, can you believe it, this blog’s been around for 12 years!)

If that new person at church, or the neighbor you’ve been trying to get to know across the street, if they know a bit of the backstory behind you, why you follow Lenspiration, and why why you like the calendar, then it gives them a glimpse into your life as well, and what they hold in their hands and will most likely be looking at regularly over the next 12 months, is something that tells them more about what you, their neighbor, is like.

Anyway, the coupon code is 10+CARDS. Use that at www.lenspiration.com/calendar and you’ll get a free box of 12 Greeting Cards with your box of 10 2022 Calendars. This weekend only.

But this post isn’t supposed to be a calendar commercial! Let’s move on to February… 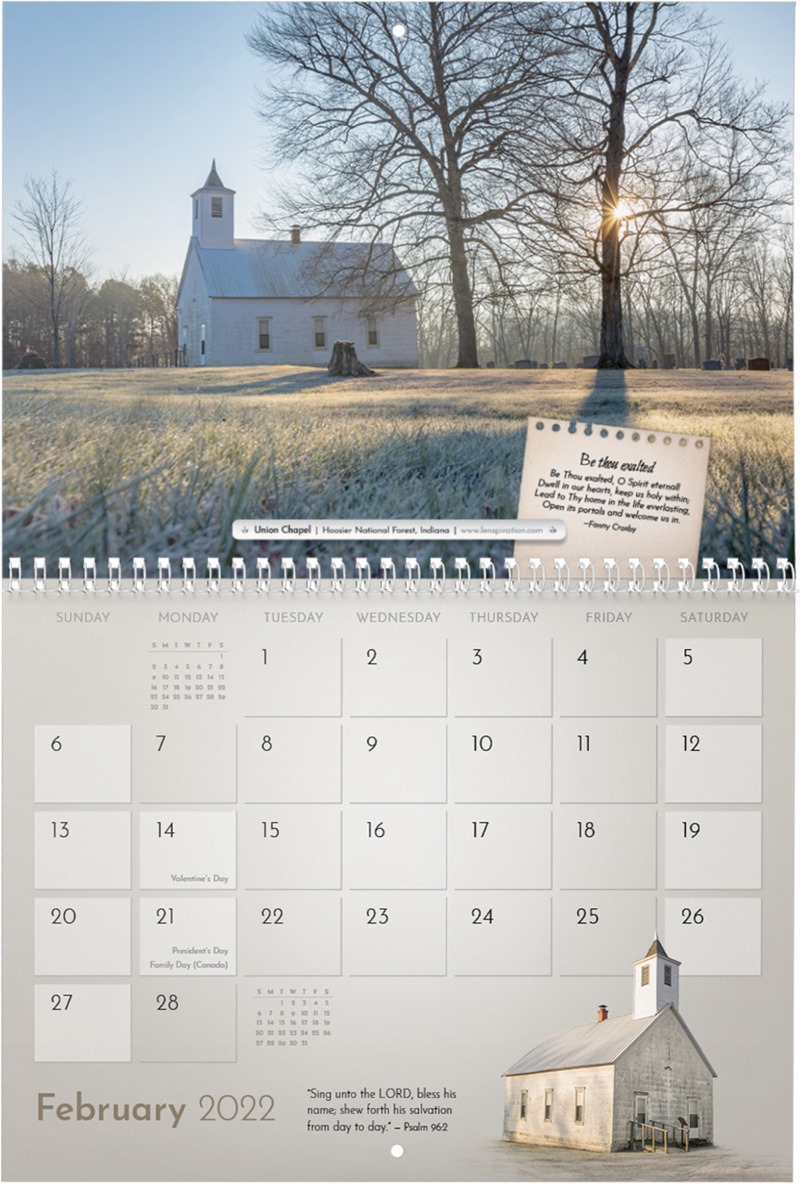 Where was the cutout photo taken? One guess.

You got it! On the other side of the church. Where the sun is shining on it instead of from behind it.

I already told you the story behind this place in this post, What Happened on the Way to St. Louis. So, lets move on. 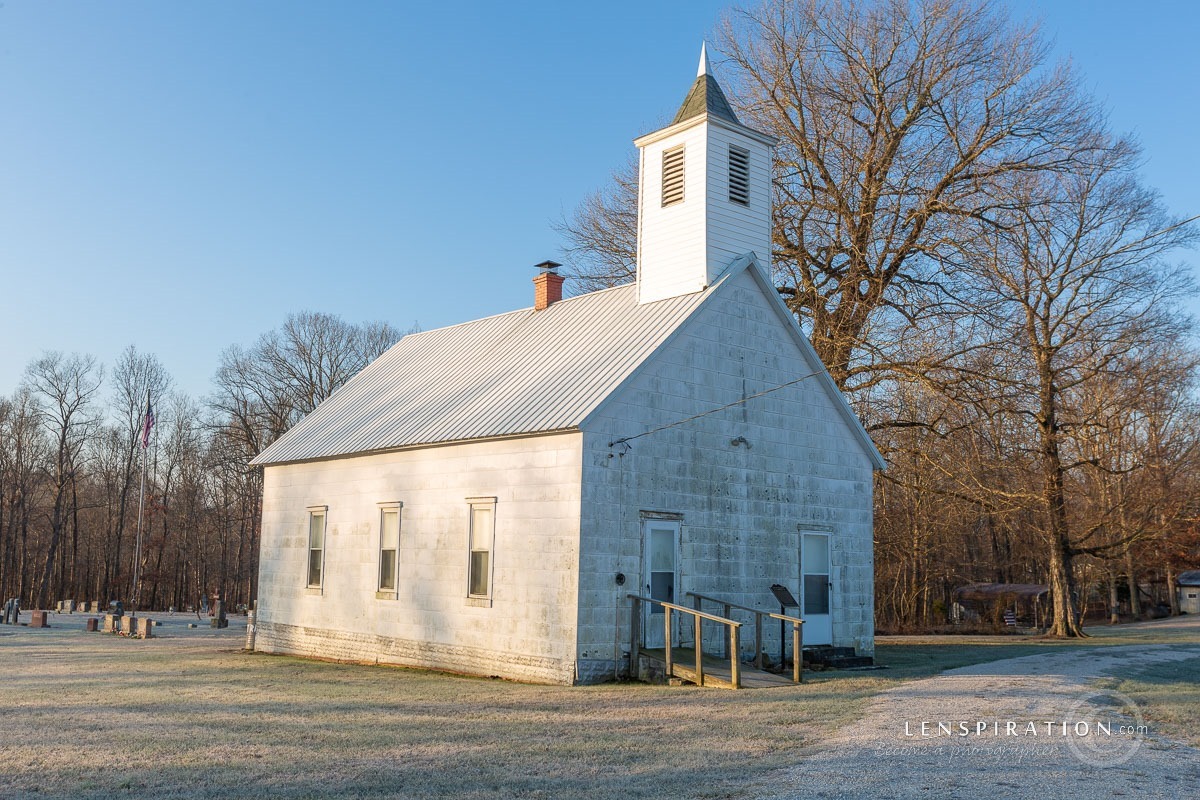 This is the photo that the cutout came from. In case you didn’t know, I take “stand there and snap” photos too. I’m not always laying down in the grass all covered in frost. 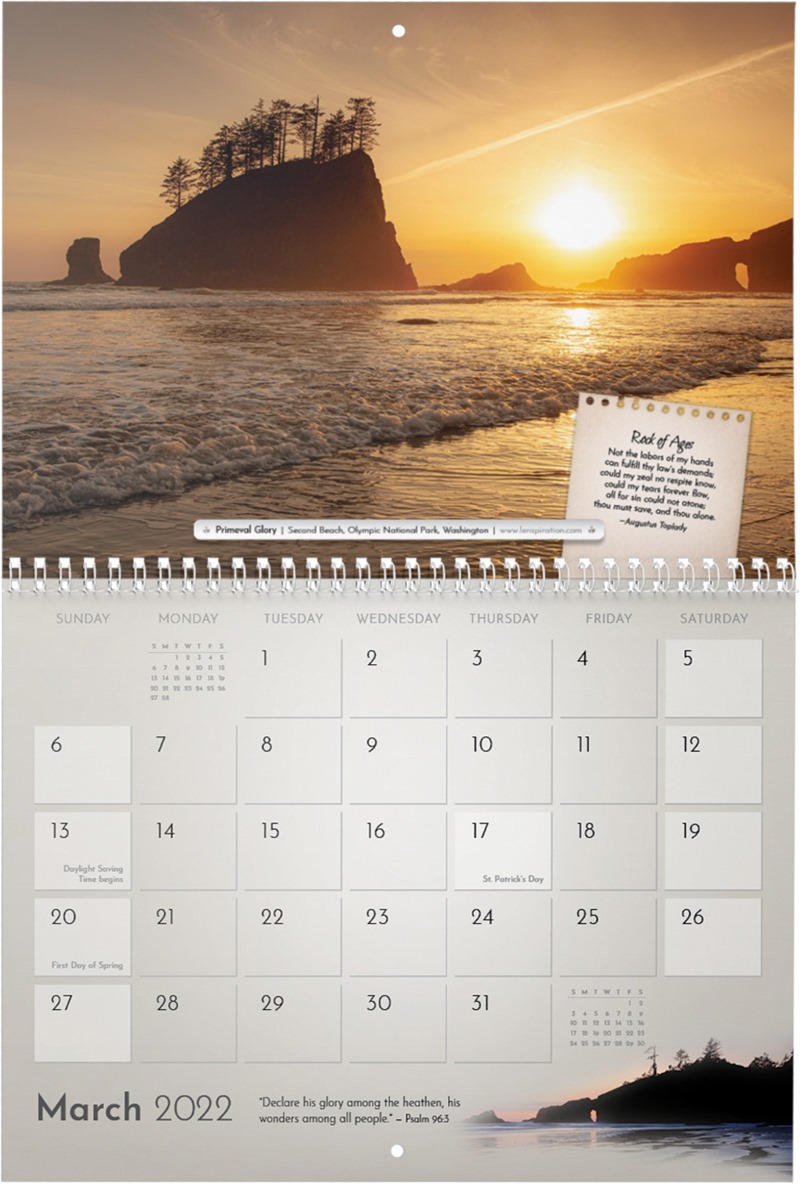 I’ve already told you the back story of the main photo for March in the blog post too, 2022 Calendar Giveaway (which, by the way, is ended, in case you were getting your hopes up). And the cutout photo was taken like, right there. Just 35min and 42 seconds later. 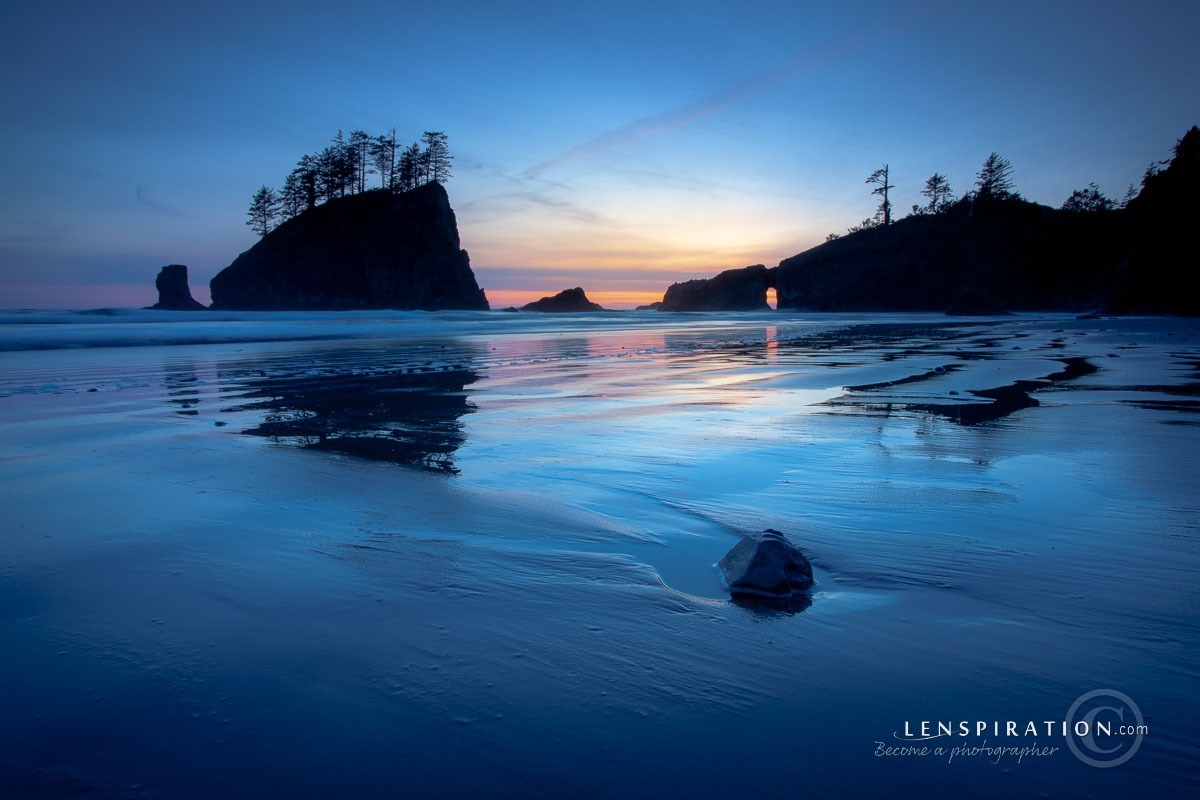 I can’t think of anything else to tell you about this cutout, so let’s move into some new territory! 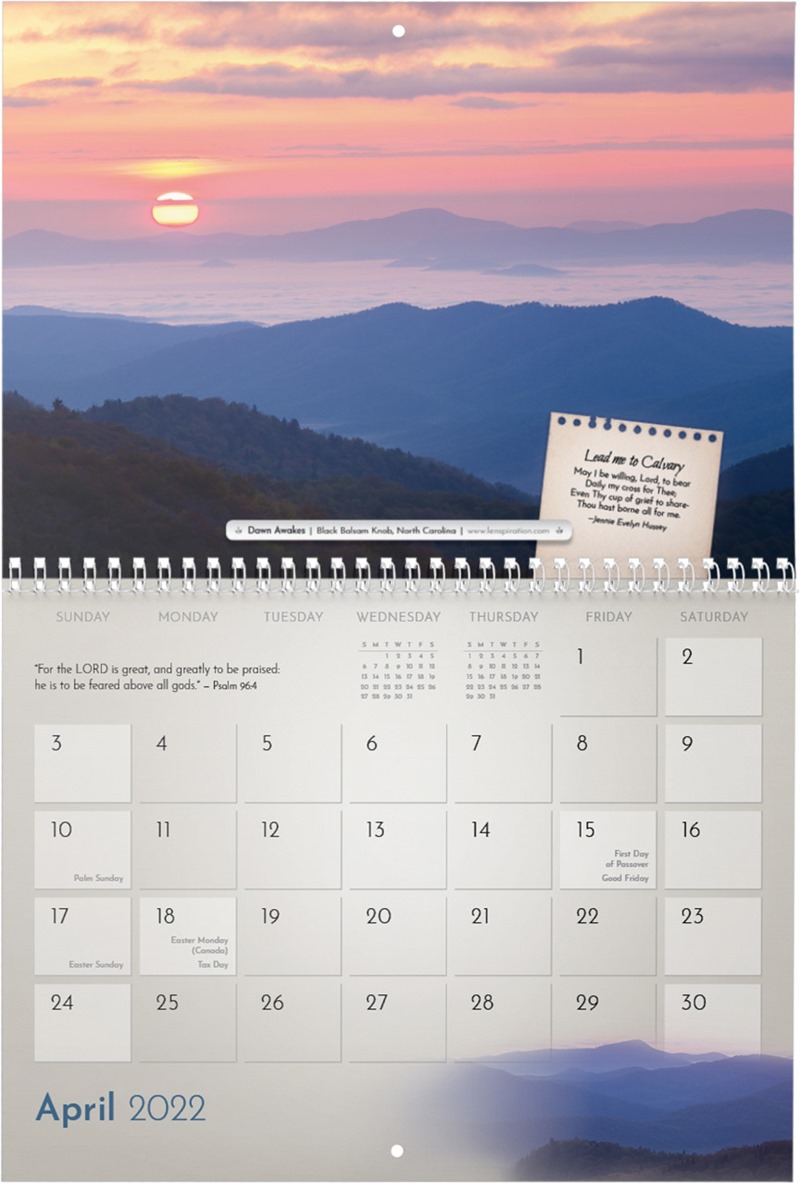 Well, I guess, kinda new territory. I did blog about this excursion a bit back in 2014, in A Glimpse of North Carolina. This one’s an oldie. In the post, I talk about camping at the base of Sam Knob. I remember the night I arrived. It was really late which meant finding and setting up camp in the dark. It was a dispersed camping area but there were a lot of people around. As soon as I thought I found a spot, I’d hear people talking or something, realize I was too close to other campers, and would continue hiking further out to find a more secluded spot. Having not done much dispersed camping before, I remember learning that night to make sure to arrive in the daylight. 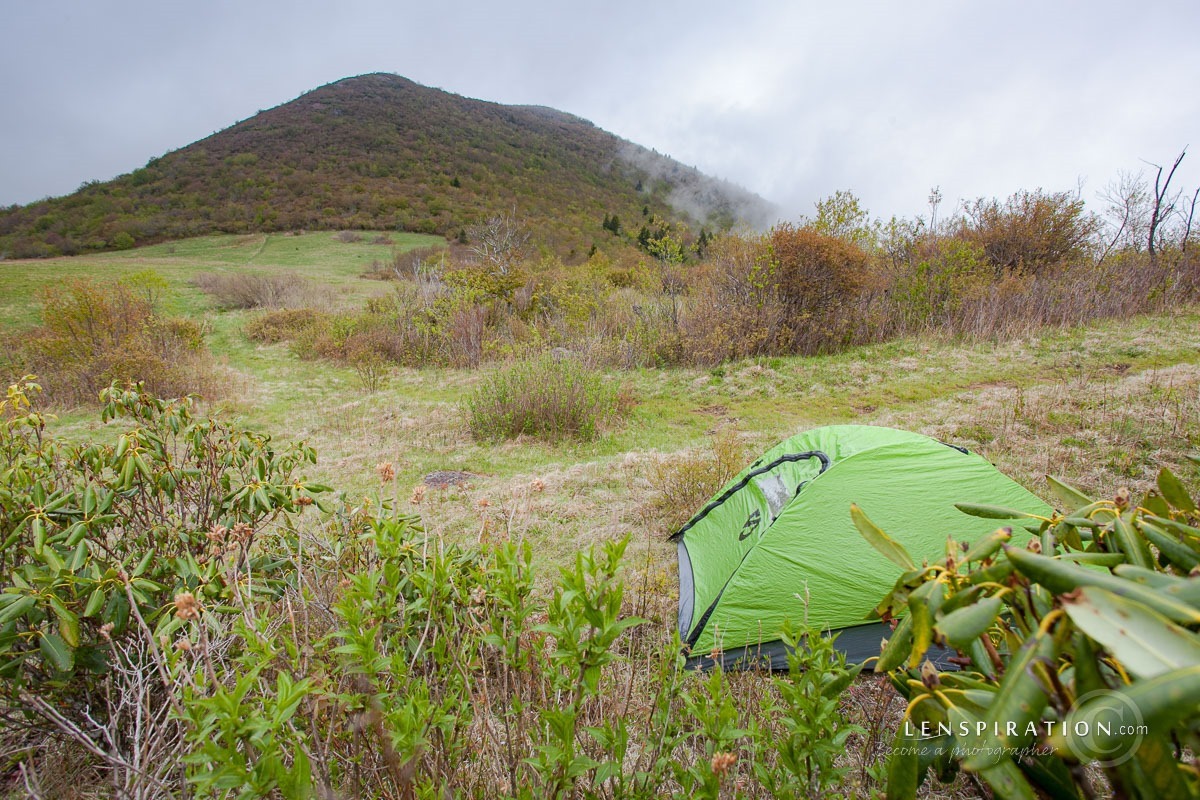 The next morning, it was misty. Very misty. All day long. I don’t think I had ever experienced the Blue Ridge Parkway like that before. And I had a lot of fun taking pictures that day! 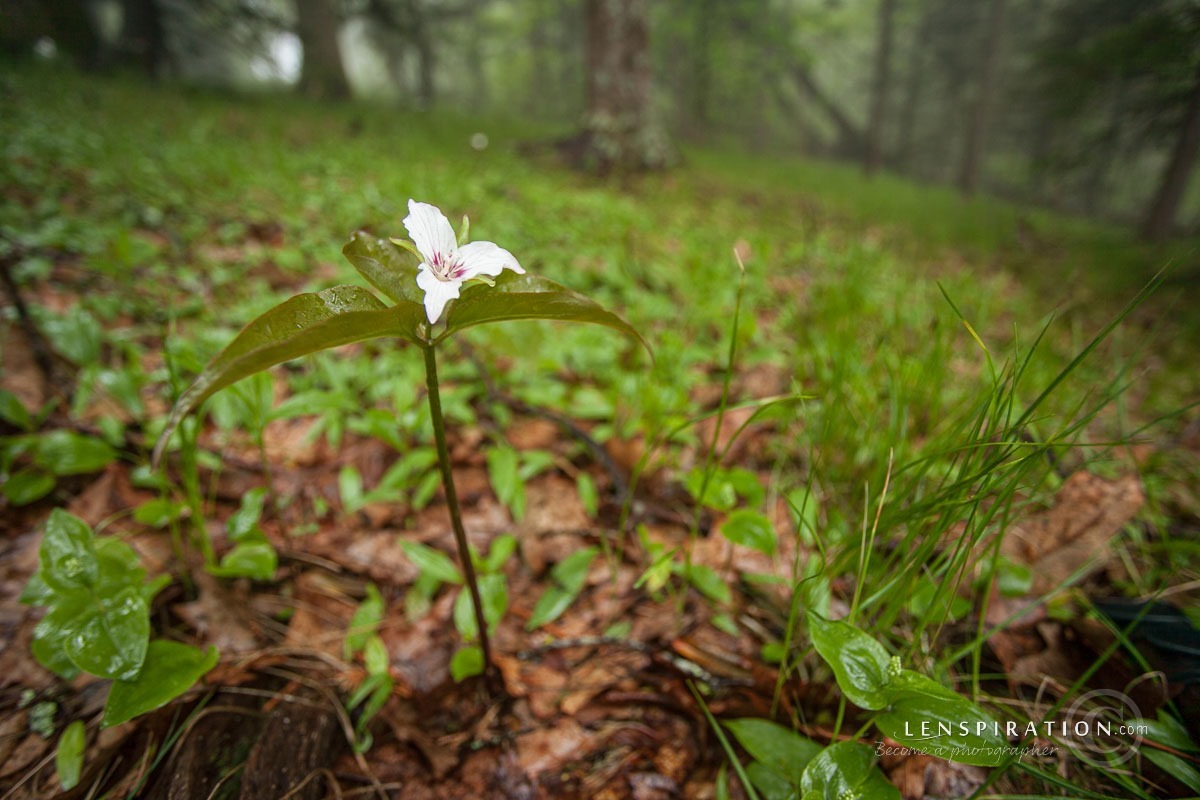 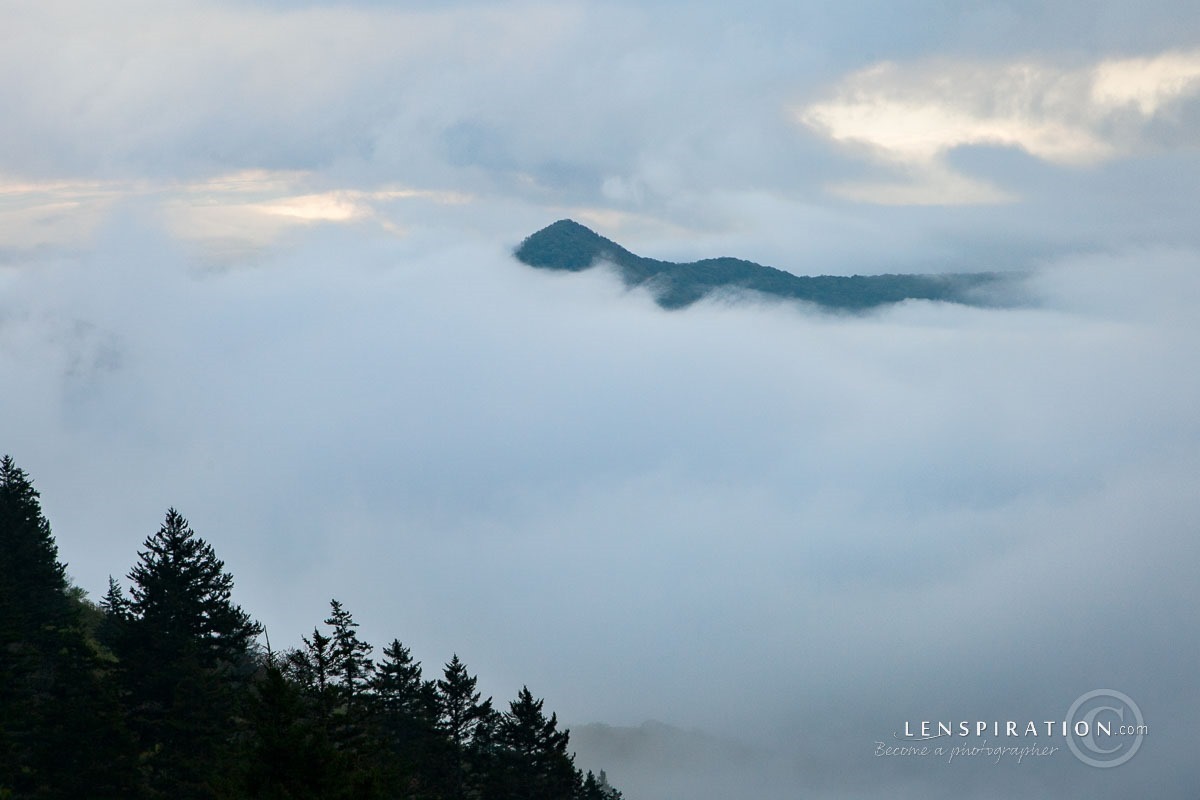 I scouted a couple different places. John Rock Overlook, Devil’s Courthouse. But there wasn’t much I could do in terms of overlooks. The clouds and mist persisted all day. 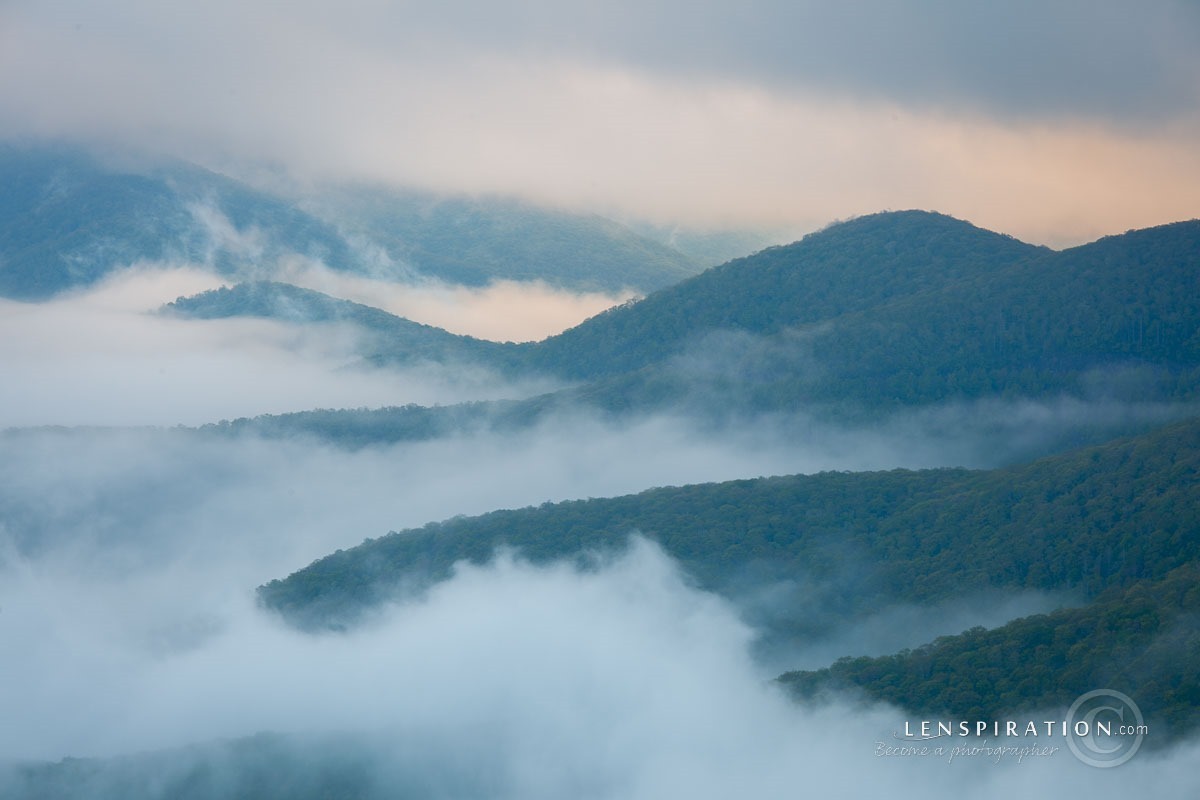 Which made it all the more exciting to see the sun come up the next morning! From where I was camping, the access road down to the Parkway winds along the side of a mountain. Breaks through the brush were evident at random intervals. And the views were due east. I knew it would be great for sunrise, so the next morning I got up super early to see if there would be something spectacular to behold at sunrise. And there was! Standing up on top of the car was the best place to capture it. Not a leaf of brush in the foreground that way. Made it feel more like you, the viewer, is suspended in midair above the clouds just like the yellow orb. 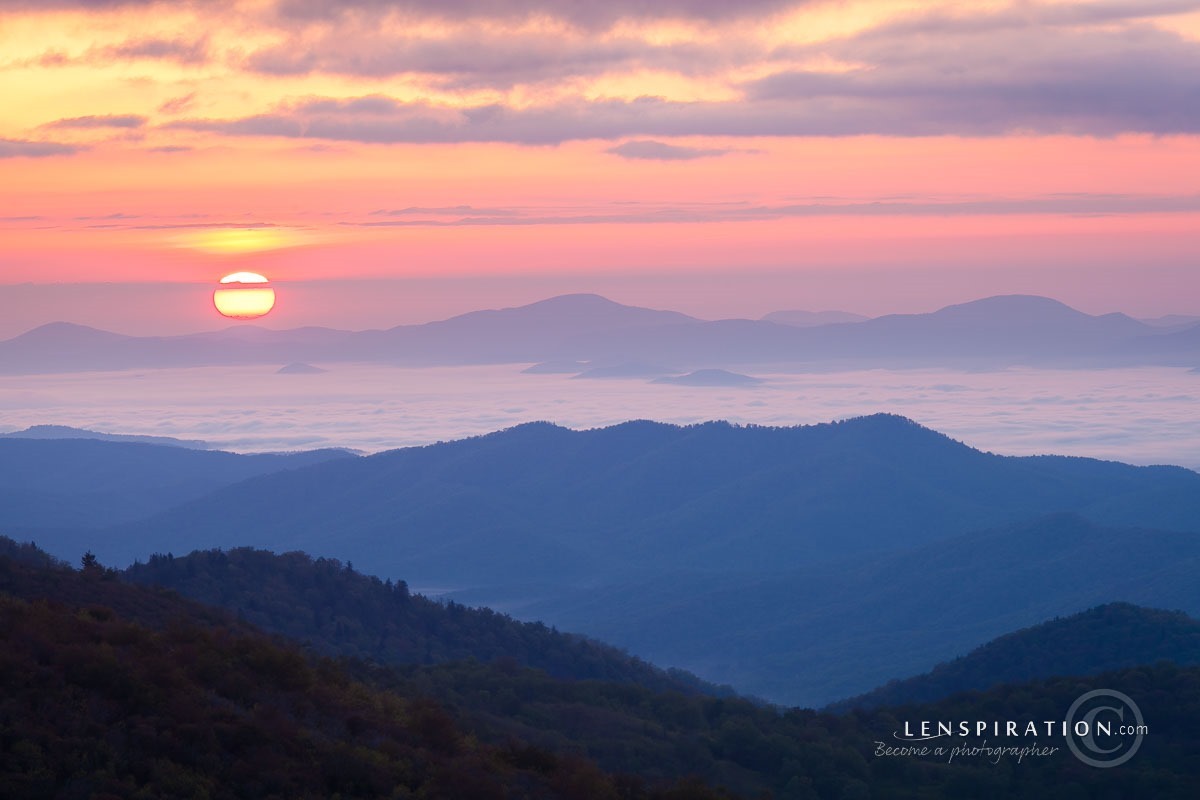 The cutout photo was just off to the right 45 degrees or so. 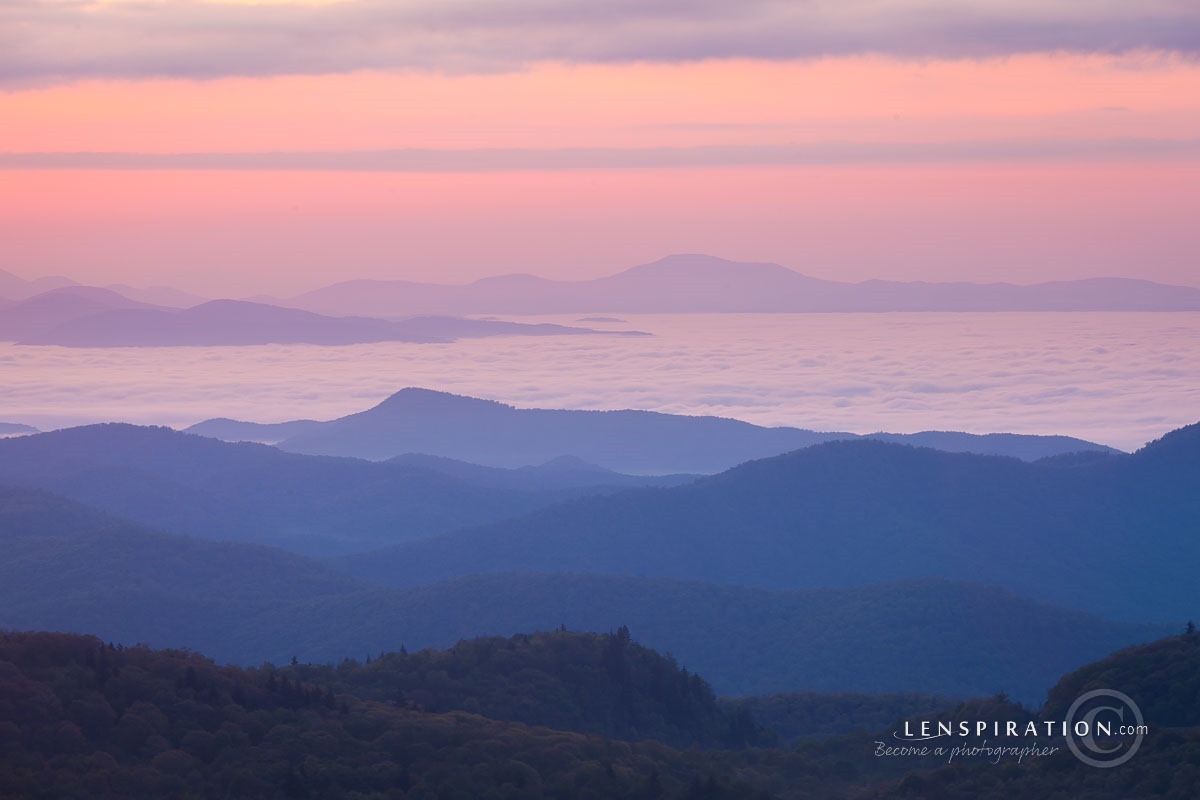 And within 20 minutes, it was a completely different place. 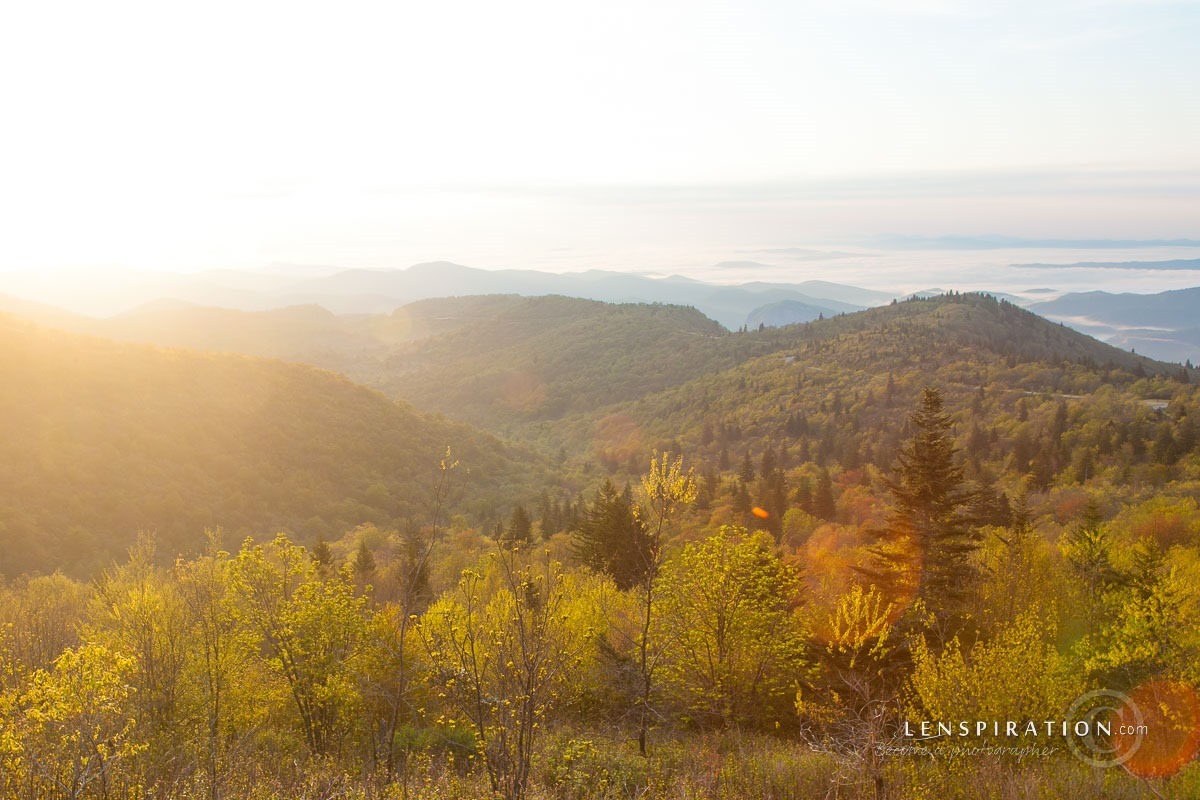 The mist was gone. Normal had returned. But I had captured the beautiful gift that God the Creator had given to me that day; a gift that is now shared with each person who flips through the calendar to the month of April. 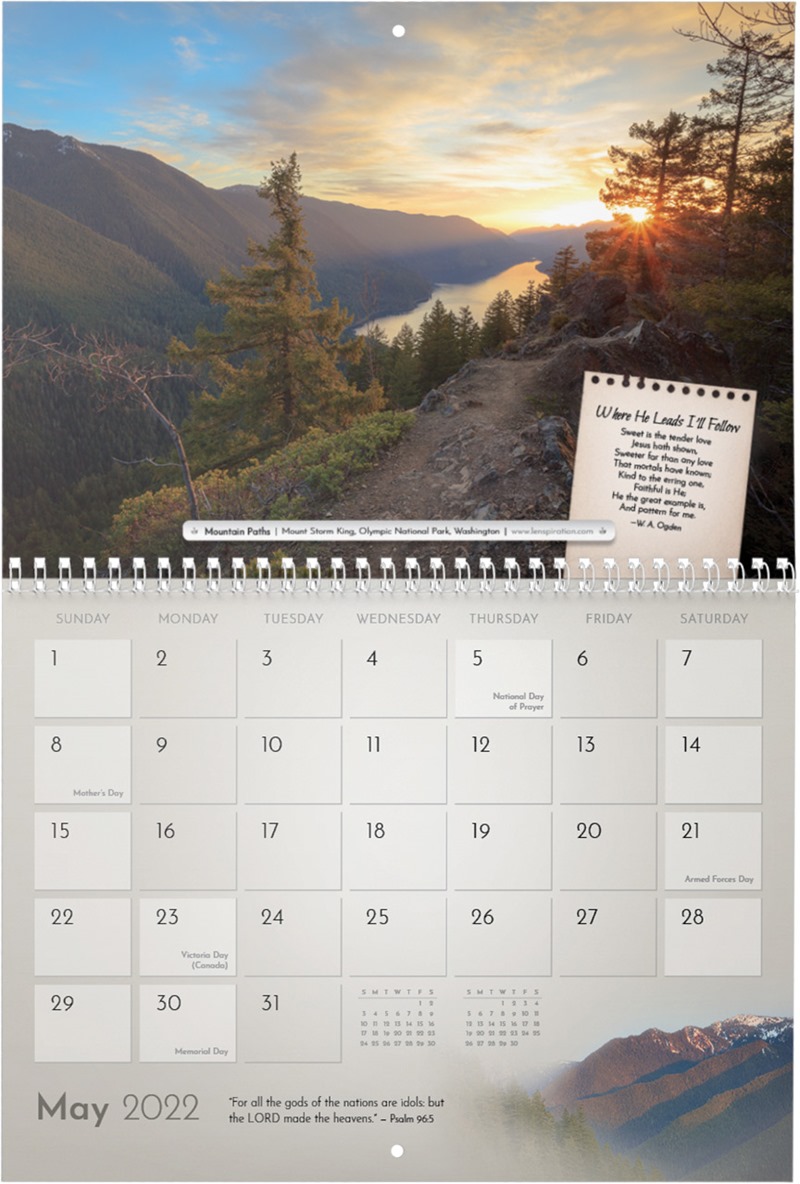 I could go into great detail about this cutout, and all of them, for that matter. But for sake of time, let me just breeze through the next ones.

The cutout for May was taken maybe 140 degrees to the left of the main photo. A drop-dead gorgeous location! 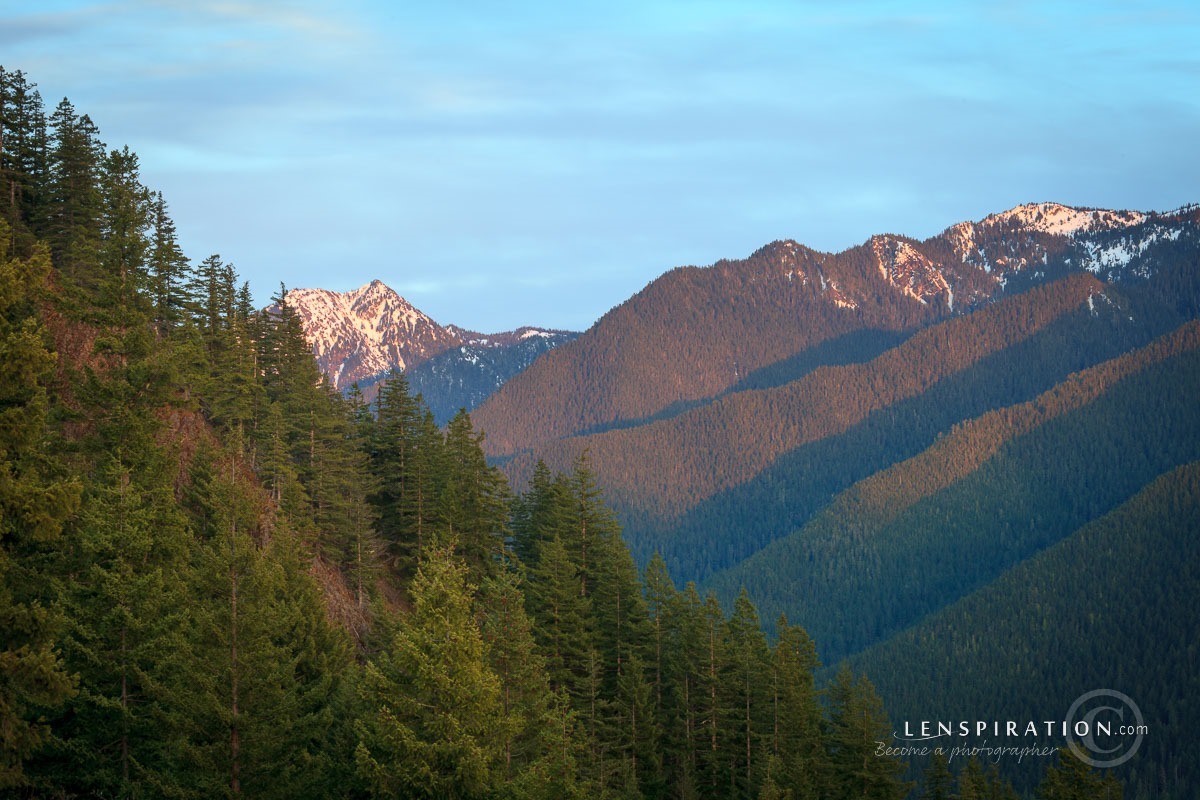 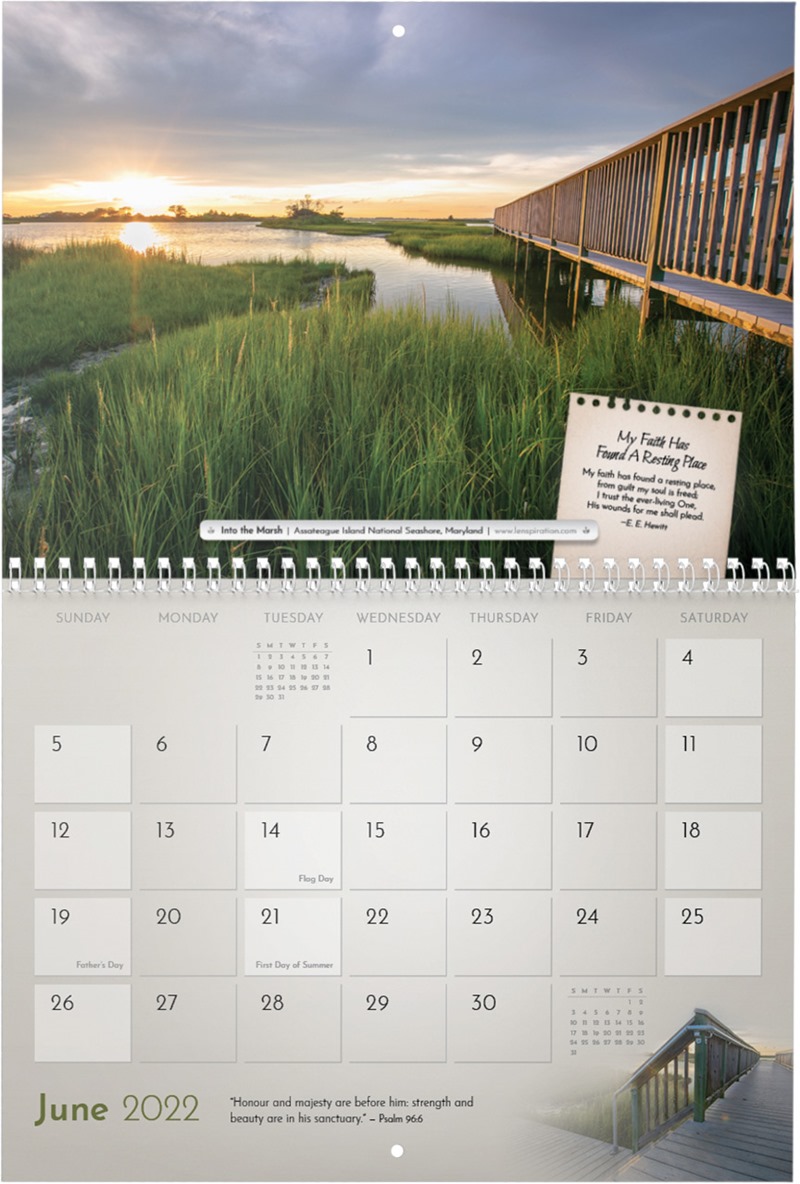 This cutout was taken just a few feet to the right of the main photo, up on the boardwalk. Just minutes apart from each other. The sun was only visible between the clouds and horizon for a very short amount of time. 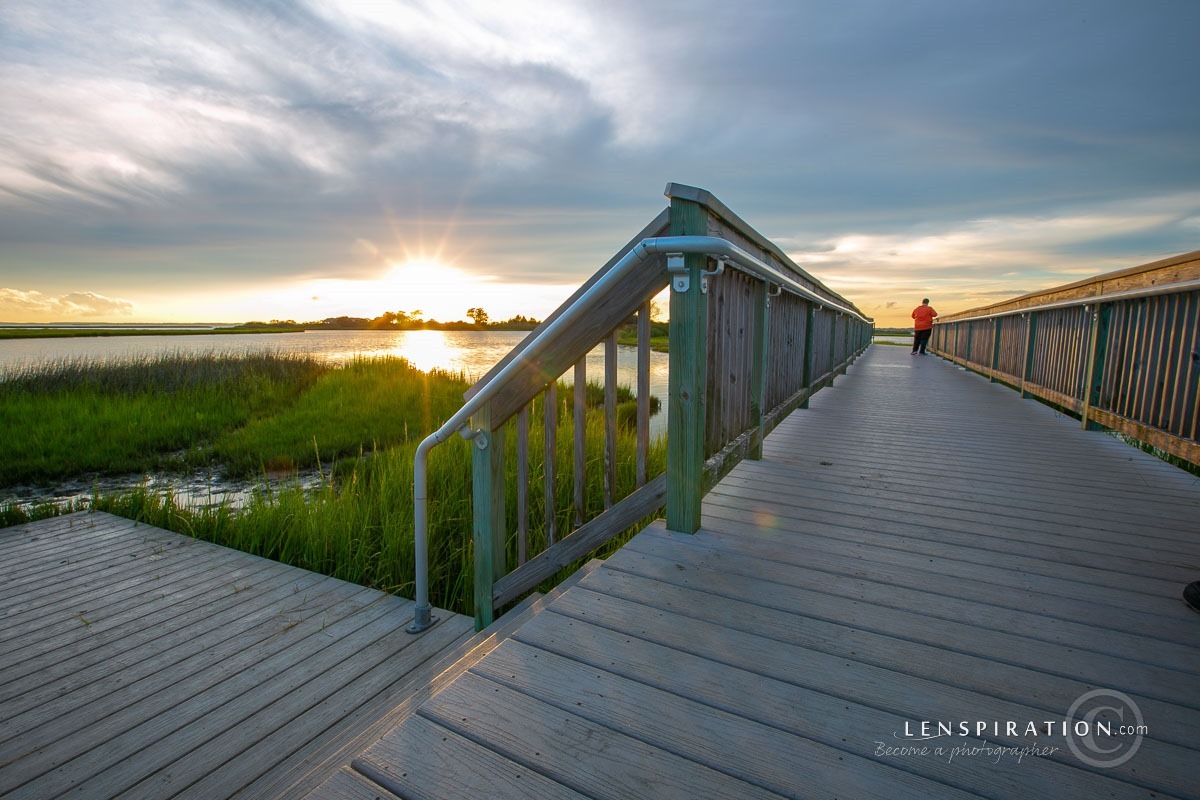 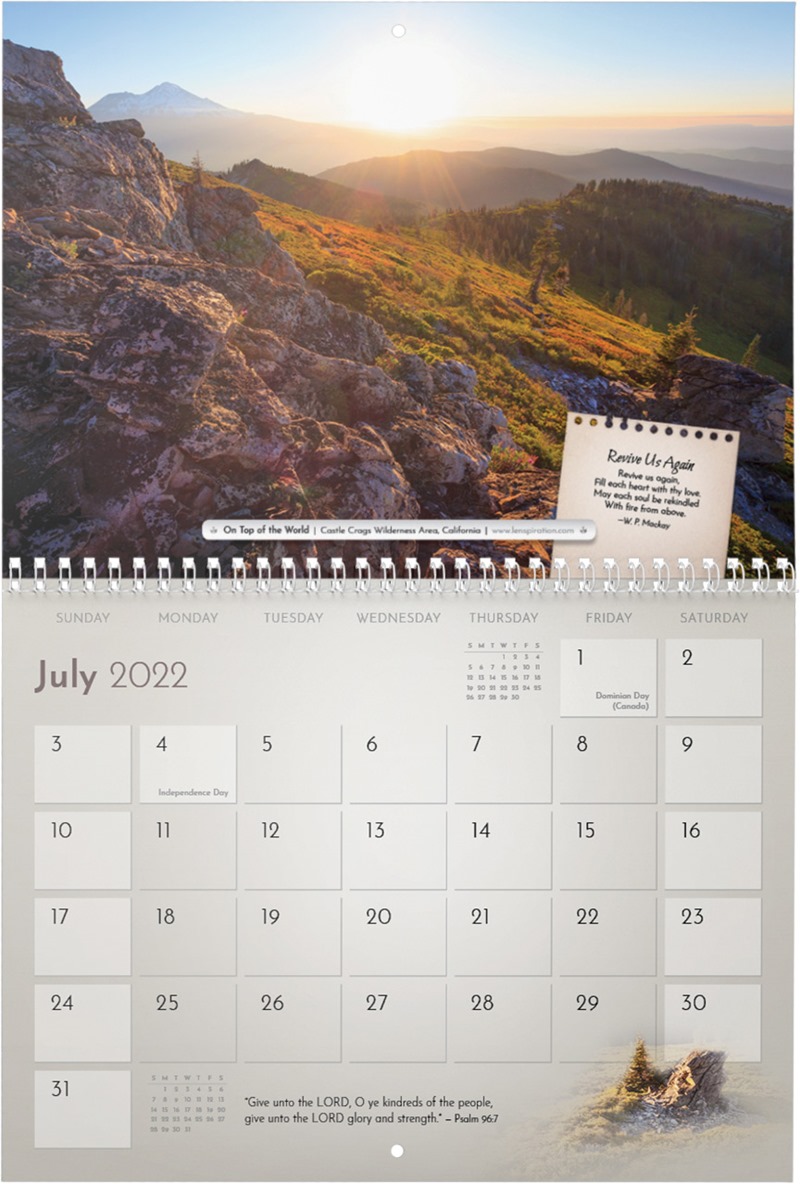 The cutout rock and tree is, I think, the same rock and tree that sit in the bottom right corner of the main photo, only from the perspective of up on the giant pile of rocks on the left. Pictures chosen for the cutouts don’t have to be epic. Behind the scenes of this excursion I wrote about in Behind the Shot: Castle Crags. 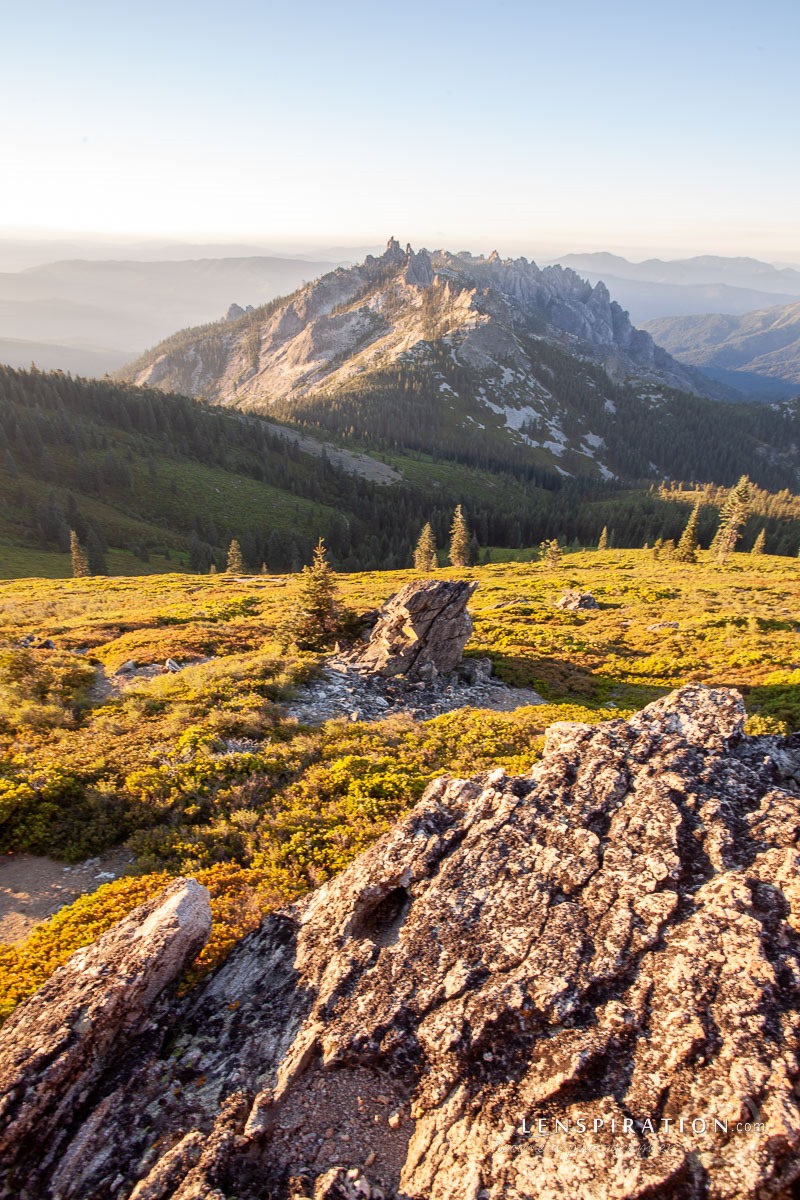 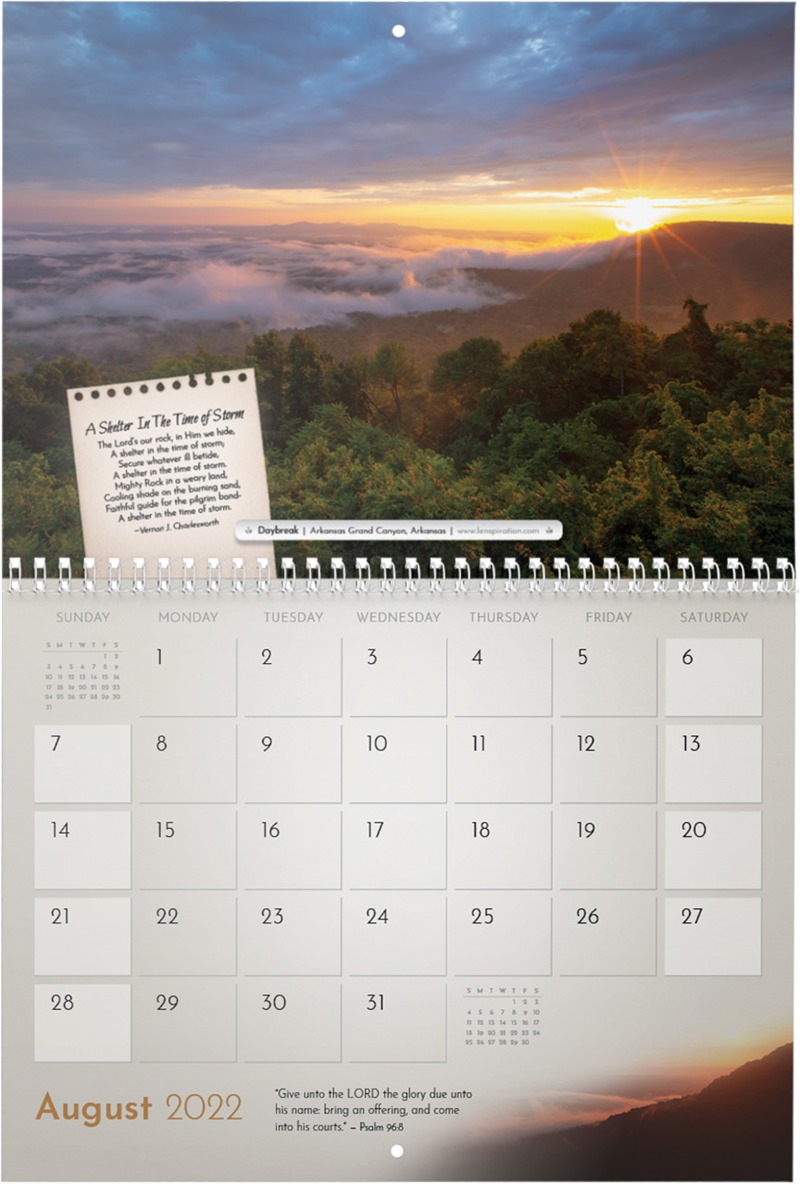 Zoom in real close to that mountainside where the sun is coming up, and that’s where this cutout came from. The backstory to this excursion I wrote about in Constraining Factors. 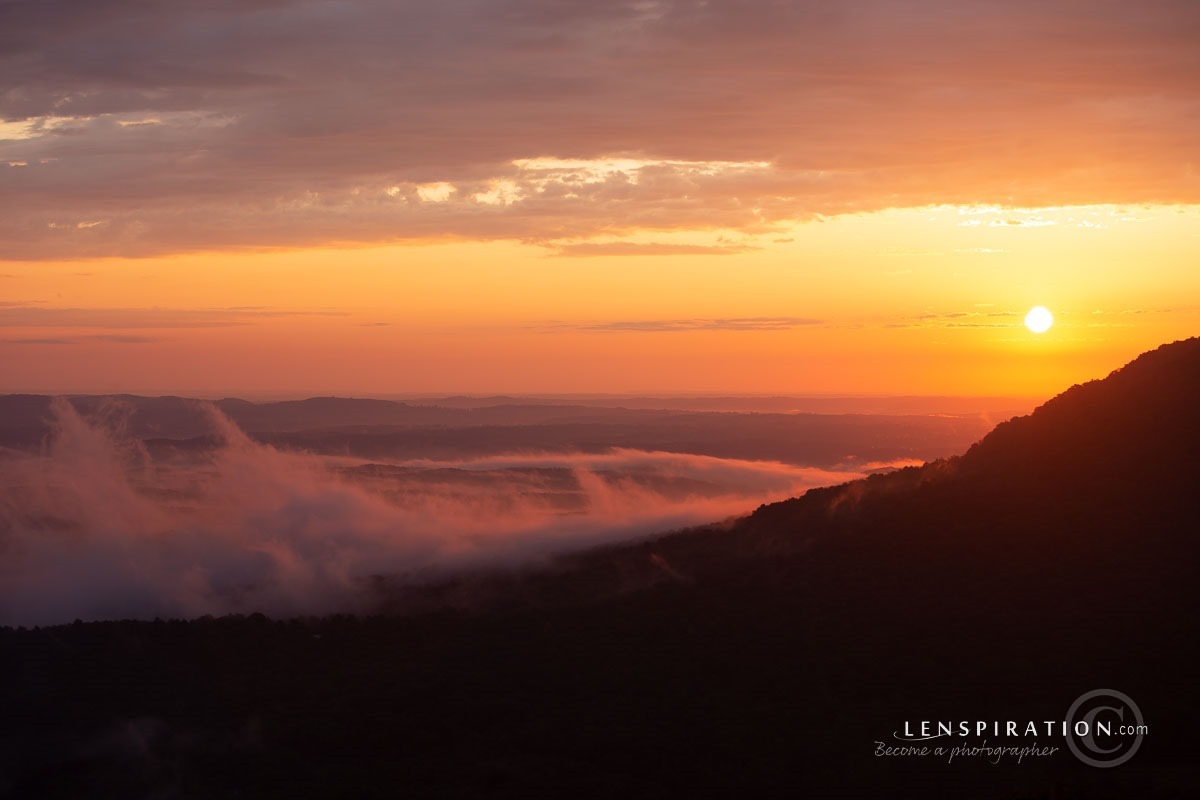 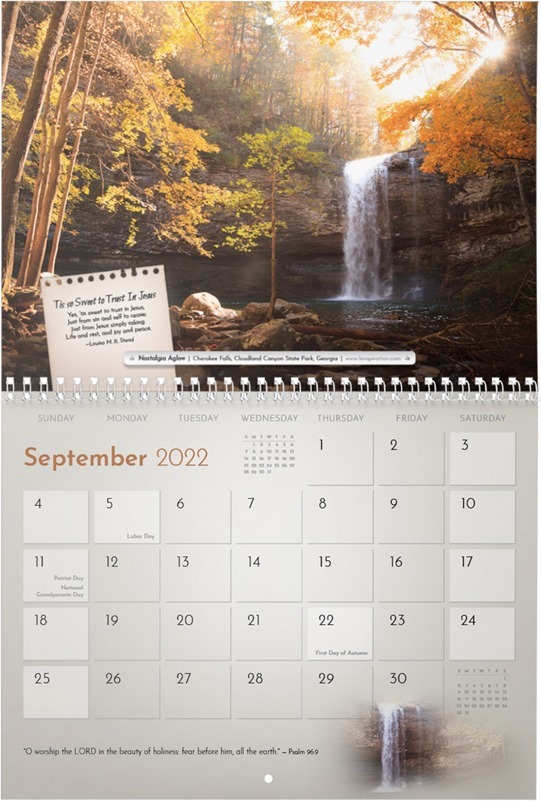 The cutout waterfall is at the same location, Cherokee Falls in Cloudland Canyon State Park, GA, just photographed 25 yards or so to the left. Notice the difference that the placement of the sun makes. Photos of the same waterfall, only from the perspective of the students on the Photography Field Day here, can be found at the blog post, What To Do When “Wow” Subjects Don’t Look “Wow” In Your Photos. 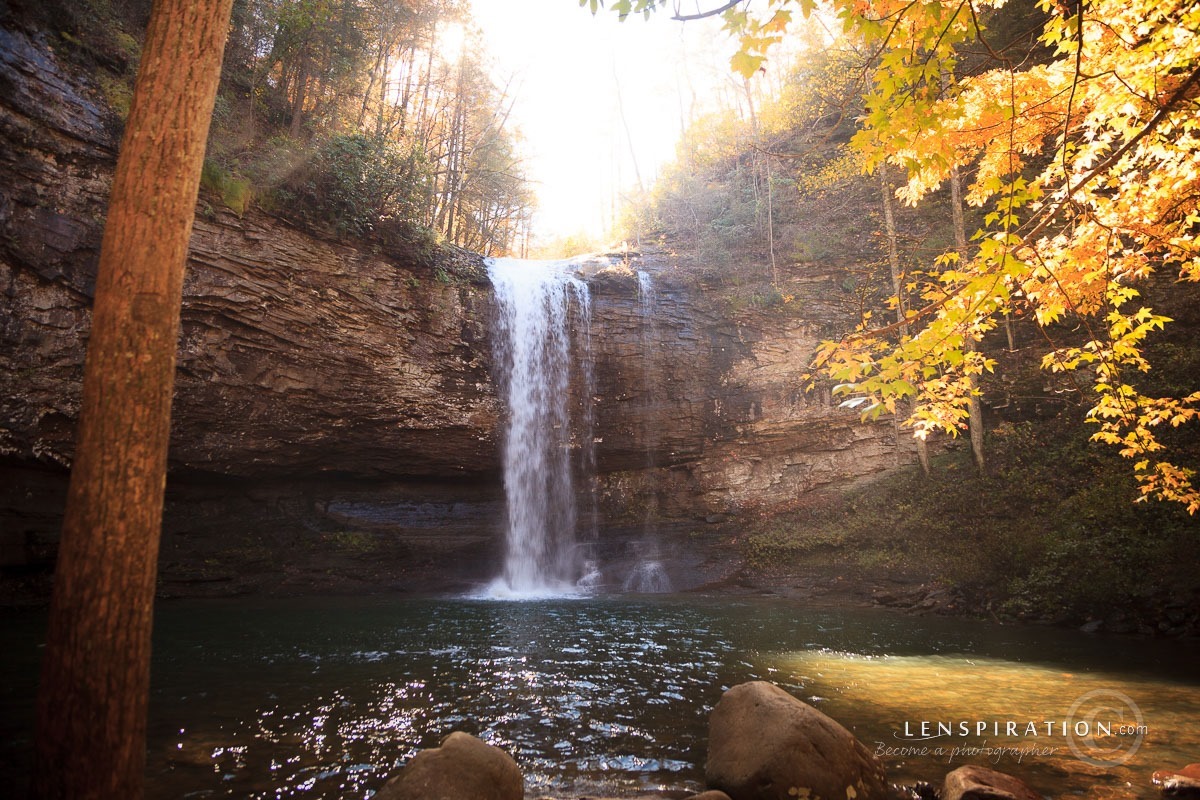 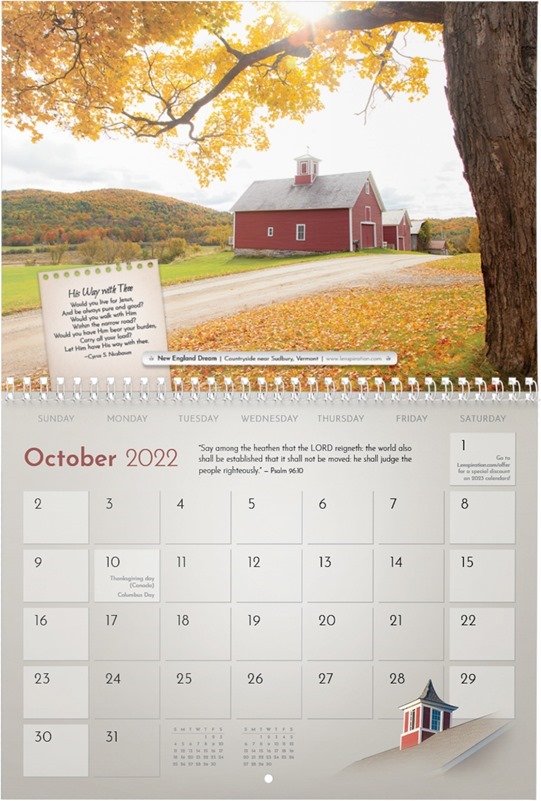 Now this one is unique!

Maybe I’ll have time to tell you about it later.

For now, make the most of this weekends deal (10+CARDS here), and we’ll see what I decide to blog about next week! 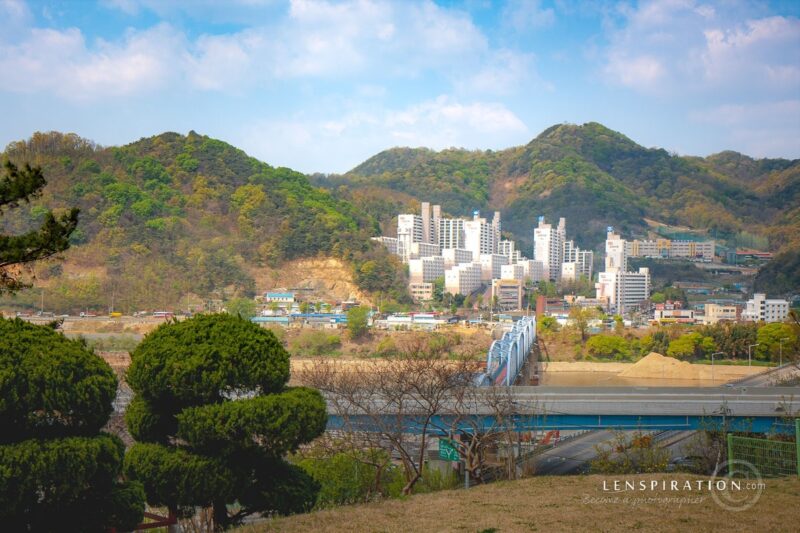 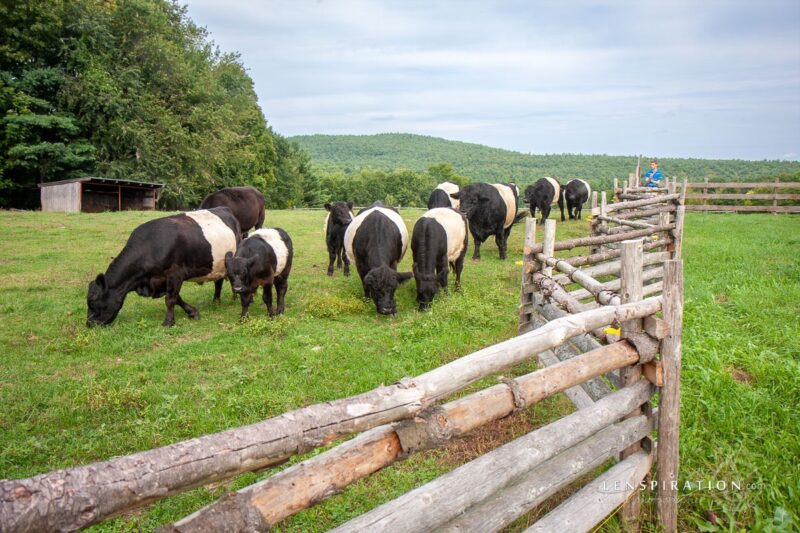 Only 20 To Go! (And the Story Behind the October Cutout) 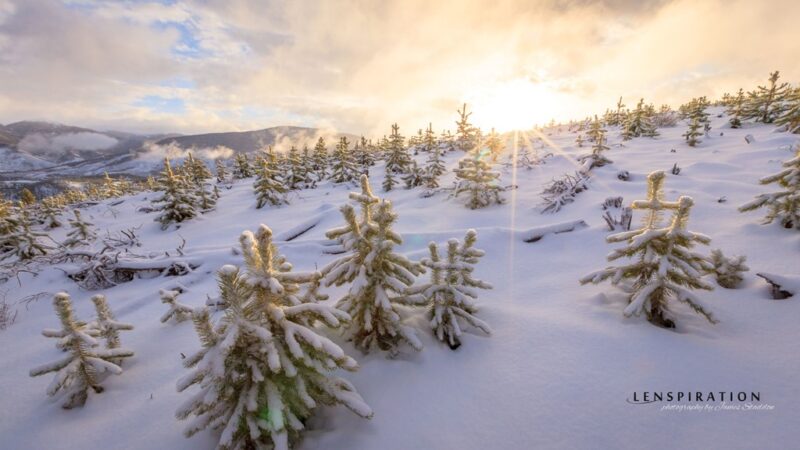