Do You Backup Your Pictures?

I used not to. But that changed after I learned my lesson!

Back in the early months of 2010, I had a method of backing up my files on DVDs, but because it was such a long process, I would procrastinate for months and months until I slowly ditched the whole process altogether. Then suddenly, after returning from a Florida vacation with my family, the “new” hard drive that stored most of my 2009 pictures bit the dust.

Though I learned my lesson to have multiple backups, I learned it the hard way. Looking back on it now, I realize how silly it was not to backup my pictures. But I was just getting started into photography and none of my external drives had crashed before; surely that would never happen to me, right? Wrong. It can happen to anyone.

And it can happen multiple times. Late one night in February earlier this year, as I was moving around pictures on my hard drives and running backups, I did something . . . something that I can’t exactly explain because I don’t know exactly what I did. All I know is that I made a mistake somewhere along the way and had deleted all my pictures from the month of January! Thankfully I had a third backup in a different location, so I took a deep breath, went to bed, and resolved to take care of it the next day, perturbed that it had happened.

Even more recently, as I was backing up files from my most recent excursions (and late at night again, too) I thought they had somehow been deleted and I just about fainted. God was merciful and chose to show that they really hadn’t been deleted (after which I almost fainted again) and I took a deep breath, went to bed, and resolved to take care of it the next day, exasperated that it had happened again!

So lots of lessons learned here.

1. First, don’t back up your hard drives at night.

2. It’s best to store your pictures in more than two locations.

3. If you’re name is James, than for some reason it’s only natural to delete files while your backing them up. Just beware that at all times they are easily lost!

4. Remember that where your treasure is, there will your heart be also. If I get angry over loosing my pictures, than it means I am trusting in them for fulfillment and happiness. In truth, this is making an idol out of them because our jealous God wants us to find fulfillment only in Himself, for he knows that abiding in Him is the only way for us to find true happiness. 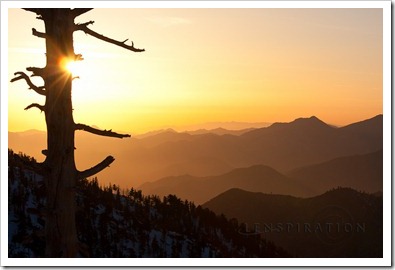 One of the many pictures I thought I had lost.