We’re all familiar with the place in Colorado called Garden of the Gods, but did you know there was a hidden landscape photography gem in southern Illinois that goes by the same name? Here’s how I happened to discover it…

Once upon a time, several years ago, I wrote a letter to HEAV asking if I could hold a booth displaying services in photography training at their upcoming Convention. 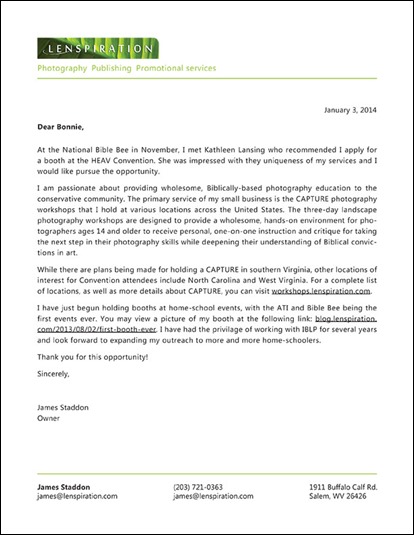 I was totally not prepared for their response. In reply, they requested that instead of just running a booth, I also lead a team of photographers to cover the event! This was the first year of Photography Teams. Though I wouldn’t exactly say that first year went smoothly, it was evident that the Photography Teams were a smashing success. So, now that I was traveling to Virginia every year and connecting up with lots of folks from Virginia, I spent more time making plans for a CAPTURE Virginia… 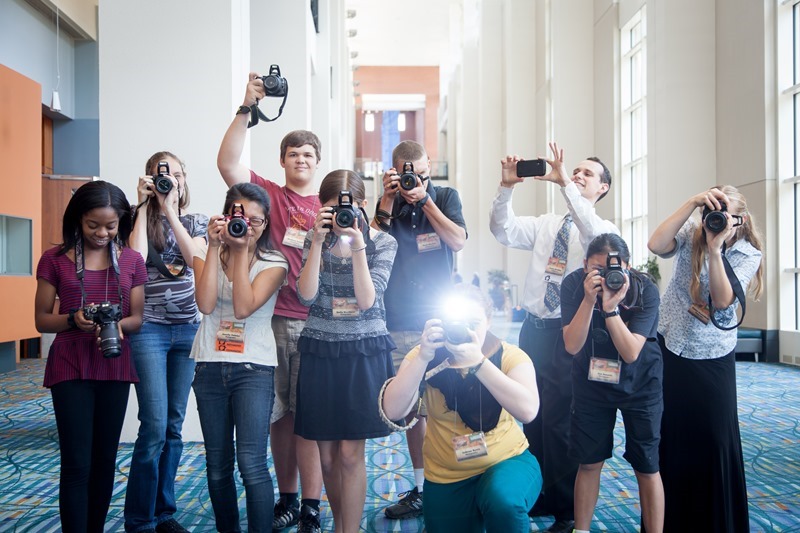 One of the places I found while scouting online for CAPTURE Virginia was Humpback Covered Bridge. So when I was driving through the area one day, I decided to stop and scout it out in person. 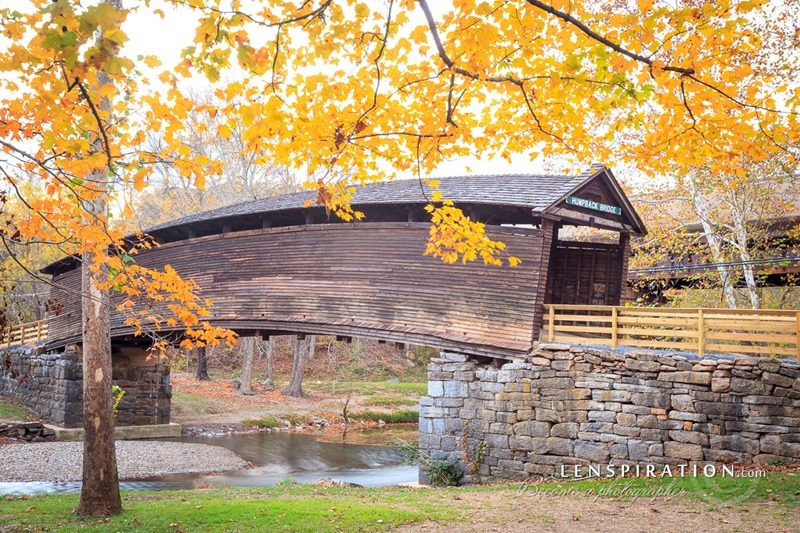 While I was taking pictures of it, I got to talking with a friendly couple from Georgia who happened to be visiting the bridge at the same time. In the course of our conversation, the guy started showing me pictures on his phone of this place called Garden of the Gods. Colorado, right? No, Illinois. I was intrigued with the geologic formations found in a state that I thought was just total flatness, so I pegged it in my mind as a place to stop if I was ever passing through that area. 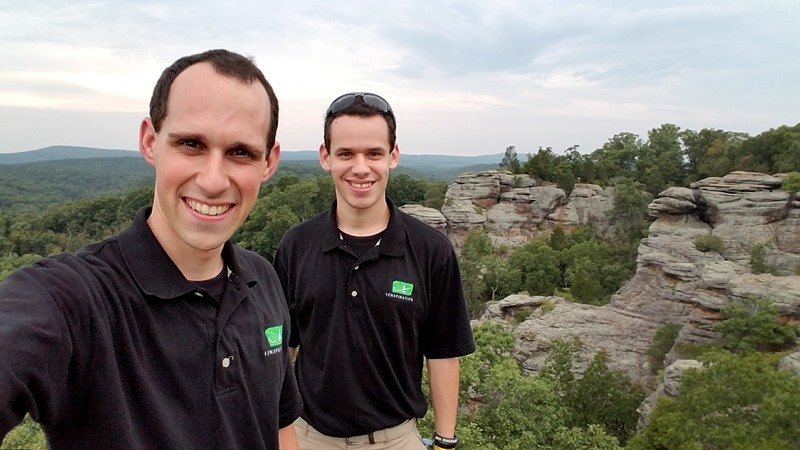 Well, this summer I was planning a route to Texas and was surprised at how close it passed to southern Illinois. It happened to be a good half way point to camp along the way too. So Jonathan and I decided we’d try and check it out! 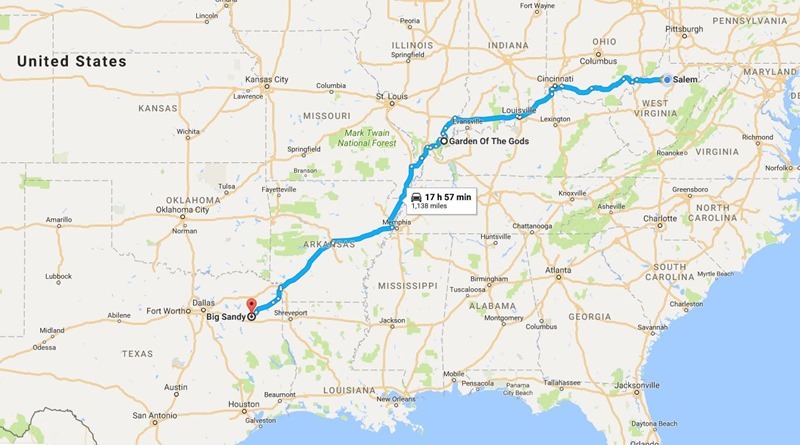 Sadly, it was cloudy for both sunset and sunrise, but it was still a fun experience observing the interesting formations, climbing through the rocks, and hammocking in the spider-web infested forests close by (gotta love mid summer camping). 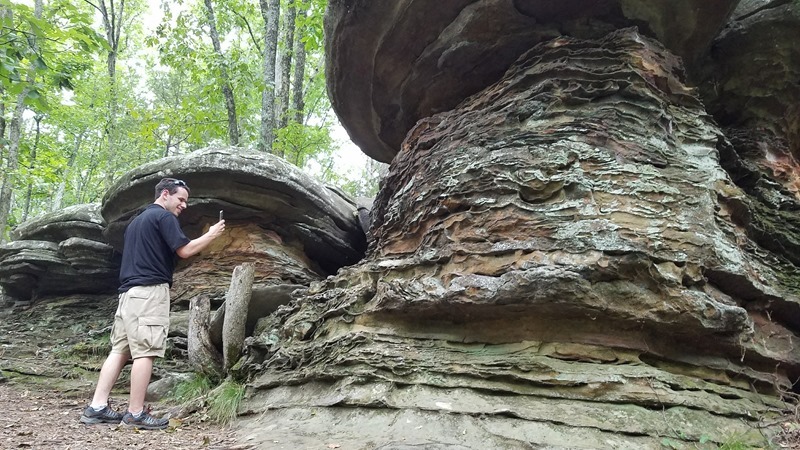 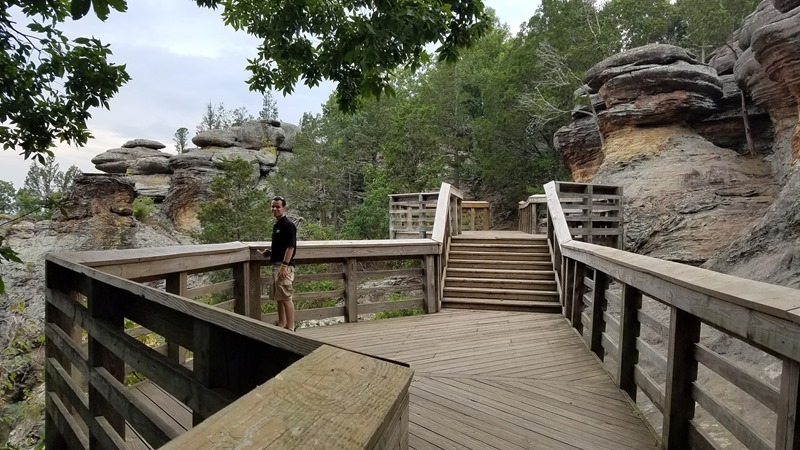 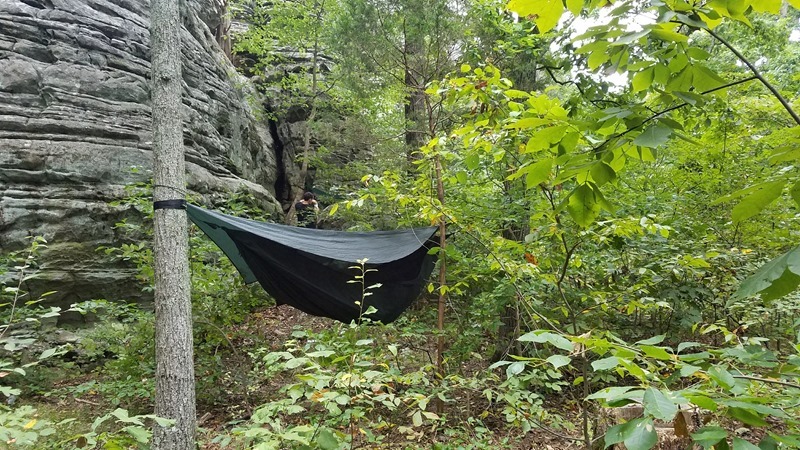 Artistically speaking, since there was no golden light, I focused on patterns, shapes and the blue hour instead of the vast landscape. 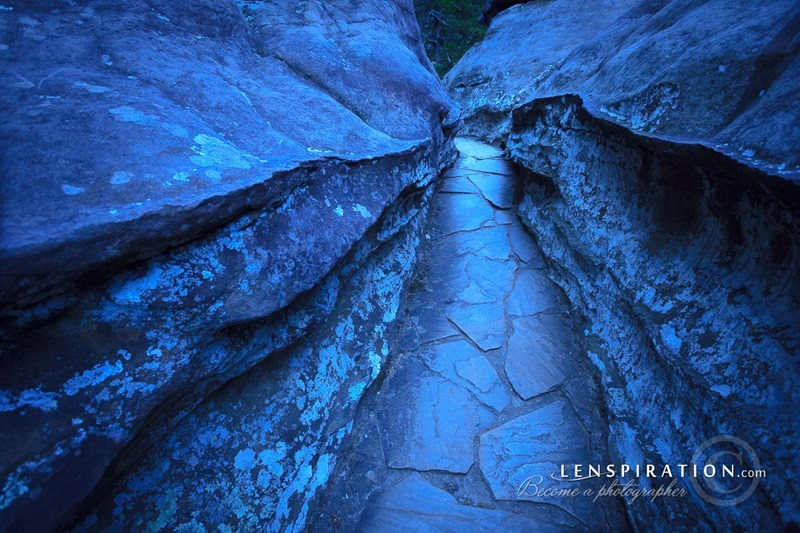 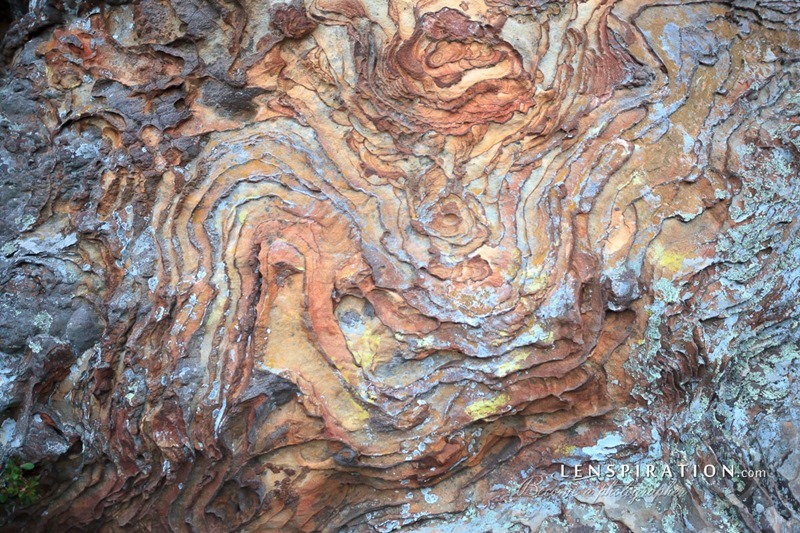 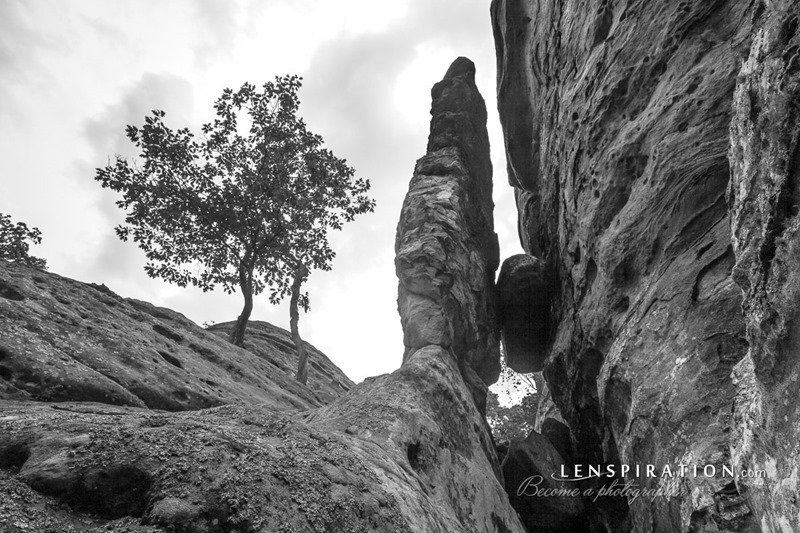 So, now that you know that this place exists, perhaps you will continue the story, planning it in along your route on your next vacation and passing the word along to the next person who has never heard of it before!