The Power of Brushing

Recently, a photographer friend of mine encouraged me to consider spending a little more time doing “local brushing” on my photos to help accent highlights, deepen shadows and increase overall visual appeal.

I’m still learning how to do it (often I don’t really know where to start….what should I highlight? what should I darken?), but as you can see in the video and pictures below, it really does make a big difference!

Anyone have any tips for me as I dabble more with local adjustment tools? How would you have edited this photo differently? What would you have done to make it more appealing? 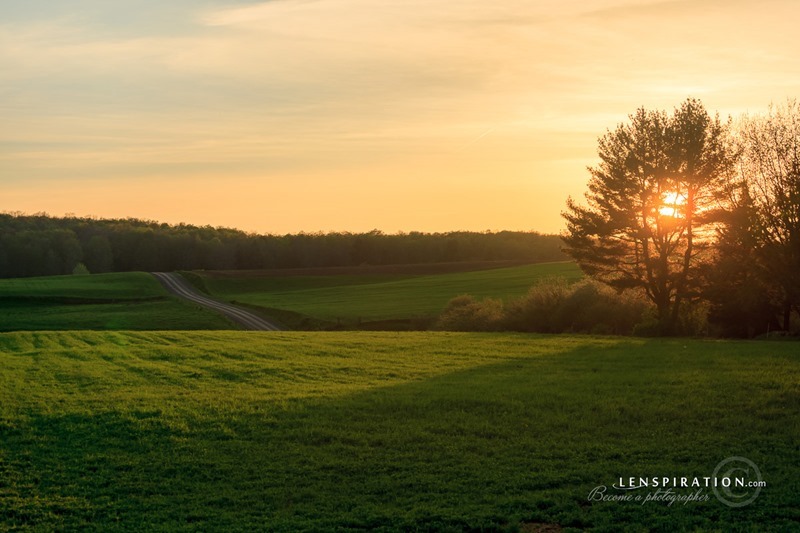 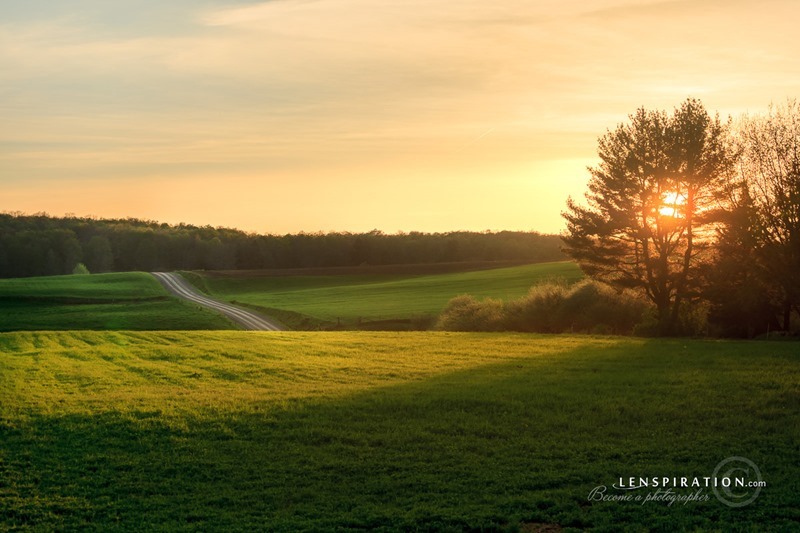