Last month, I had the opportunity to pick the brains of a professional real estate photographer as I followed him around on a couple real-world jobs!

It was so amazing. I learned so much! I’m so grateful he allowed me to come, ask questions and even take video while I was there! Here’s the inside scoop on one of the photoshoots we did at a model home:

Takeaways & Behind the Scenes Insights:

So, next time I plan to do an architecture interior photoshoot (and if I decide to buy some of the same cheap flashes that he used), I’ll be sure to remember to follow this general pattern for each shot: 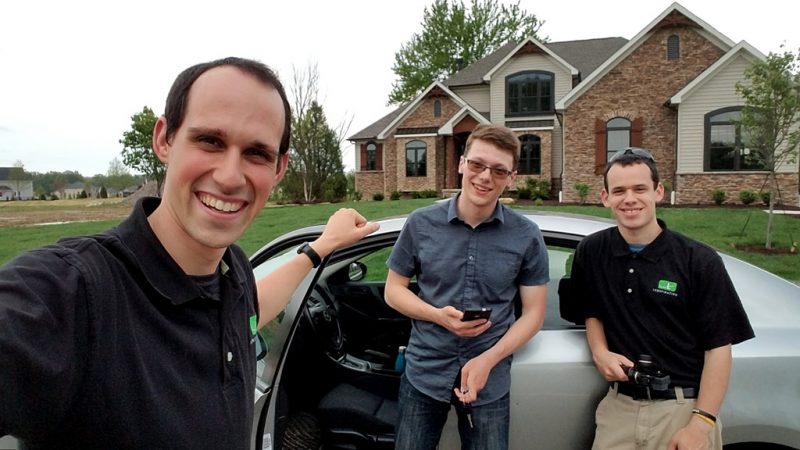