I don’t normally drive over 600 miles for a photo shoot…especially when it means driving straight into a major snowstorm!

But this time, maybe I was going crazy.

Here’s the story behind the assignment and just exactly what happened on this adventurous excursion to snowy Connecticut!

Behind the Scenes Insights:

To view the pictures that were used from this photo excursion, visit the Airbnb listing, The Colebrook Dream.

As you can see, sometimes it takes a lot of work to be a published photographer. But it’s very rewarding! Get some of your photos published too by shooting for any of the open photo assignments on Shoot to Serve. 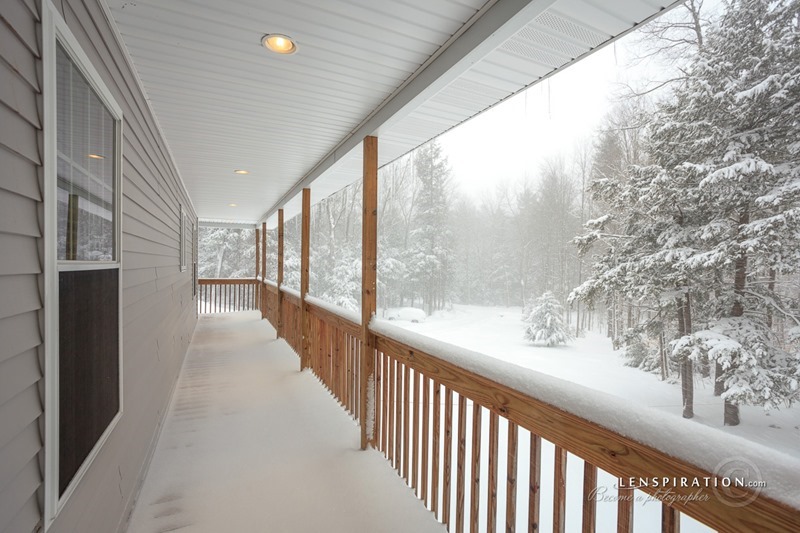 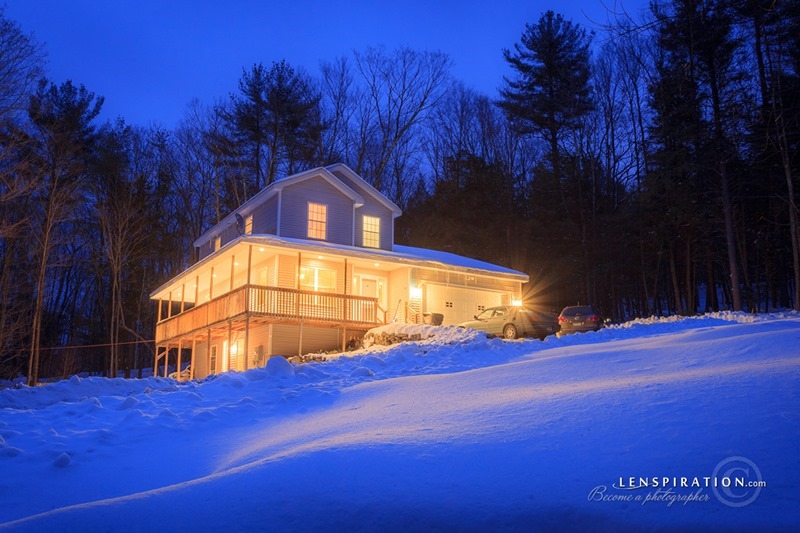 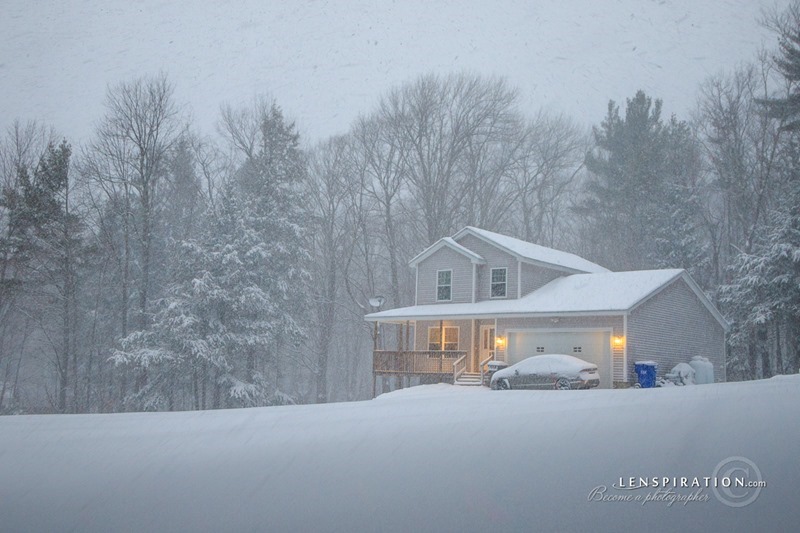