How I Use a Wal-Mart Tripod!

Not all tripods are created equal. So what can you expect in a tripod if you can’t afford a durable, name-brand one?

After accidentally leaving my quality, Manfrotto carbon fiber tripod at home on a recent, multi-day photo excursion last week, I started learning what it was like to use a less-than-perfect tripod!

Here are my thoughts on what I missed about my Manfrotto and some ideas for how I compensated and made the most of what I had.

Submit your own pictures of schoolhouses in the snow for the Old Schoolhouse Magazine assignment at www.lenspiration.com/old-schoolhouse-winter. Deadline is March 31. 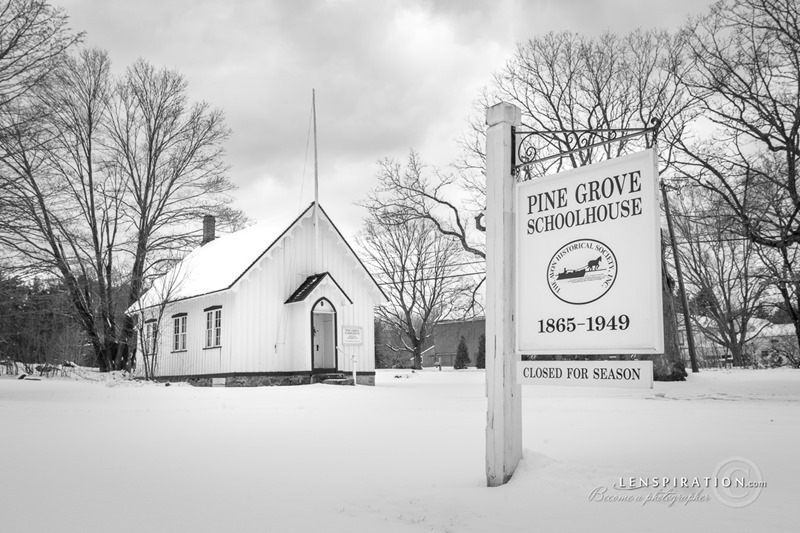